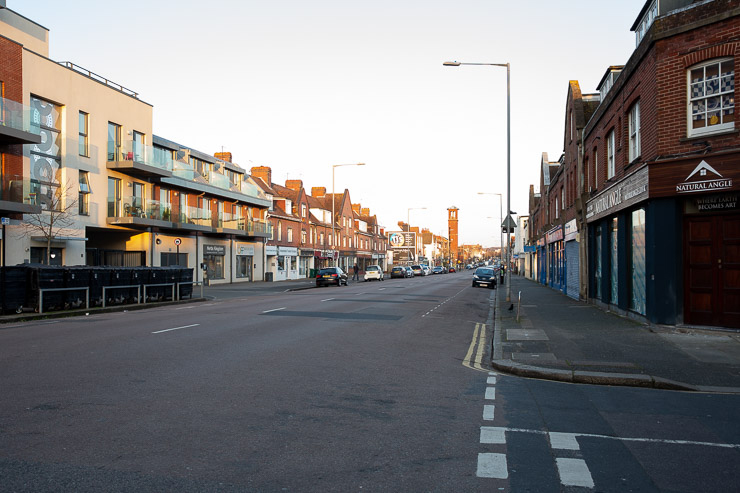 Supporting the Community During the Lockdown

Yes, SOURCE is Brighton’s going out bible. But what do we do when there’s no going out?

The coronavirus disease (COVID-19) – or “corona” if you’re on first name terms – has shut the shops, cafes and clubs. It makes The Special’s ‘Ghost Town’ sound like a good night out.

We’re all affected by the consequences of the virus: health and social life just got more precarious. So what are some of our workarounds to keep up our friendships, work and leisure, and to support vulnerable people in our communities?

Keeping in touch with people is pretty vital in a time of curfew, rationing and queuing for toilet rolls at the corner shop. And for a lot of people, getting food, medicine and access to services is critical. So we’re lucky to have the phone, Skype, Zoom, WhatsApp and more. Lots of us are working from home. But there are some downsides! Now all your colleagues and mates can see that tacky paint on the lounge wall and the glaring eyes of your crazy toddler full screen.

On the social side, even if you can’t get out, there is some amazing ingenuity going on. There’s a 100-strong choir in Kemptown that’s doing rehearsals on Zoom. Bands are broadcasting from their living rooms. A peer-led writing group in East Brighton is circulating a poem a day to its members. And you can get French classes and yoga groups online.

But don’t forget the thick seam of Brighton’s community and co-operative groups that have started delivering food and medicine and providing company to people who need it. We spoke to just a handful of different groups to get an idea of what’s going on.

First, we caught up with Andrea Brock, one of the founders of Brighton Covid-19 Mutual Aid. She was shocked by the government’s lack of response to people in need. As a result, she and others set up a mutual network to link people together so they could support each other.

It was launched less than three weeks ago and there are now about 100 local groups with 16,000 people involved. “Some people need help and others want to help,” says Andrea. “Typically, someone may be self-isolating so they want to link up with someone who can help them get a prescription or food.” 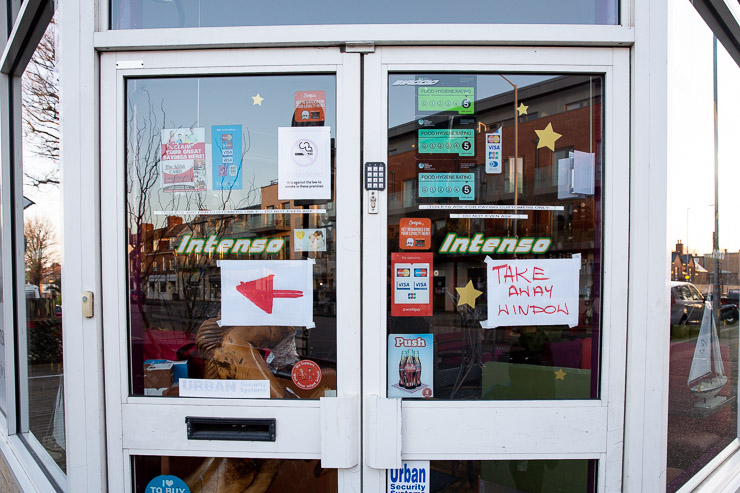 It’s all done according to hygiene and social distancing rules and with attention to safeguarding procedures. “Someone may be waiting for money from welfare benefits,” says Andrea. “So there is some element of trust that the ‘giver’ will get paid.”

Mutual Aid is not a charity but care has been taken to make it accessible for people to set up or find groups. “For those not on social media, Facebook or WhatsApp, you can get in touch by an emergency phone number,” says Andrea. However, this should be a last resort – there is no central team.

We asked Andrea about other ways that people in Brighton could support this work. “Putting up a flyer about Mutual Aid in your neighbourhood” is one small but important step. In addition, it would be useful to “See if you can take part in neighbourhoods not covered, in marginalised areas or in tower blocks.” There are currently 14 groups across Brighton: from Portslade, North Laine and Hanover to Whitehawk with some street groups forming within the Elm Grove area. Currently there are only a few groups in Withdean, West Blatchington, Hollingbury or Woodingdean.

The Bevy Community Pub and Cafe have also been on full alert. We spoke to Iain Chambers, director of the Brighton Food Factory (BFF), which, like the Bevy, has transformed itself to react to the crisis.

Iain is supporting the Bevy in its new guise as a hot Meals on Wheels service for vulnerable local people. In less than a week BFF became a fresh local produce wholesaler which will feed into a variety of local projects.” This includes supplying the new Bevy Bites service in Moulsecoomb or Bevendean, a home delivery service of hot meals to members of weekly lunch clubs such as Friday Friends and Bridge The Gap that previously met at the Bevy. These provide companionship, activities and meals to elderly local people.

“The Bevy team knew they had to help those who used to come the social lunches at the Bevy,” says Iain, “because they are people in need and in high-risk categories, and they’ve already been joined by other vulnerable people in isolation who don’t find it easy to cook or shop for themselves.”

Delivering meals is only part of it. “Take someone who is 92, blind and not got connections,” explains Iain. The visit means “we can also check on other things – their main need may be isolation or feeling low.” The Bevy also works with the Trust for Developing Communities, churches and schools. “We move quickly – we got together and said ‘let’s carry on with our usual work and networks but in different ways due to social distancing’.”

Ian points out that “major funders are a big issue – they are moving very slowly and don’t get it that frontline organisations have spent lots of money building up ways to get help out locally.” Donations to the Bevy are important – they go into a specific fund to feed people.

There’s also Sussex Interpreting Service (SIS), a Brighton-based charity which is 25-years-old this year. It helps people with language needs to get equal access to public services. This helps people improve their health, education and quality of life. Arran Evans from SIS told us they will continue to provide help during the Covid-19 virus crisis although they will be much busier than usual. Meanwhile, in East Brighton people have been telling us about supportive writing groups forming online. The idea is for people to share short prose or poems among a small group of neighbours, friends or colleagues. It’s an activity to help each other by discussing feelings or thoughts and to have a daily focus.

Finally, if you’re really stuck for something to do, and estranged from your newly beloved, think of my mate. He saw the hiatus in normal life as a chance to put his 37,852 digital photos into albums on his N: drive. Meanwhile, the woman in my local shop also saw the positive side. “Wow, now I can watch Netflix 18 hours a day.” We all have our eccentricities.

Mike lives in Brighton. This is a full time occupation. He's also a researcher, writer and activist. Any time left over he spends hanging around cafes and pubs listening to people on their phones. He loves theatre that pokes into difficult places. You won't find him on Facebook.
← PREVIOUS POST
Locally Sourced, April 2020
NEXT POST →
Jon Hopkins Review
Mailing List
Recent Posts
Website developed in Brighton by Infobo
Copyright © Brighton Source 2009-2021
Supporting the Community During the Lockdown - Brighton Source