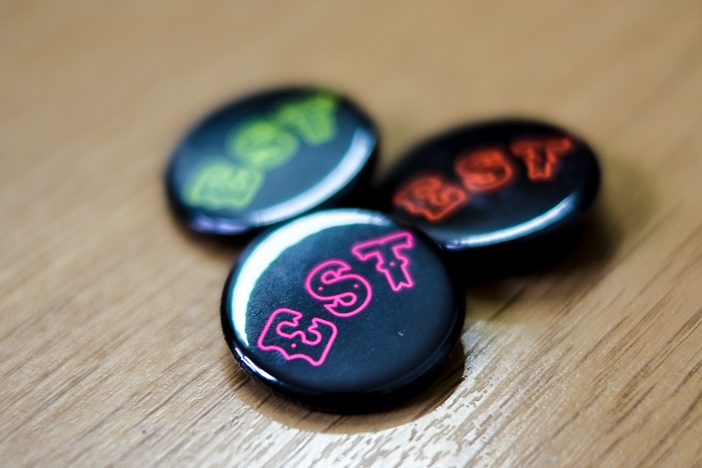 New York, New York – so good they couldn’t be bothered to come up with a separate name for the city and the state, as the song goes. But – alongside some of its Eastern Seaboard neighbours – it’s the home of pretty much everything good that comes out of the ol’ US of A. Which means we’re pretty excited about the old Fishbowl getting a remodel with influence from the east.

True to its eastern roots, the East Street Tap (aka EST, like Eastern Standard Time) is a craft beer joint, with loads of the ales coming from the breweries of that legendary part of the world. It’s one of what will become three places to get a really good beer on East Street, the other being the Bison shop, and the forthcoming Bison Arms that will arrive later in the year (wow, East Street is upping its game lately).

EST’s USP of the three is that it’s open until late. They’ll be playing tunes from indie DJs and bands, keeping with the CBGBs imagery, and serving East Coast US foods like salt beef bagels, hot hogs and meat’n’cheese sharing platters, all chosen to go perfectly with beer.

If you know your beers, you’ll want to know what breweries are heading to the fridges and substantial tap wall. Here goes: Trillium, Alchemist, Brooklyn, Dogfish Head, Stillwater, Jack’s Abby and Evil Twin. And that’s just for starters.

We’re pretty excited about this one. The chance to get a really good craft beer in a pub at a proper time of night is a very fine thought indeed. We’ll get you some pictures as soon as they’re closer to finishing.

Sometimes an article is a bit of a team effort, and those are tagged SOURCE Writers. If you’d like to be part of that team, hit the Contact link at the top and get your work on this website.
← PREVIOUS POST
PINS Review
NEXT POST →
The Wave Pictures Review
Mailing List
Recent Posts
Website developed in Brighton by Infobo
Copyright © Brighton Source 2009-2021
East Street Gets Tapped - Brighton Source