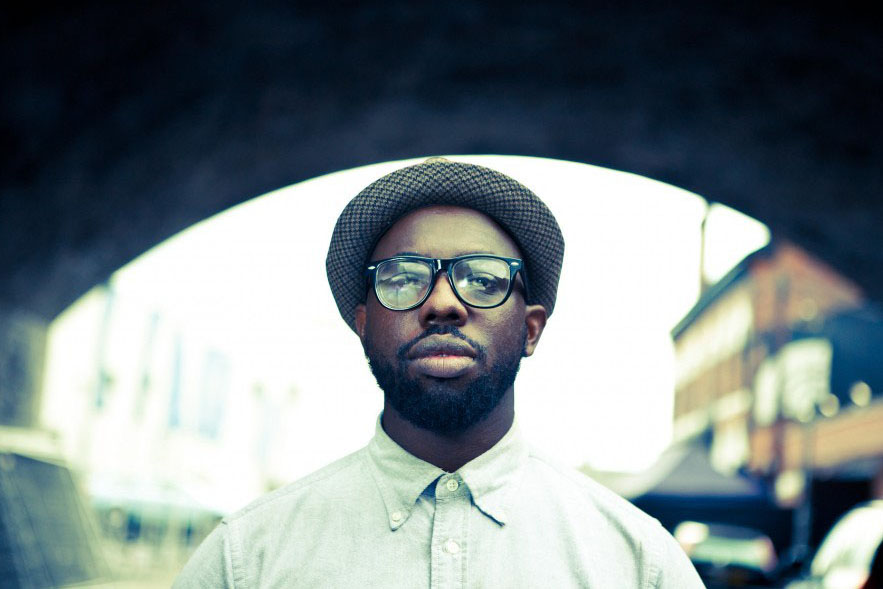 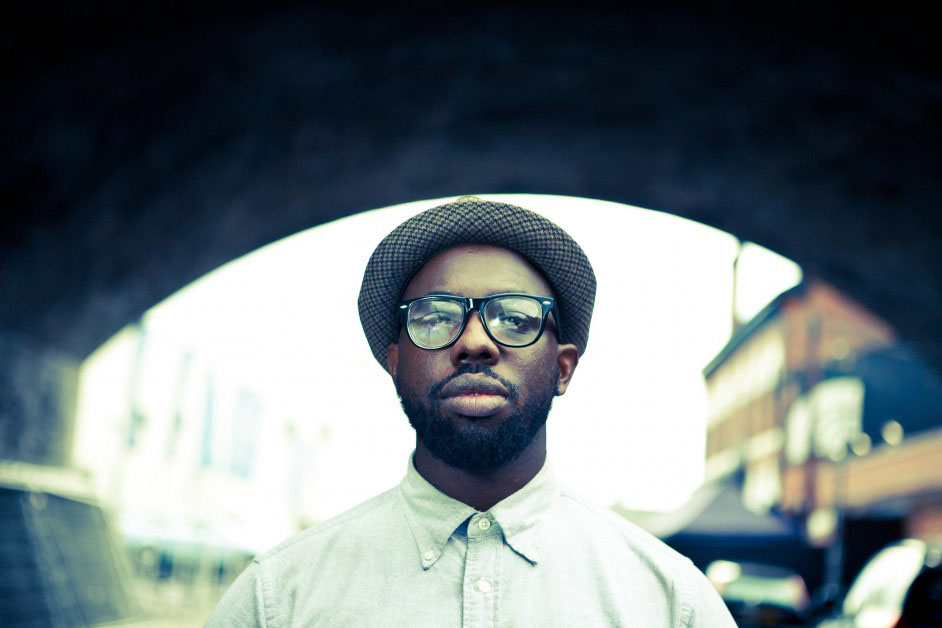 Since releasing his second album ‘Some Say I So I Say Light’, Ghostpoet’s been gigging relentlessly all over the UK and Europe and hits Brighton during the last leg of his long tour. With a deep but charmingly soft voice, Ghostpoet spills and lulls clever lyrics, blowing warmth over his down-tempo electronica beats. If the simplicity and care he takes towards his music is reflected in his live performance, then you’re in for a captivating and tender evening. (TLB)

Sometimes an article is a bit of a team effort, and those are tagged SOURCE Writers. If you’d like to be part of that team, hit the Contact link at the top and get your work on this website.
← PREVIOUS POST
April 2013 Issue
NEXT POST →
Chequers Reopens
Mailing List
Recent Posts
Website developed in Brighton by Infobo
Copyright © Brighton Source 2009-2020
Ghostpoet, Haunt, Fri 7th June - Brighton Source