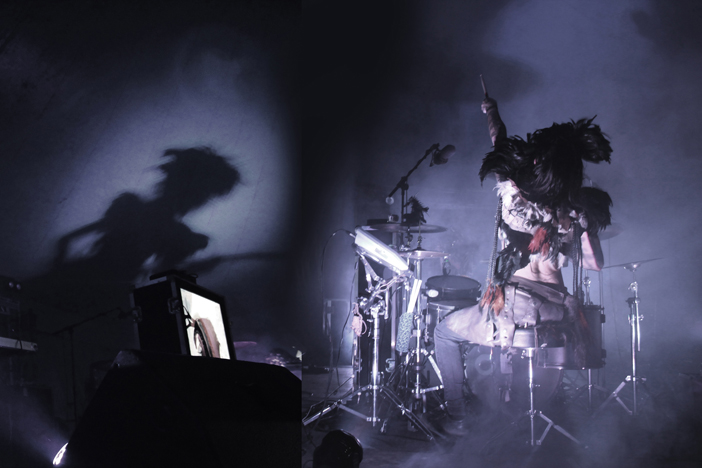 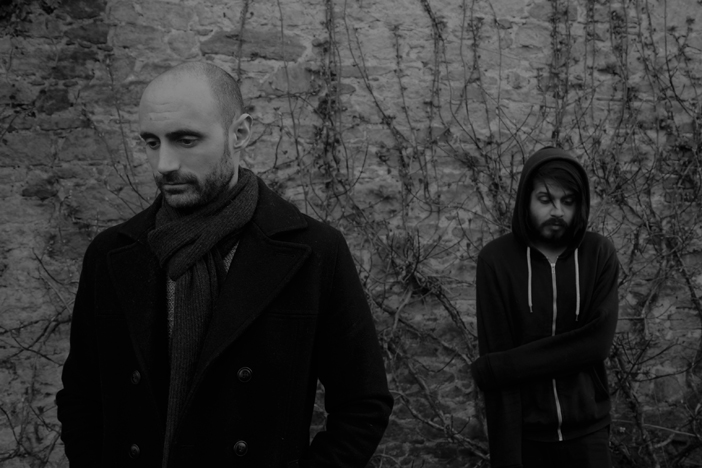 Nordic Giants left Brighton for Europe a year ago with a special farewell show at The Old Market. Now they’re back at the same venue as part of a UK tour which they’re calling ‘7 Depths of Conscious’. Fans of Sigur Rós and Godspeed You! Black Emperor should pay attention. With elaborate costumes, digital mapping and short film soundtracks a common feature of their shows, Nordic Giants are more of a multimedia experience than a band. We suggest watching the video below, not in the normal internet way of doing things, but by stopping everything, making sure your phone’s off and letting it envelop you.

Supporting them on the night are ALMA, another dramatic ambient act with local connections. The duo, named after “a really bloody powerful telescope”, was formed last year by members of Brighton post rockers Monsters Build Mean Robots and London’s Codes In The Clouds. Having just put out a mini debut album on Fierce Panda, they’re joining Nordic Giants for the tour – and are also playing at Mutations Festival at the end of the month.

Competition!
We have a pair of tickets to give away for The Old Market show plus a T-shirt from both bands. All you have to do to win is leave a comment on the Facebook post here. To make sure we’ve got your contact details you also have be on the SOURCE mailing list to qualify. This competition is now closed.

Ben Bailey is the editor of Brighton Source and a freelance writer. He also plays in a few bands and can sometimes be found giving talks on a variety of niche topics. He lives in Brighton and rather likes it.
← PREVIOUS POST
Local Label Launch New Music Studio
NEXT POST →
The Indelicates Interview
Mailing List
Recent Posts
Website developed in Brighton by Infobo
Copyright © Brighton Source 2009-2021
Nordic Giants + ALMA, Wed 18th Nov - Brighton Source