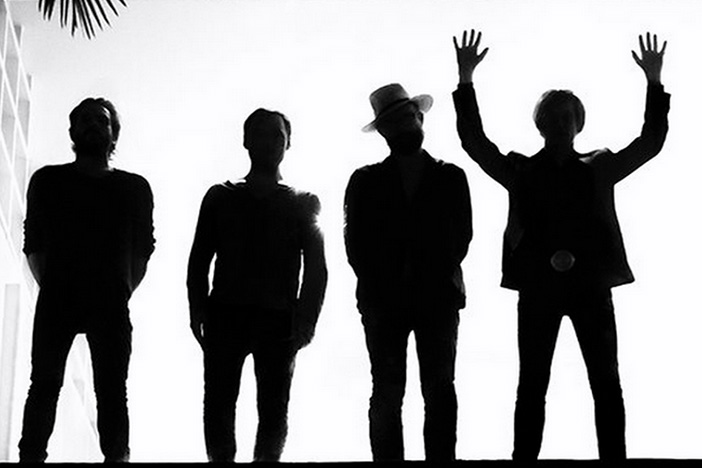 Swedish hardcore band Refused originally broke up following the release of their excellent and hugely influential 1998 album ‘The Shape Of Punk To Come’, which set the template for a lot of punk and hardcore music to follow. To great excitement they reunited and toured in 2012, after which they declared it was definitely over. With that in mind, earlier this year Refused not only announced a world tour but they’re also putting out their first new material since their debut, a new album titled ‘Refused Are Fucking Alive’. Return to the times of blowing your speakers turning up ‘New Noise’.

With support from Anna Von Hausswolff.