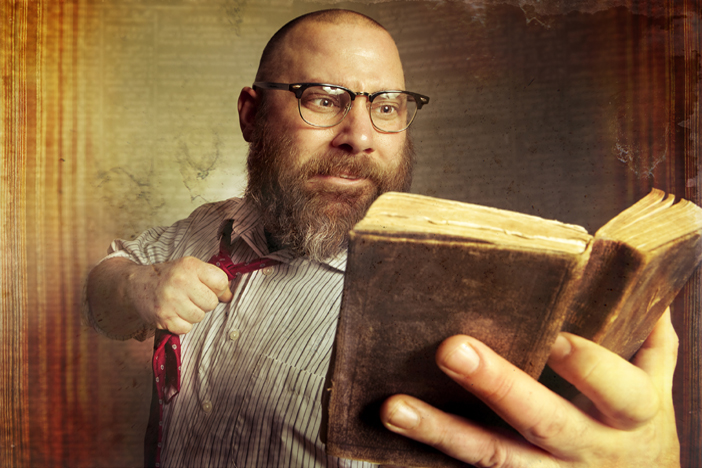 Sage Francis brings the European leg of his world tour to The Haunt, supporting his new album ‘Coppergone’. Sage, a rapper and highly accomplished lyricist, uses wordplay to tell stories and create narratives of his personal life experience and views of the world. He gained a cult following with his release of the excellent ‘Personal Journals’ in 2002, and this following has turned into a widespread and dedicated fanbase with the three solid album releases that followed. As a bonus, see him accompanied by Scroobius Pip at this show.

Mike is an experienced live music photographer whose work has appeared in The Guardian, The Telegraph, The Spectator and Uncut Magazine. He's been going to gigs for 20 years, expect to find him shooting and writing about rock, hip hop and late night electronic music.
← PREVIOUS POST
Buffo's Wake, Sun 19th October
NEXT POST →
FKA Twigs Review