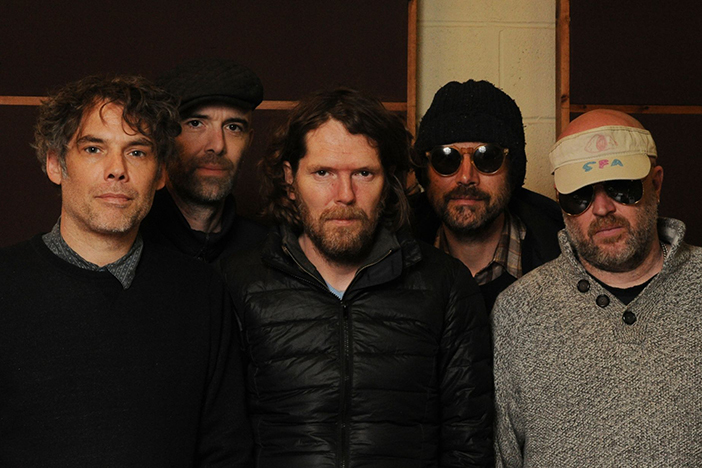 The experimental Welsh alternative rockers are back. After a five year hiatus and brimming with nostalgia, Super Furry Animals descend upon the Dome with their newly remastered debut album to be played out in full.

Sounding as fresh as ever, it’s hard to believe that twenty years has passed since the Furries burst onto the scene with the experimental melody-infused madness of ‘Fuzzy Logic’. They may have been around a while, but don’t let that fool you into thinking they’ve lost any of their energy. This is undoubtedly a band ready to emerge with a bang, so be prepared for high energy entertainment.

“Now we’ve been touring for 20 years,” said Gruff recently. “We can play things that were inconceivable before.”

Sometimes an article is a bit of a team effort, and those are tagged SOURCE Writers. If you’d like to be part of that team, hit the Contact link at the top and get your work on this website.
← PREVIOUS POST
People Powered, Fri 16th December
NEXT POST →
Mono Interview
Mailing List
Recent Posts
Website developed in Brighton by Infobo
Copyright © Brighton Source 2009-2021
Super Furry Animals, Tue 13th December - Brighton Source