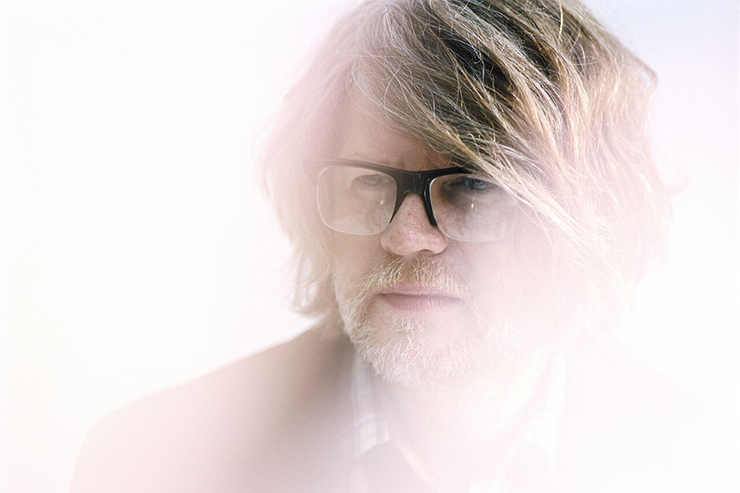 Synth geeks take note. Goldfrapp’s Will Gregory comes to Brighton Dome next week, bringing with him a cartload of vintage monosynths and a top roster of players. Developed in the late 60s, the Moog synthesiser was popularised by the unlikely success of Wendy Carlos’ hit crossover album ‘Switched-On Bach’ which both annoyed traditional classical music fans and somehow caught the ear of the rock crowd. Within six years the album had sold over a millions of copies.

Inspired in part by that record, Will Gregory dusted down his personal collection of monosynths and formed a group – alongside Portishead’s Adrian Utley – to attempt something similar in a live arena. Enjoying a break from Goldfrapp, he now seems committed in his mission to celebrate the curious appeal of what is one of the few genuine instruments invented in the modern era. This month, the ten-piece ensemble comes to Brighton Dome with a programme of music including original compositions and seminal 70s soundtracks from films by John Carpenter and Stanley Kubrick. They’re also promising a bit of Bach in honour of Wendy Carlos.

Brighton Source has a pair of tickets to give away for the show. Leave a comment here on Facebook telling us which song you think would be most improved by the addition of ten Moog players. The winner will be announced on Monday. Sign up to our mailing list to make sure we’ve got a contact email for you.

Ben Bailey is the editor of Brighton Source and a freelance writer. He also plays in a few bands and can sometimes be found giving talks on a variety of niche topics. He lives in Brighton and rather likes it.
← PREVIOUS POST
Cinecity 2018, Fri 9th - Sun 25th Nov
NEXT POST →
Sticky Mike's Frog Bar Due To Close
Mailing List
Recent Posts
Website developed in Brighton by Infobo
Copyright © Brighton Source 2009-2021
The Will Gregory Moog Ensemble, Wed 7th Nov - Brighton Source