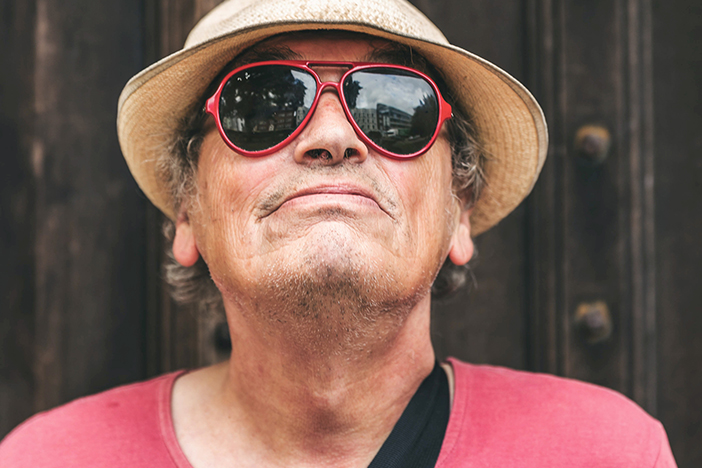 Street Source No.16 – Beauties of Brighton

Street Source is a regular feature showcasing photos taken in Brighton. The idea is to share spontaneous moments around town – be it incidental street scenes, snapshots of people’s lives or images of the city as a landscape. Each month we ask a different photographer to participate.

This time we’ve gone for something a little bit different. Stee Louw is a Zimbabwean-born artist, now living in Brighton. Below is a selection of portraits he has taken over the last couple of years, capturing strangers on the streets. These intriguing photos have recently been put together into book called ‘Beauties of Brighton’ which you can buy here. We’ll leave it to Stee to explain further…

“I must have been about 16 when I first heard of a city called Brighton. I remember learning of its multi-cultured and diverse demographic, and its gay scene. This interested me as a teenager growing up in Zimbabwe as it seemed like the polar opposite of what I was used to. I knew that one day that I would have to experience life in Brighton for myself, and here I am 14 years later.”

“Named after the Alfred Crowquill painting, this first volume of Brighton Beauties is a collection of candid and posed photographs of random strangers on the streets of Brighton taken between 2015 to 2017 to celebrate the city’s vibrant diversity. I’m not sure what drives me to take a particular person’s portrait. It can be anything from a certain style that someone has; a face with a particular expression or it could even just be someone’s energy that draws me in.” 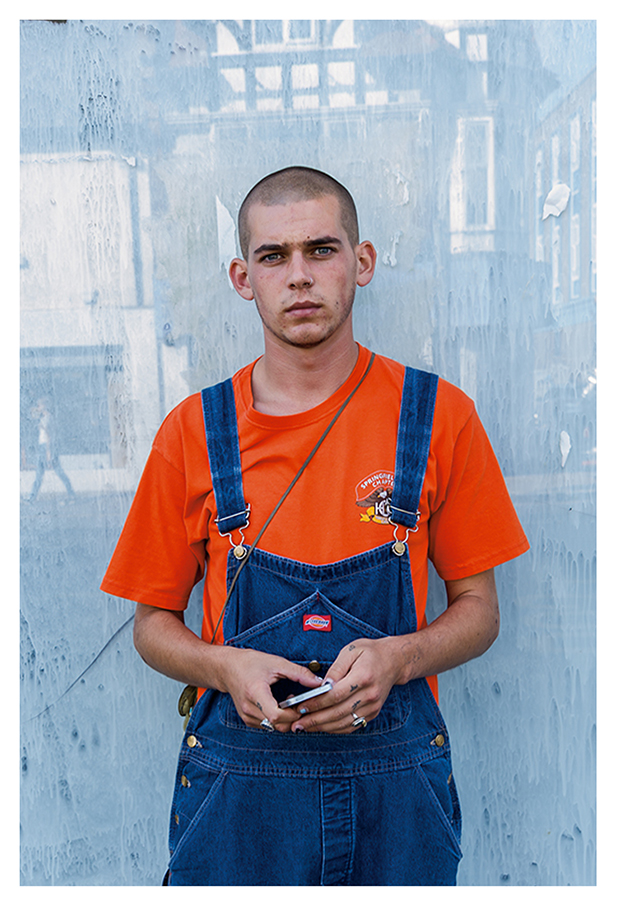 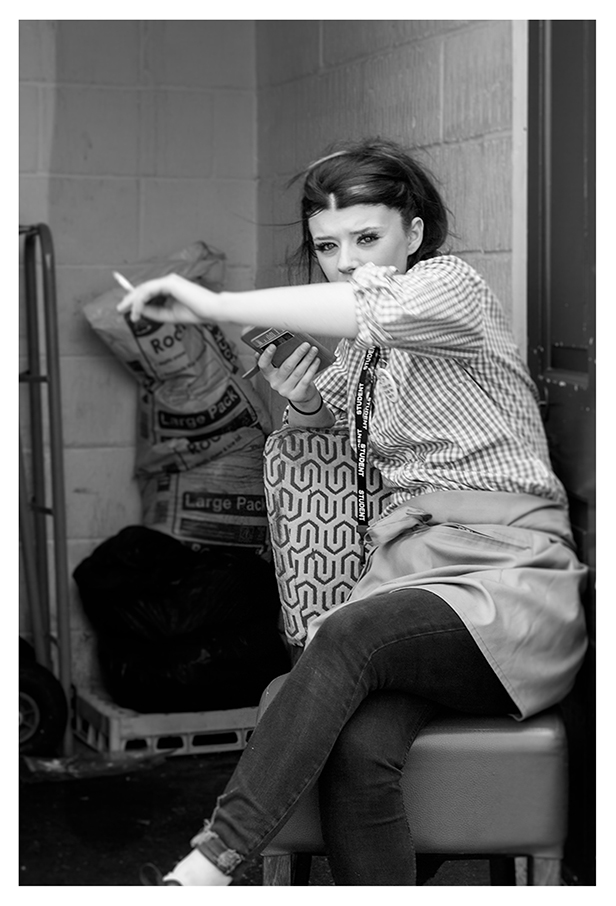 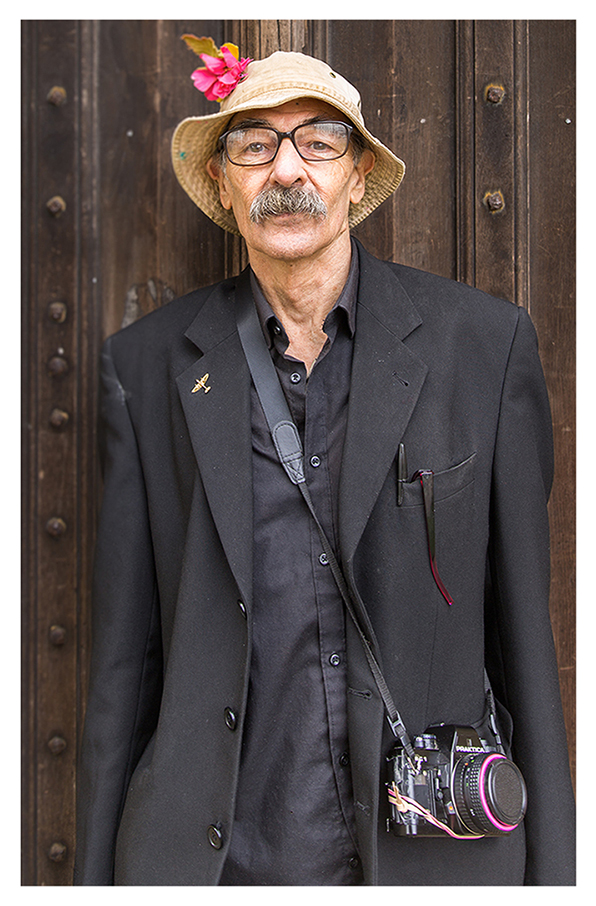 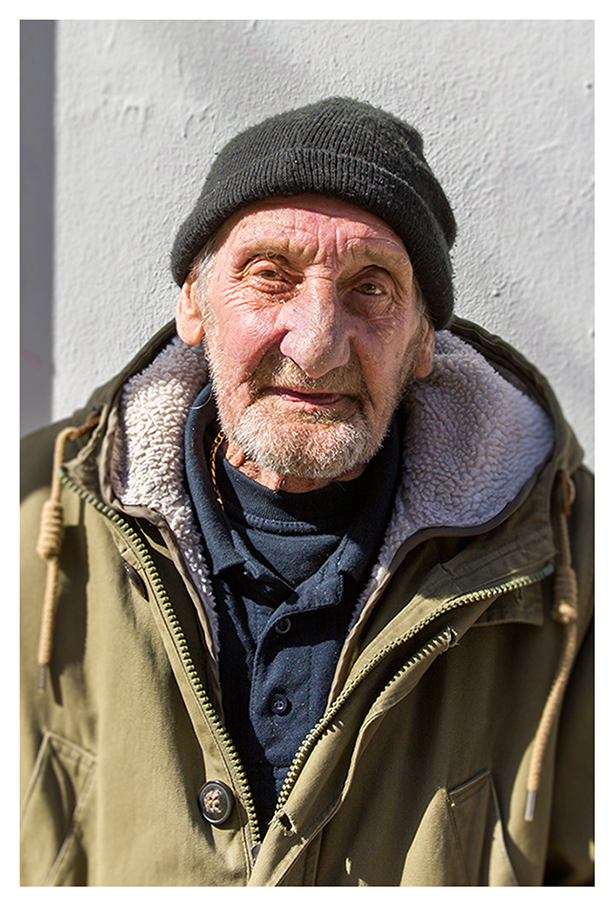 Man having a fag outside his local pub, The Branch, London Road (2016) 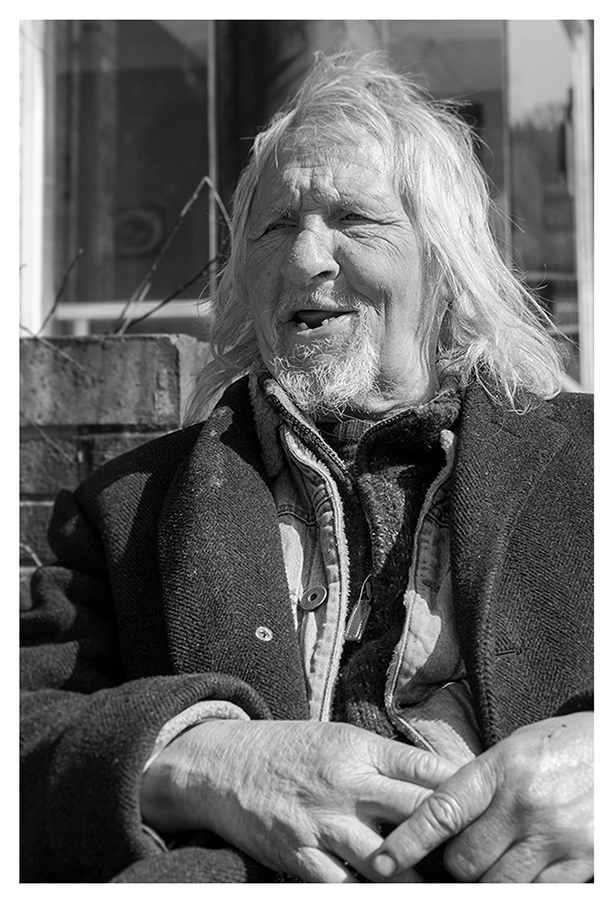 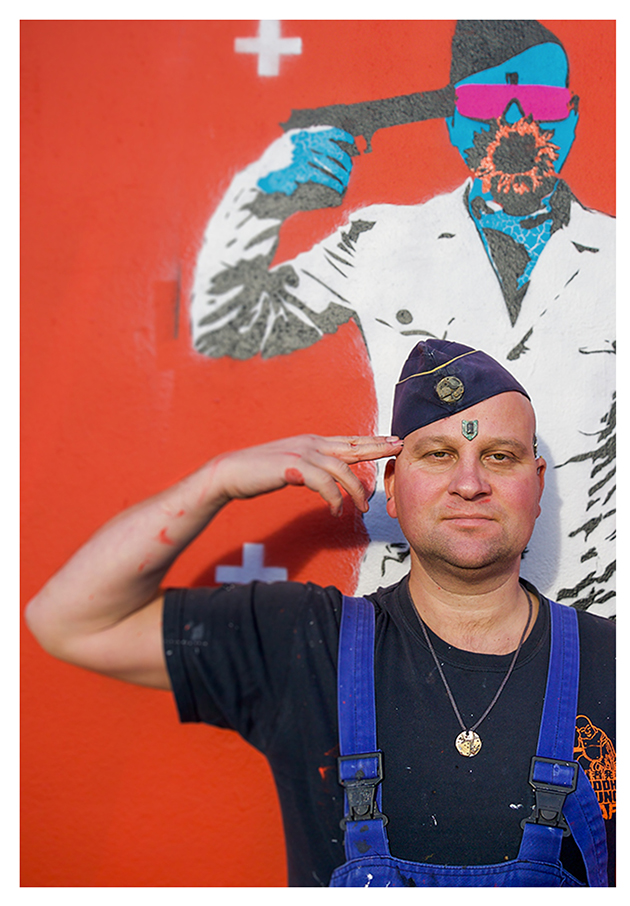 Local graffiti artist outside what was the Ocean Rooms, Morley Street (2016) 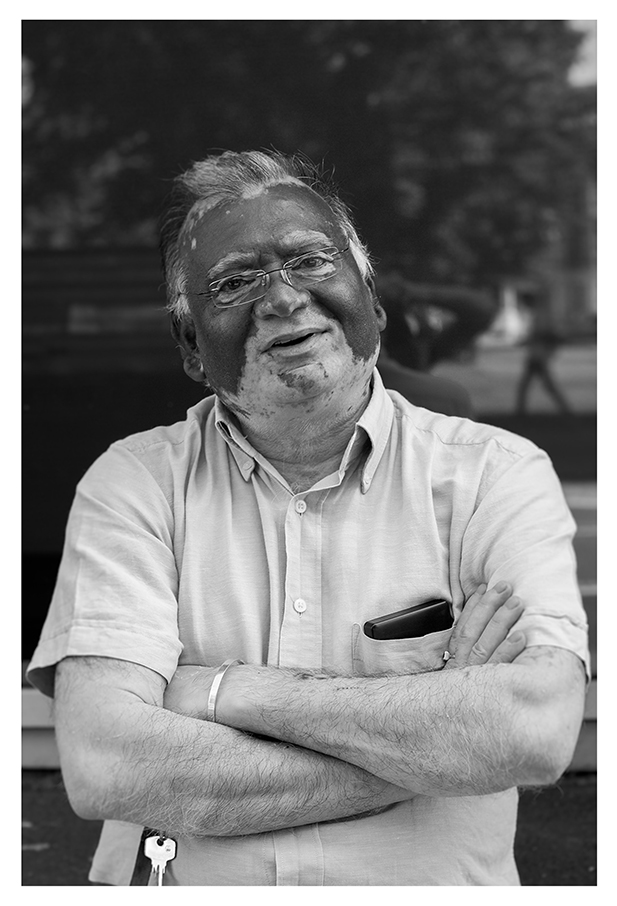 Man perched outside Brighton University, watching the world go by (2015) 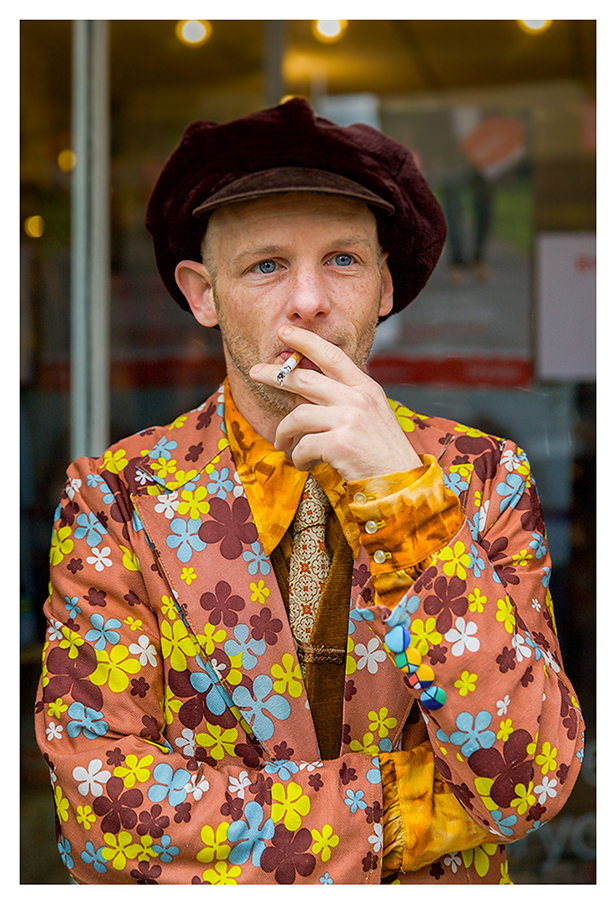 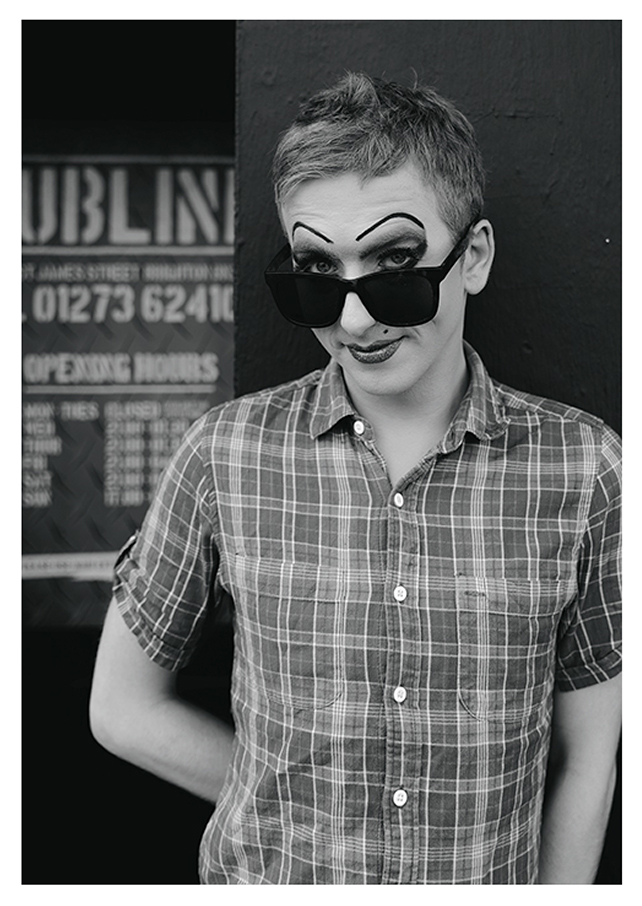 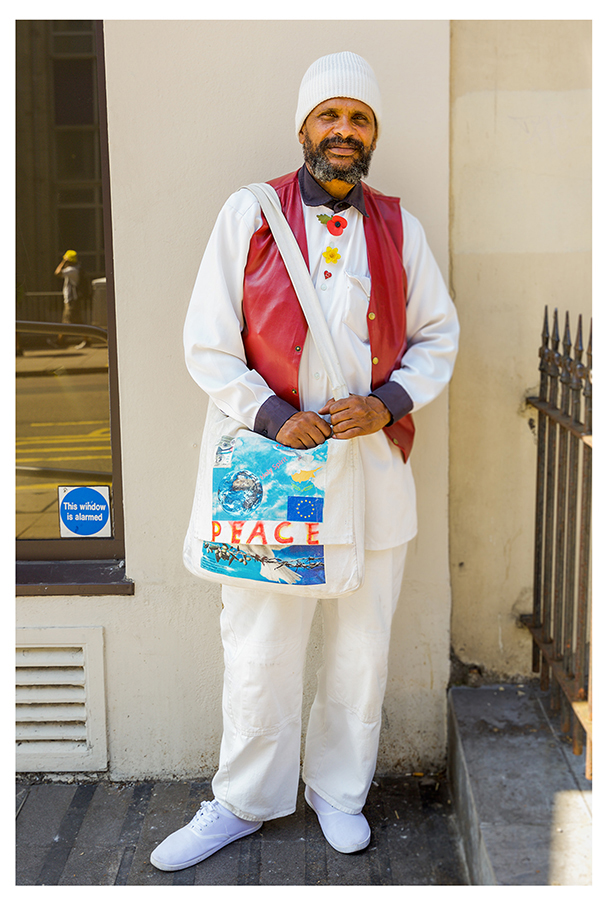 Sometimes an article is a bit of a team effort, and those are tagged SOURCE Writers. If you’d like to be part of that team, hit the Contact link at the top and get your work on this website.
← PREVIOUS POST
'In Colour' Review, Fabrica
NEXT POST →
Asbo Derek Album Review
Mailing List
Recent Posts
Website developed in Brighton by Infobo
Copyright © Brighton Source 2009-2021
Street Source No.16 - Beauties of Brighton - Brighton Source