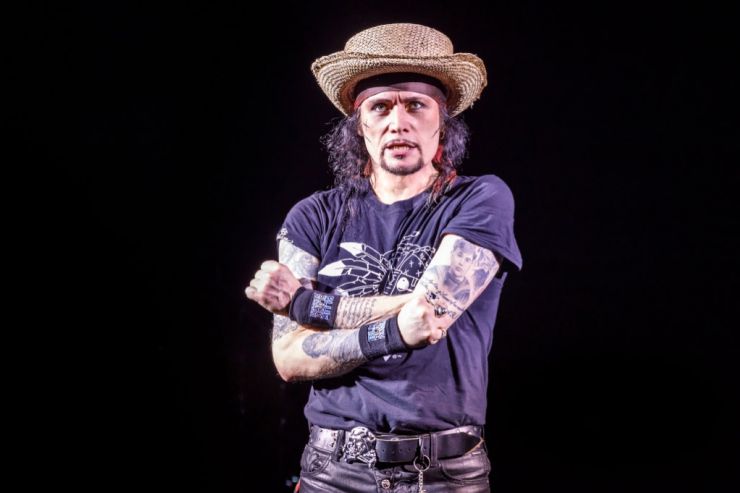 With a Lazarus-like return to top billing, Adam Ant continues his renaissance with a tour to honour his first solo album. Never one to rest on his laurels, as soon as the Ants disbanded he came back with ‘Friend Or Foe’ in 1982, with Marco Pirroni retained on guitar and songwriting duties.

‘Goody Two Shoes’ was the first single and this had no trouble reaching number 1 in the UK and Australia, and in true Adam tradition it featured a reworking of the old Ants song ‘Red Scab’ on the B-side. This was a retort to the intrusive attention he received when he was a pop star press darling.

As with all his recent full album shows, the ‘Dirk Wears White Sox’ period songs, much loved by his pre-pop fans, will feature alongside the classic early 80s hits from ‘Kings Of The Wild Frontier’. Always a first-class entertainer with a great backing band, this promises to be as much a night for gig goers of all ages as it is for completist Ant fans.