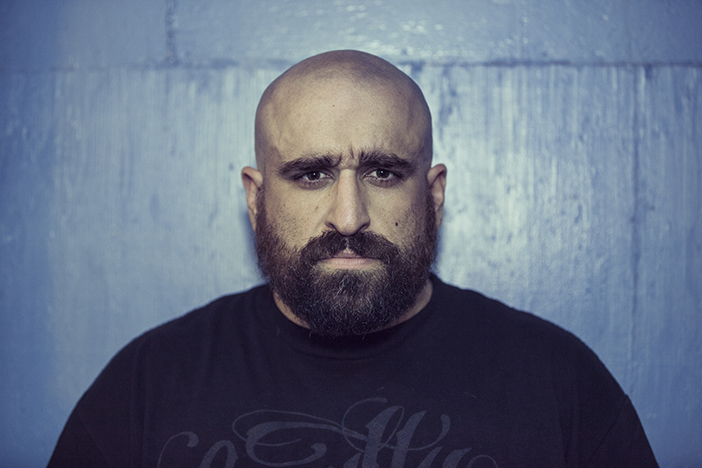 B.Dolan is an indie hip hop artist who isn’t afraid to tackle controversial issues in his music, from songs dealing with police violence to his spoken word track on the life and death of ODB that caught the attention of Wu-Tang Clan. He returns to our shores on the back of the release of his ambitious new album ‘Kill The Wolf’ on Strange Famous Records, continuing to push lyrically driven hip hop forward and collaborating with the likes of Aesop Rock and Buck 65.

His live shows can bring the unexpected – he once brought a twenty-piece marching band overseas with him as backing – but having rocked over 500 shows internationally in the last ten years he is an artist who always puts a lot of work into his craft. It was back in 2010 when we last saw him with Sage Francis and Scroobius Pip so it’s about time we welcomed him back.