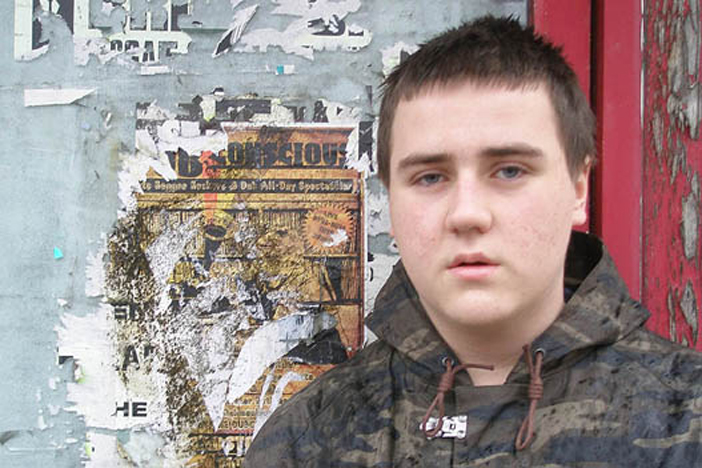 Many years ago we saw a group of local poets and rappers attempting to outdo each other in the back room of the Hobgoblin. It was hilarious, totally shambolic and brilliant. A decade later, the same show has become a cult institution, attracting enough punters each year to pack out the Concorde2 (see here for our review of last year’s bout).

Now the veterans of this long-running feud are putting out a rallying cry to gather raw recruits to their respective causes. In a series of workshops during May’s Fringe Festival, coaches from both teams are helping teenagers discover and develop their spoken word skills, be it penning stanzas or spitting rhymes. Participants don’t need any prior experience, just the desire to tell it like it is (and possibly take their counterparts down a peg or two).

Now in its second year, Bite has already unearthed some young genuine talent. Most notable among the class of ’13 is Tommy Sissons (pictured), a kind of hybrid rapper-poet who not only made an appearance at last January’s Concorde slam, he also has his own show in the Fringe this year.

The workshops, which run on Thursdays throughout May, culminate in a showcase event on the 24th at Brighton Youth Centre. Having undergone a rigorous training montage, twelve young MCs and performance poets will then take to the stage, possibly for the first time, to do battle. Let’s keep it nice and dirty.

Ben Bailey is the editor of Brighton Source and a freelance writer. He also plays in a few bands and can sometimes be found giving talks on a variety of niche topics. He lives in Brighton and rather likes it.
← PREVIOUS POST
The Spiegeltent Is Back For May
NEXT POST →
Nightingales, Sun 27th April
Mailing List
Recent Posts
Website developed in Brighton by Infobo
Copyright © Brighton Source 2009-2020
BITE, Sat 24th May - Brighton Source