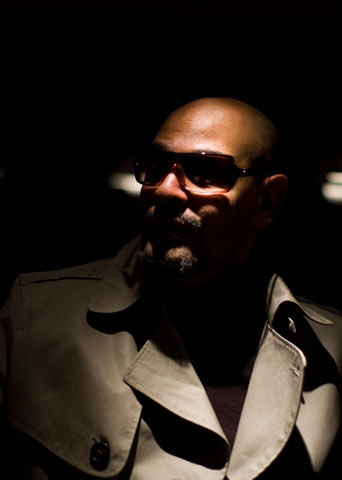 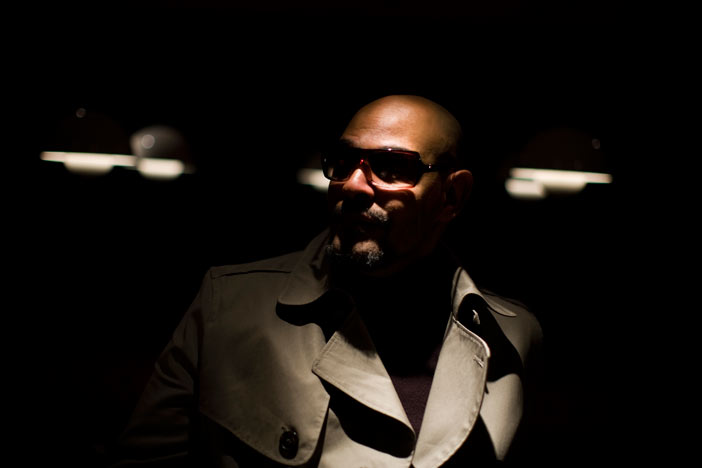 Cinecity, the Brighton Film Festival, gets underway this month for its 10th year of screenings, performances and exhibitions. Festival co-director Tim Brown talks us through Cinecity’s history in this month’s Unsung Hero interview, while here we pick out a few SOURCE recommendations.

Seven Psychopaths
Duke Of York’s Thurs 15th
Cinecity’s opening night movie this year is Martin McDonagh’s follow up to his violent, Oscar nominated gangster comedy In Bruges. Once again, Colin Farrell takes the leading role, as a screenwriter getting out of his depth in the LA crime world, as a dognapping plan goes dangerously awry. Seven Psychopaths’ mouthwatering cast includes Christopher Walken, Harry Dean Stanton, Woody Harrelson and Tom Waits. If you suspect some of these may be among the titular psychopaths, you’d be right. (SH)

From The Sea To The Land Beyond
Duke Of York’s Fri 16th
British Sea Power’s second full length soundtrack commission, after their successful re-scoring of 1934’s Man Of Aran, continues their marine interests. From The Sea To The Land Beyond is a collage of coastal footage from the British Film Institute archives, drawing on a century of film-making around these isles. Having performed the soundtrack live alongside the film around the country this year, from the BFI itself to the end of Bournemouth Pier, tonight is British Sea Power’s hometown’s turn. (SH)

Drive  Duke Of York’s Sat 17th
A prospect that will have Ryan Gosling fanatics salivating with excitement, this special screening of Nicolas Winding Refn’s highly acclaimed thriller Drive will feature a live performance of the original film soundtrack by French electronic producer College. College’s hypnotic synthesised beats work in perfect harmony with Gosling’s rubber-gloved night drives and this should to be one hell of an evening of escapism.  Then we will return to our Peugeot 106 with broken Pringles on the backseat and try to be that cool. (NJF)

The Paper Cinema’s Odyssey
Dome Studio Weds 21st
Harking back to pre-cinema times of puppet shows and magic lanterns, The Paper Cinema present their lo-fi, high talent version of Homer’s Odyssey. Using cut outs, projections, live drawing and music, Odysseus’ epic voyage comes to life in unfolding layers of paper, card and light. You probably know how the adventure unfolds and the perils encountered (the Cyclops, the Sirens, Scylla and Charybdis and all), but the thrill of the tale is all in the telling. (SH)

Music Film Weekender – Pop Up Cinema
Basement Sat 24th – Sun 25th
Cinecity’s music strand continues at The Basement all weekend, with a full programme of recent documentaries and features. Local interest highlights of the Pop Up Cinema include Art Will Save The World (Niall McCann’s mischievous portrait of misanthropic anti-Britpop hero Luke Haines), Last Shop Standing (a study of the decline of the independent record shop, given added poignancy by this summer’s closure of Rounder) and Nick Cave salute Do You Love Me Like I Love You. (SH)