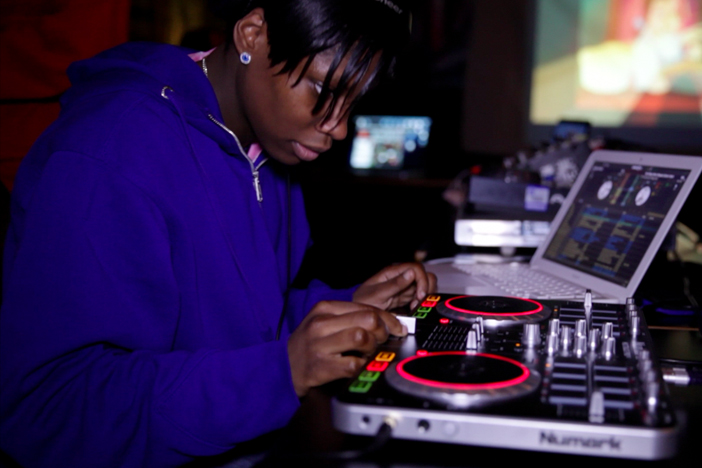 The Great Escape has grown in size and scope since its first outing in 2005, especially in the case of its fringe-like counterpart The Alternative Escape. Whereas it was once indie bands all the way, one of the events kicking off the weekend this time round is a night of house and hip hop DJs at the North Laine pub.

Hosted by London’s Bubble Club, a nightclub for people with and without learning disabilities, this showcase marks the start of a national tour which runs until September under the banner of DJ Factory East.

The headline act on Thursday is West London’s DJ4Blue, aka Roisin Rodney, whose love of vinyl and early jungle informs her current mix of bashment, garage, funky house and afrobeat. Also on the line-up is T-Way, 90s veteran DJ Obermuller and newcomer DJ Flirty.

Over the last three years Bubble Club has been giving its punters hands-on DJ training from peers and pros. “The guys have quickly gone from beginners to setting up their own business,” says Tina Poyzer, who helps run the events team. “The tour is an opportunity for the DJs to get mainstream promotion and put themselves out there and build confidence for the future.”

In the case of DJ4Blue, the course has already paid off – not only is she coaching the new intake, she’s regularly found DJing at clubs and festivals around London. “I enjoy DJing because I have a passion for music,” says Roisin. “And there aren’t enough female DJs out there expressing that passion.”

Ben Bailey is the editor of Brighton Source and a freelance writer. He also plays in a few bands and can sometimes be found giving talks on a variety of niche topics. He lives in Brighton and rather likes it.
← PREVIOUS POST
KRS-One, Sat 30th May
NEXT POST →
BrewDog Take Over The Blind Tiger
Mailing List
Recent Posts
Website developed in Brighton by Infobo
Copyright © Brighton Source 2009-2021
DJ Factory East, Thurs 14th May - Brighton Source