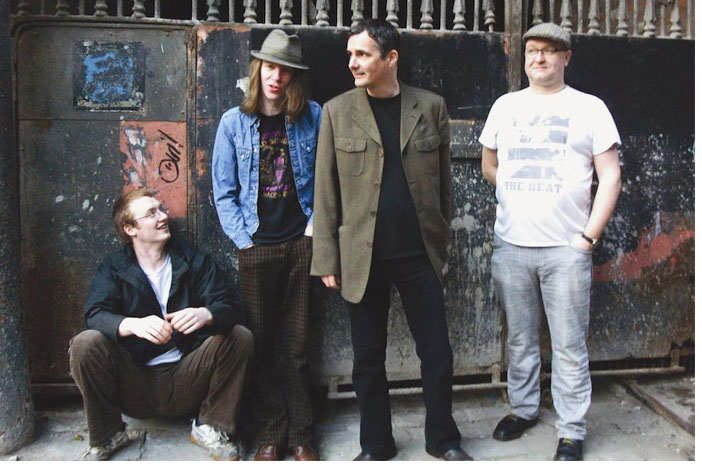 In the long and winding history of Mancunian survivors The Fall, Factory Star frontman Martin Bramah’s presence is crucial. A founder member of the seminal group, Bramah ceded vocal duties to Mark E Smith early on, hanging on as guitarist for their debut album before enjoying his own burst of cult success with Blue Orchids. Bramah has returned to The Fall briefly and Blue Orchids often over the years, but now focuses his spiky songwriting talents through his Factory Star band.