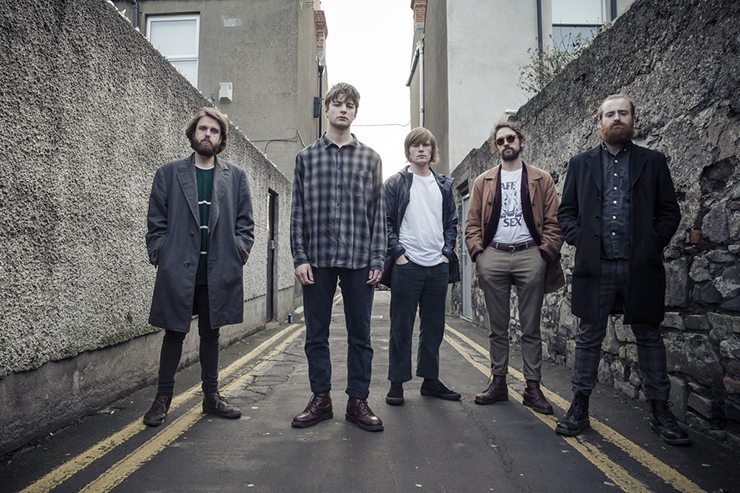 A highlight of last year’s Great Escape festival was five-piece Dublin band, Fontaines DC. Their driving beats, relentless energy and razor-sharp observational lyrics, delivered so forcefully by frontman Grian Chatten, recall The Fall of the 80s. Yet there’s a distinctly modern take to the music that propels them into the twenty-first century. If Shame, Yak or Idles are your thing, then you’re going to love Fontaines DC.

They returned to Brighton in December, playing a powerful set at the Prince Albert. Those who’d caught them before, plus a whole load of new fans they’d made – in part through exposure on Radio 6 thanks to the likes of Steve Lamacq – were blown away by their live set. Now they’re due to return a third time. The boys will be back in town in April at The Haunt. Although this will be their largest venue so far, we predict another sell out. Fontaines DC are going to be huge.

Paul Stewart is an author - mainly novels for kids - but his main love has always been live music. These days, the words that fill his head at gigs often turn into reviews for Brighton Source, the going-out bible for his favourite city anywhere, ever.
← PREVIOUS POST
The Father Review
NEXT POST →
Violence Review