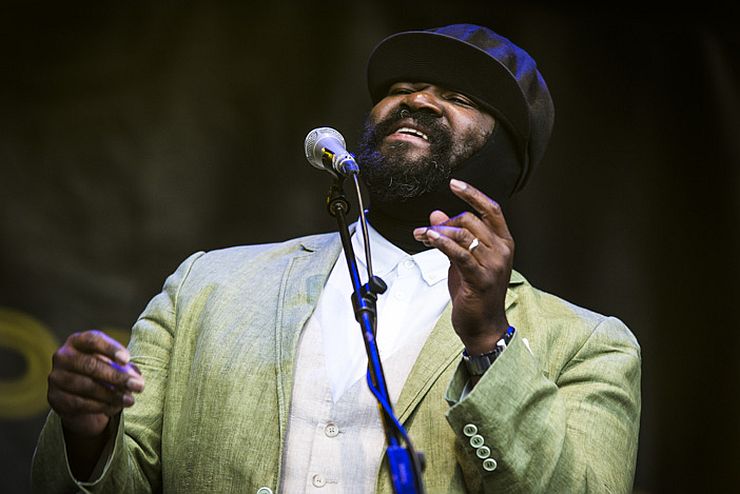 Nobody has done more over the last decade to keep the art of jazz vocals alive than Gregory Porter and all without losing any authenticity or dedication to the form.

It’s a testament to his character that Porter has chosen a political theme for his new gospel-tinged single Revival, from his forthcoming 6th studio album, All Rise, released on Blue Note Records in April. With a much talked about video, the song recalls his breakthrough classic 1960 What back in 2010.

This year’s tour sees him performing at, as well as curating, the Cheltenham Jazz Fest plus an obligatory show at RAH. He’s outgrown the Dome so has made the leap to the Brighton Centre. It’s doubtful he’ll have any problem giving a great performance in the larger space as he has the power to make any audience feel they are watching him in a small nightclub.

Steve has been a SOURCE contributor since Summer 2010 and has also written for Latest 7 magazine. He moved to Brighton in 2006 after working in London at the Royal Albert Hall, Our Price Music and Teletext. Favourite quote - "There's no such thing as a sold out gig".
← PREVIOUS POST
Blithe Spirit Review
NEXT POST →
Japanese Television, Saturday 15th February
Mailing List
Recent Posts
Website developed in Brighton by Infobo
Copyright © Brighton Source 2009-2019
Gregory Porter, Tuesday 26th May - Brighton Source