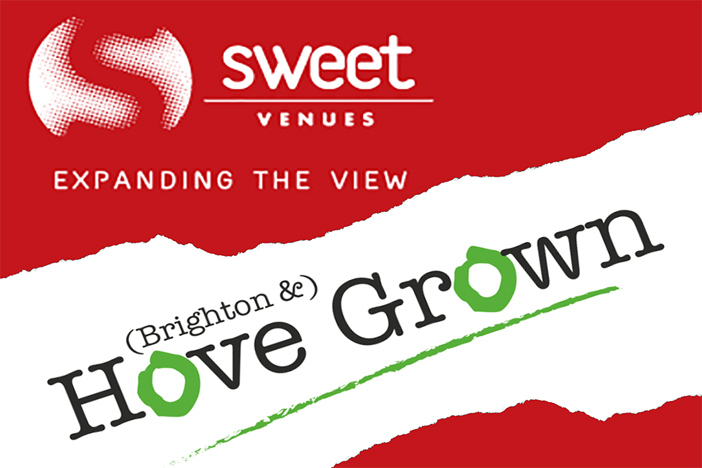 Hove Grown Festival returns for its third year this month, showcasing local grassroots performing arts talent. From March 23rd – 1st April, four venues across Brighton & Hove will host a wide array of drama, cabaret, spoken word, and comedy, all with a strong connection to the city and its surrounding areas. Every show was written in the last two years and most are brand new.

Sweet @ The Welly is the newest member of Sweet Venues Brighton. A 20-seat epicentre of intimate performances based in the Duke of Wellington, it welcomes shows from local talent such as Burning Bright, a darkly comic story of motherly love; and Tiptree: No One Else’s Damn Secret But My Own, a twisting science fiction work-in-progress show. While I Am Not Victoria Wood gives us a touching tribute to one of the UK’s finest comedians. 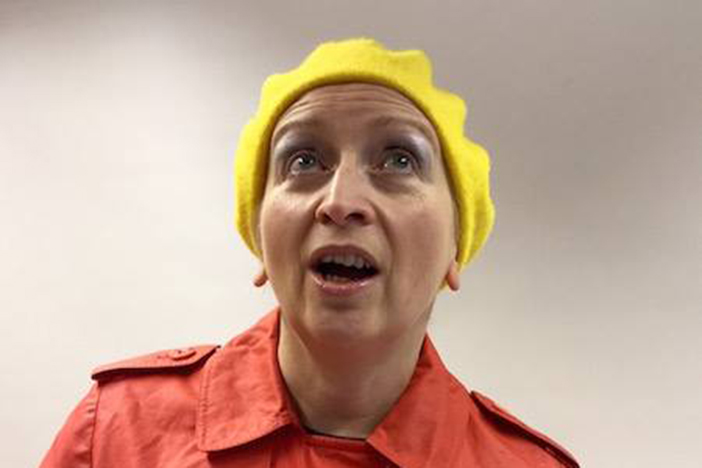 The diversity of the festival’s programme is demonstrated over at the Maydays Studio in Brighton’s Regency Square. The Ugly Duckling is reimagined, while on the opposite end of the spectrum Rebekka Turner delivers her stand-up show about drag queen boob enhancements, entitled Rice Tits.

Finally, The Rialto, a 90-seat theatre in the heart of Brighton, hosts The Anterbury Tales, a returning comedy fairy-tale reimagining Chaucer’s iconic Canterbury Tales for ages 7+. Those with a taste for drama can find it in The Engagement, based on a true story of love turned nightmarish; while Vanilla Takeover (Proud To Be Beige) brings a cabaret-style show, comically celebrating the vanilla community amongst us in ‘these rich, colourful, gender-fluid times’.

Hove Grown Festival brings together an impressive variety of performing arts, celebrating different walks of life from artists local to Brighton & Hove. For more information go to the Hove Grown website for listings, times and tickets.

Sometimes an article is a bit of a team effort, and those are tagged SOURCE Writers. If you’d like to be part of that team, hit the Contact link at the top and get your work on this website.
← PREVIOUS POST
VegfestUK Brighton 2018
NEXT POST →
Silo Ups Its Attack On Food Waste
Mailing List
Recent Posts
Website developed in Brighton by Infobo
Copyright © Brighton Source 2009-2021
Hove Grown Festival, 23rd March - 1st April - Brighton Source