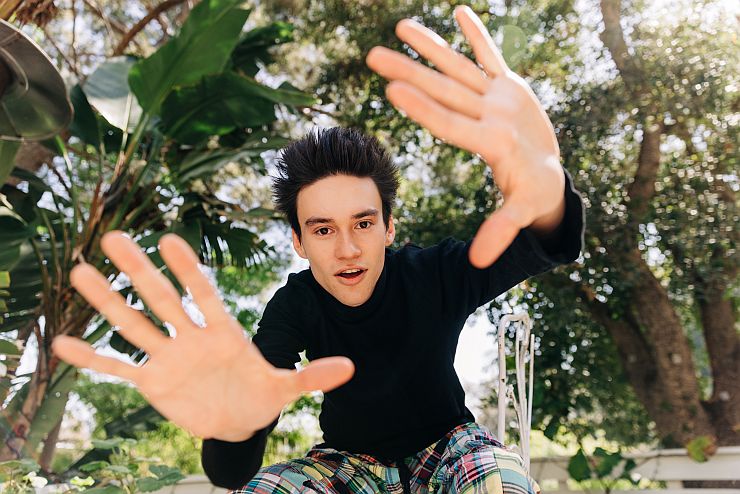 The ridiculously talented, five-time Grammy-winning singer and multi-instrumentalist Jacob Collier returns to Brighton as part of his first UK tour since 2019.

He’s touring the globe in support of his acclaimed ‘Djesse’ project – a four-album cycle composed entirely during 2018 and featuring contributions from a global cast of his musical inspirations. These are his first UK shows since making history by becoming the first UK artist of all time to have won Grammys for each of his first four albums.

If that’s not enough to whet your appetite, Collier was the subject of a recent BBC Imagine… documentary, tracing his incredible rise to worldwide acclaim, which is available to watch here. This features contributions from some of his collaborators including Stormzy and film composer Hans Zimmer. Also featured are jazz legends Quincy Jones and Herbie Hancock, who are big fans. High praise indeed.

Tickets are on sale now from Brighton Dome box office or online here.