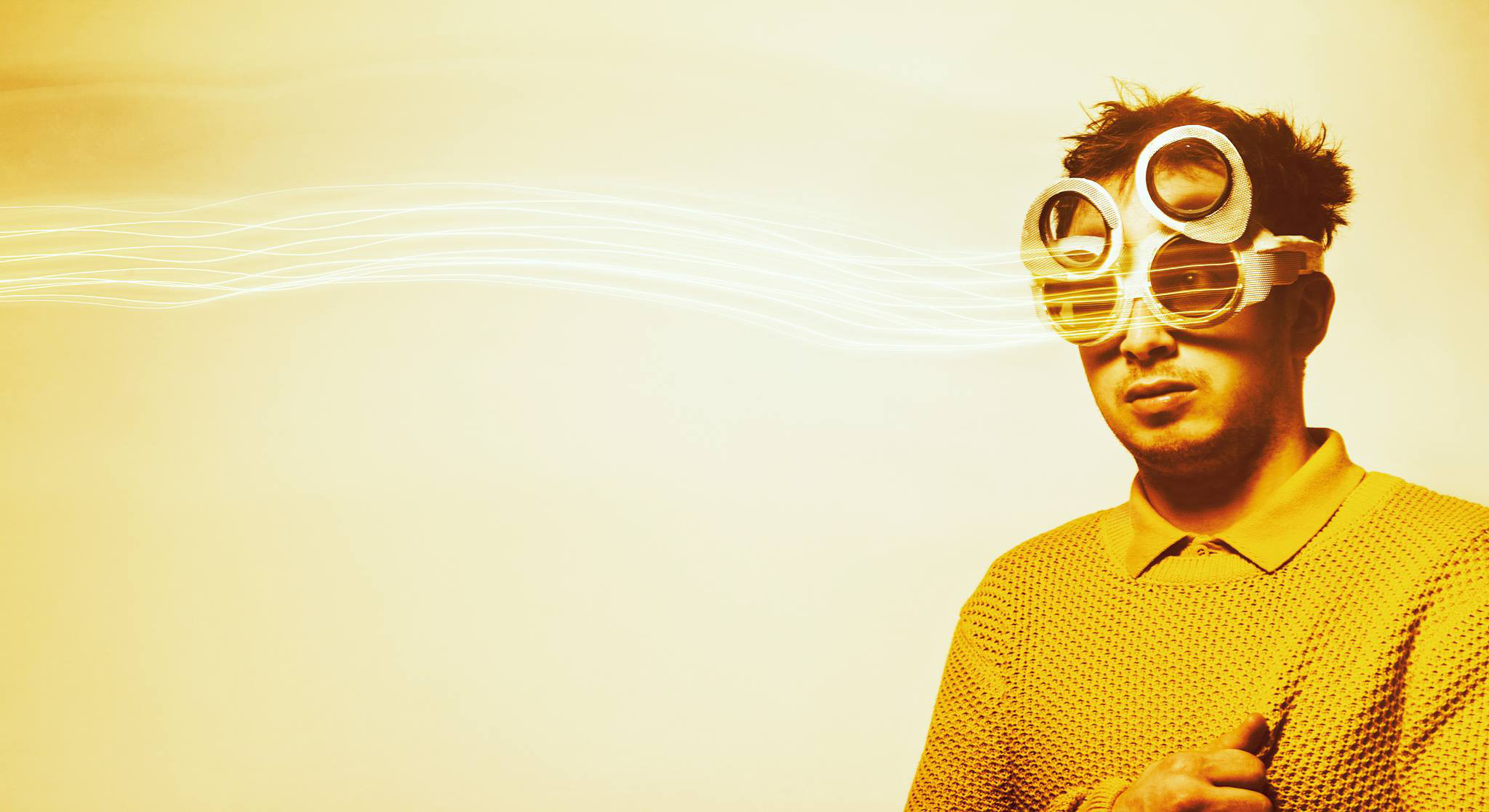 James Hamilton Is So Lonely. Before you start feeling too sorry for him, that’s just the name of his new comedy show, but that said, it might be true: he’s used to performing in one of our favourite local comedy troupes, Casual Violence, and now he’s striking out alone for a new comedy show. Known for his darkly twisted writing, Hamilton is a master at building memorable characters and story-tale narratives.

These shows are free Edinburgh warm-ups, which means he gets to test out new material and we get an evening of high-quality new comedy for nothing at all. On the first night, Anna Morris and Adam D Felman are joining him, with Richard Soames, The Story Beast and Thunderbards performing on the later dates.

You can find out more details on the Facebook event here.