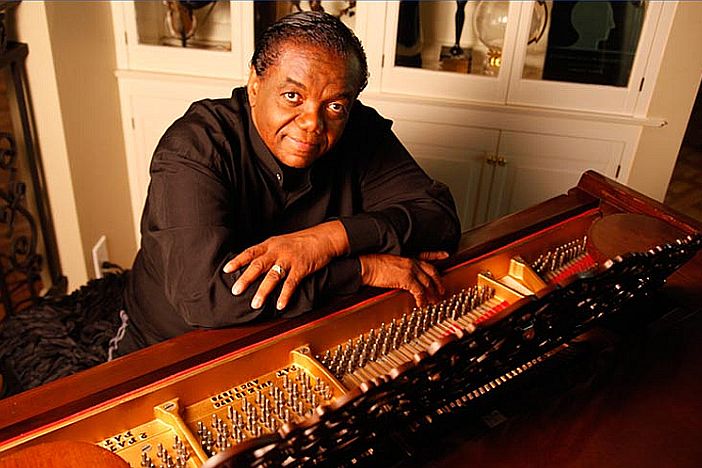 ***Update***
Unfortunately, due to ill health, Lamont Dozier is unable to proceed with his planned tour of the UK so this event is cancelled.

Motown Records owes its success to a mix of Berry Gordy’s dogged determination and business smarts, the king of house bands in The Funk Brothers and the roster of incredible artists bursting with youthful ambition and talent. However, without the songwriting genius of Smokey Robinson, Norman Whitfield and Holland-Dozier-Holland they might not have risen to stardom so rapidly and we probably wouldn’t be still singing and dancing to their soul pop classics today.

Sandwiched between the Holland brothers, Brian and Eddie, Lamont Dozier was part of the trinity that gave the world, among numerous others, Motown classics such as ‘Reach Out I’ll Be There’, ‘Heat Wave’, ‘How Sweet It Is’, ‘Where Did Our Love Go’, ‘This Old Heart Of Mine’, ‘You Keep Me Hangin’ On’ and ‘Nowhere To Run’.

He recorded ‘Going Back To My Roots’ for his 1977 album ‘Peddlin’ Music On The Side’ which was covered, most memorably, by Richie Havens and Odyssey and his 80s back catalogue is still revered on the modern soul scene.

In this show Dozier and his band, featuring acclaimed musician/producer/arranger Fred Mollin, will be performing his classic hits in support of a new album which ‘re-imagines’ these iconic songs in a more intimate, ‘unplugged’ format.