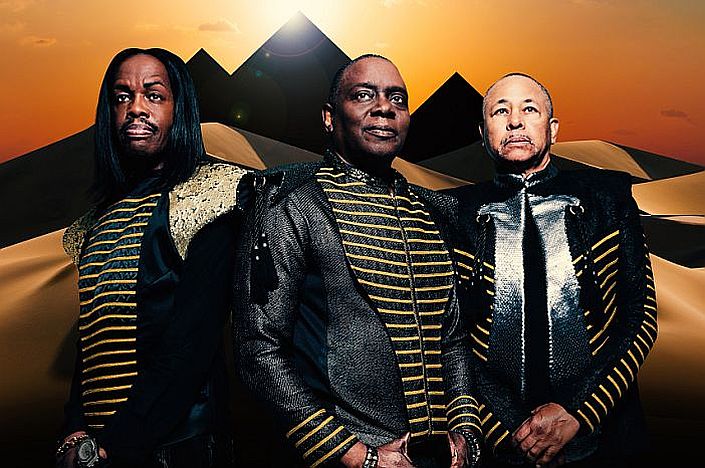 With Earth, Wind & Fire already announced as closing headliners, Elvis Costello may seem an unusual choice for the Glynde jazz festival. However, he’s a great songwriter with a long jazz history going back to his collaborations with Chet Baker in the 1980s that began with ‘Shipbuilding’, not to mention that he married into jazz royalty with spouse Diana Krall. Steve Winwood has just released a career-spanning live album which showed him in great form and with a shed-load of great songs to his name this promises to be something special. George Clinton’s Parliament/Funkadelic has to be seen to be believed – don’t miss his unique space funk spectacular. 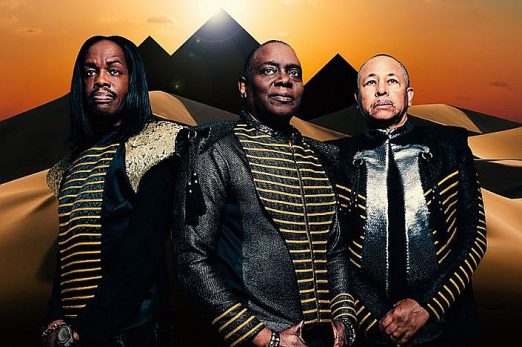 Dwight Trible is an amazingly versatile and criminally overlooked vocalist in a similar vein to Leon Thomas, whose performance with The Gondwana Orchestra should be a highlight. Soul legends Mavis Staples and PP Arnold make their debuts alongside newer talents such as Curtis Harding and Tom Misch. World music fans can enjoy Songhoy Blues and Tony Allen while a new Dave Holland/Zakir Hussein/Chris Potter trio should deliver a strong set. Groovers can get their fix with guaranteed floor-filler acts James Taylor Quartet and Mr Jukes plus there’s a whole host of new talent to check out. 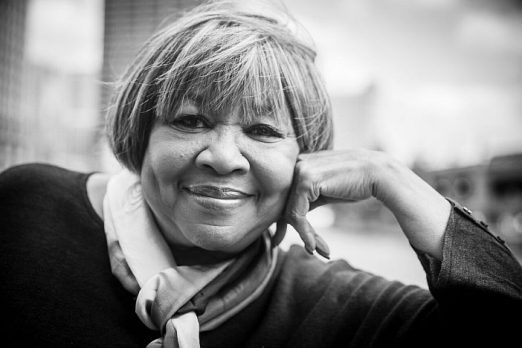 In addition to the international stars the British jazz scene is well represented by performers including Moses Boyd Exodus, Ezra Collective, Zara McFarlane, Nubya Garcia, Yazz Ahmed and Alfa Mist. New for this year are a load of kids’ activities, a vintage funfair and early morning family yoga as well as the return of the expertly curated Verve Jazz Lounge, which always offers a range of talks, panel discussions, film screenings and exclusive performances.

More acts are to be announced but it’s already looking like a pretty special line-up.