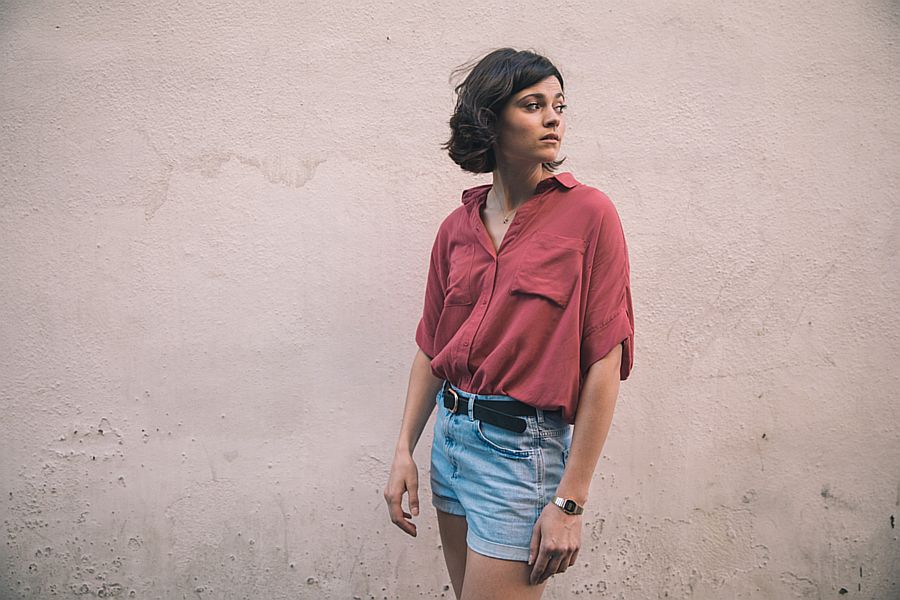 Hattie Briggs is a 25-year-old singer-songwriter nominated for the BBC Radio 2 Young Musician award and named Fender Undiscovered Artist of the Year 2017/18. A writer of classic songs, with smart lyrics, Hattie has a beautiful voice reminiscent of some of the finest female singers from the early 1970s. Unsurprisingly she cites as influences the likes of Jeff Buckley and Joni Mitchell.

A prolific songwriter, Briggs has released two albums, 2015’s ‘Red and Gold’ and ‘Young Runaway’ in 2016. A third is due early next year. Prior to this, she is releasing five singles this year, the third of which ‘Up To You’ is out the day of her Shoreham gig and is a gorgeous slice of classic early 70s soul in her own inimitable style. Briggs also writes to order, and at her most recent Brighton gig at the Alt-Escape last month she played a couple of those songs and they were as moving and beautiful as any she has written.

Last year’s ‘Hide’ EP contained the charming ballad ‘Never Been In Love Before’ which you can hear below. Her forthcoming mini-tour will be a great opportunity to catch an emerging artist in some intimate venues. We can’t imagine she’ll remain undiscovered for long.

Hattie Briggs plays West Street Loft in Shoreham on 29th June, and the Marlborough Theatre in Brighton on July 7th