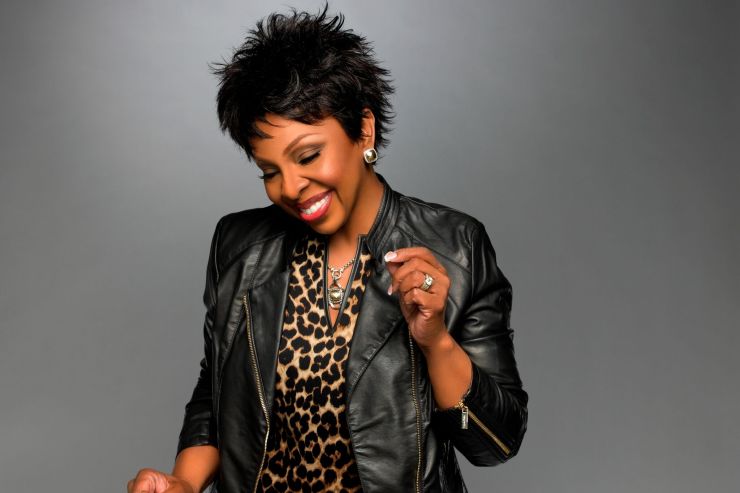 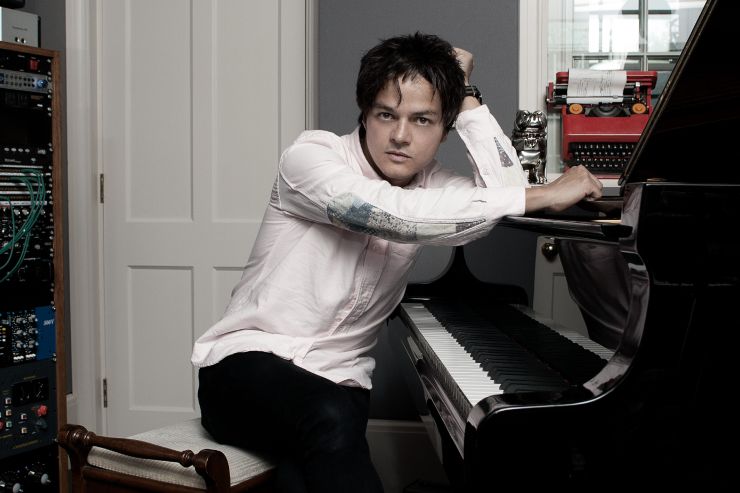 With winter well on its way, Love Supreme Festival has begun drip-feeding morsels of some big names appearing next summer. First up are Snarky Puppy who return after their appearances at the first and second years of Love Supreme to headline the Big Top stage on Saturday 6th July. They’ve been busy undertaking solo projects so this will be a rare opportunity to see the three-time Grammy winning collective reunited.

Also returning is UK jazz-pop star Jamie Cullum who last appeared back in 2014. Since then he’s continued promoting jazz via his award-winning radio show and toured the world performing alongside the likes of Billy Joel, Gregory Porter and Laura Mvula. He’ll be appearing on the main stage on Sunday 7th.

The final artist needs no introduction. Gladys Knight is a bona fide soul legend and will be bringing her repertoire of soul classics to the main stage on Saturday night. This is a major coup for the festival and we can’t wait to hear ‘Midnight Train To Georgia’, ‘I Heard It Through The Grapevine’, ‘Baby Don’t Change Your Mind’ and maybe even a Bond theme in the grand surroundings of Glynde Place.

With the bar raised this high it promises to be another amazing line-up at this long-established festival. We will keep you posted as more names and details are released.

Early bird tickets go on sale here this Thursday November 22nd at 9am.