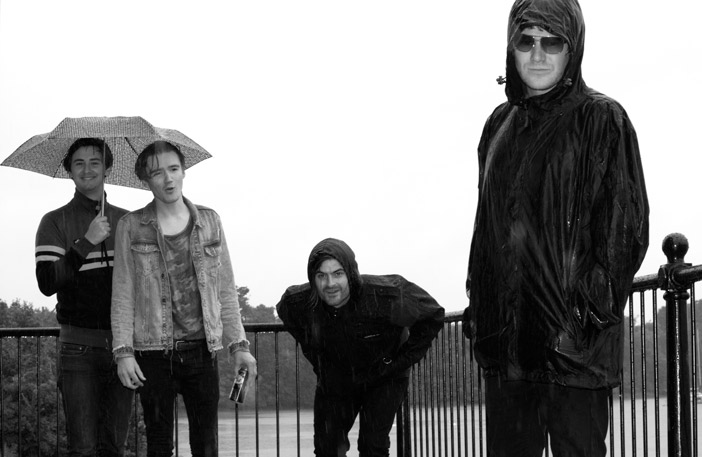 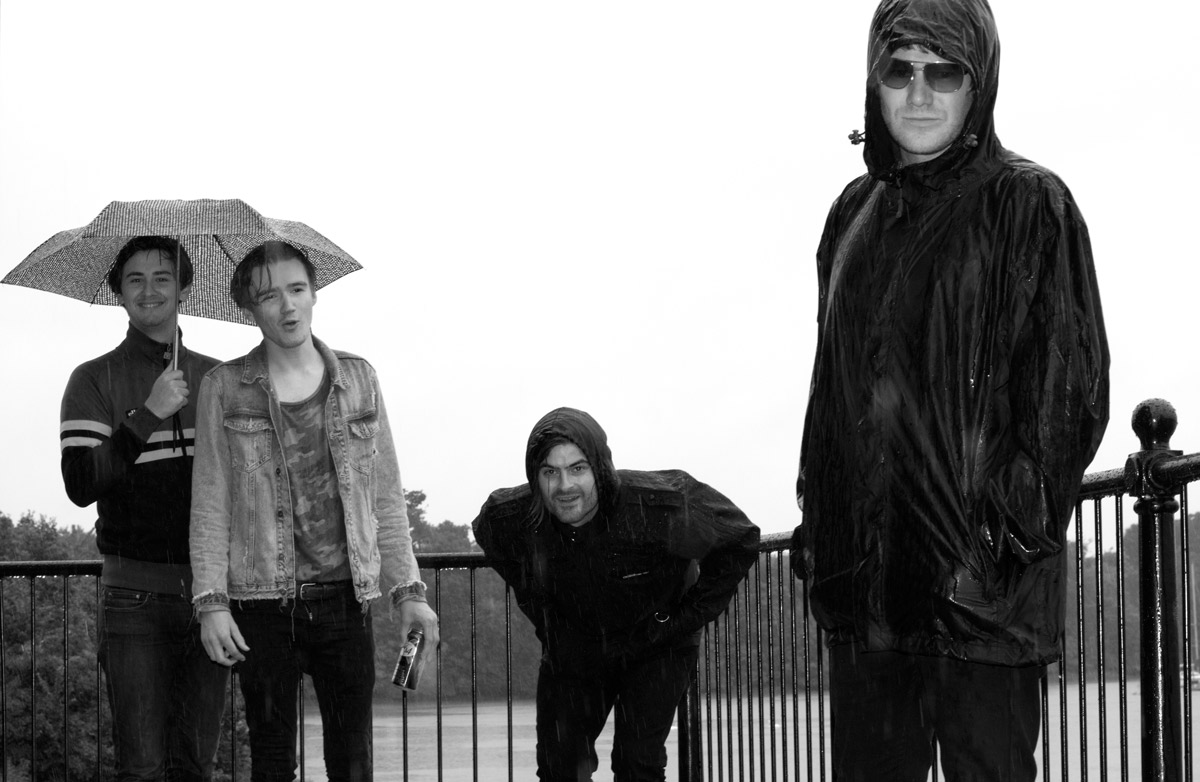 Next Saturday sees an exciting line-up of bands playing at The Green Door Store. Brighton bands Mantras and The Rapports play, with some continental glamour thrown in the mix, from Parisian band The Psychotic Monks.

Mantras played our very own SOURCE stage at Party At The Races last year, and have recently signed a three-album deal with Brighton-based label XVII Music.

The electronic rock four-piece have been busy writing new tunes, and are expected to unleash some for the first time to a Brighton crowd on the 30th. We caught them at The Shacklewell Arms last week – think Primal Scream if they had been stewing in the Hacienda.

Brighton band The Rapports bring their own brand of indie garage to the fore. You can see the video for ‘Come Home’ here.

Expect some full on psychedelic rock from The Psychotic Monks, who are currently on an extensive European tour. Their appearance at GDS is only one of two dates in the UK.