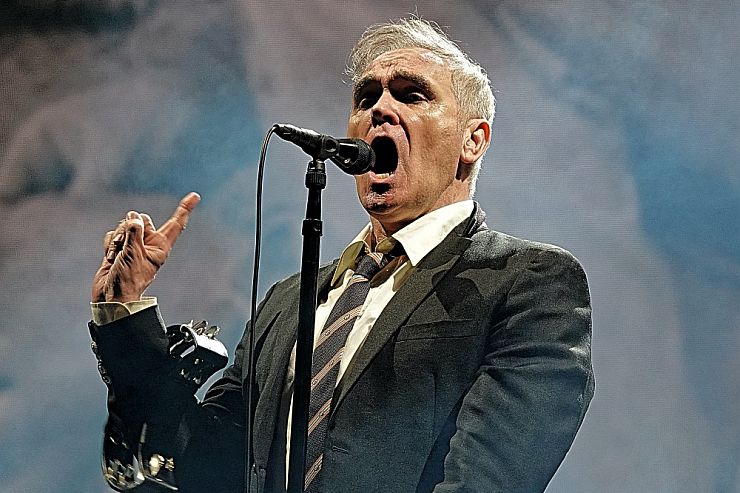 Things have been rather quiet on the Steven Patrick Morrissey front for a while, but he’s just announced an Autumn UK tour which will conclude at The Brighton Centre. There’s a new album, ‘Bonfire Of Teenagers’, coming soon and he debuted the first single ‘I Am Veronica’ on his recent US tour. By all accounts it’s vintage Mozza in musical style and lyrical content, sung with a voice that remains unhindered by age.

If the, impressively varied, setlists from his American shows are anything to go by you can expect songs from the forthcoming album alongside hits from throughout his solo career with a peppering of treasured Smiths’ classics.

Of course, Morrissey remains a controversial, contradictory character – he boycotted Canada for 15 years over their seal culls yet was happy to perform in and praise Israel during the same period. We’re not judging but are intrigued to see what a Morrissey performance in 2022 will look like.

Tickets on sale now from the venue box office or online here.