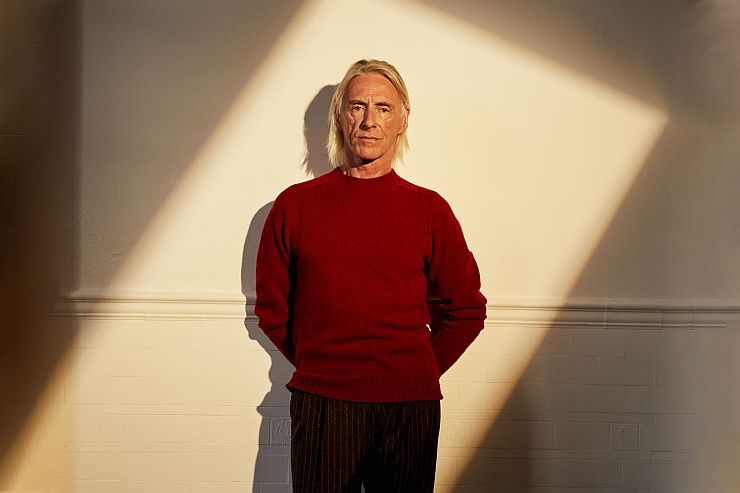 It’s third time lucky for this gig, originally scheduled for October 2020, and will also be almost 40 years since Paul Weller played The Jam’s final gig at this venue on 11th December 1982. The Changing Man’s work rate remains prolific as he continues to find inspiration from different styles of music that he moulds into his own unique sound.

The original date was due to coincide with new album ‘On Sunset’ but this has since been superseded by another two albums, the chart-topping ‘Fat Pop (Volume 1)’ and the newly-released, career-spanning ‘An Orchestrated Songbook’ recorded live during lockdown with Jules Buckley and the BBC Symphony Orchestra.

Expect to hear highlights from his most recent albums alongside classics from his immense back catalogue, including hits he had with The Jam, The Style Council and during his hugely successful solo career.

There’s a treat in store if you get there early as the support band are Melbourne’s The Stroppies whose infectious indie-pop will be a superb start to the evening.