On 24th February and after several Covid-induced reschedules, Fred Hills Band presented their much-anticipated debut headline show at the Rose Hill, with Joe Woodham of Jouis offering a rare solo set as support.

Opening act Joe Woodham started the night with a warm and melancholic song on electric guitar, his vocals reminiscent of Nick Drake but with a bit more gravel. Using just enough effects to add atmosphere and a touch of psychedelia, his set conveyed the dark storytelling of an early Tom Waits, with some instrumental sections verging on Radiohead. Favourite lyric: “the money will soon fuck us all”.

Next, drummer-turned-guitarist Fred Hills and his band took the stage to a packed room and delivered a fantastic set, brimming with thoughtful original compositions. They started with the soberly titled instrumentals ‘Intro’, ‘Piece 1’ and ‘Piece 2’, each infused with a cinematic sound hinting towards GoGo Penguin and Hidden Orchestra. The band later introduced harmonised vocals reminiscent of Jose Gonzalez’s Junip to form a beautifully moving song, dedicated to the memory of a friend who recently passed away. 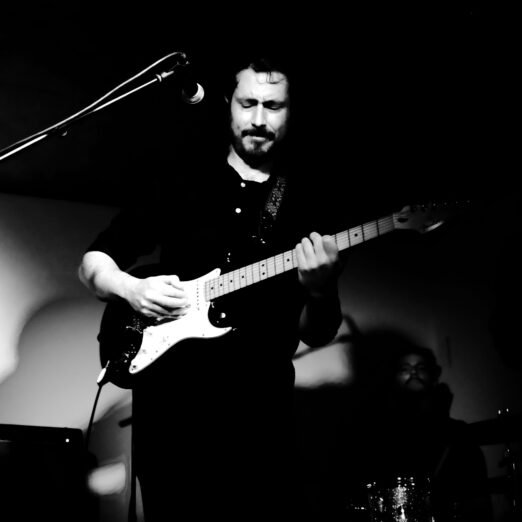 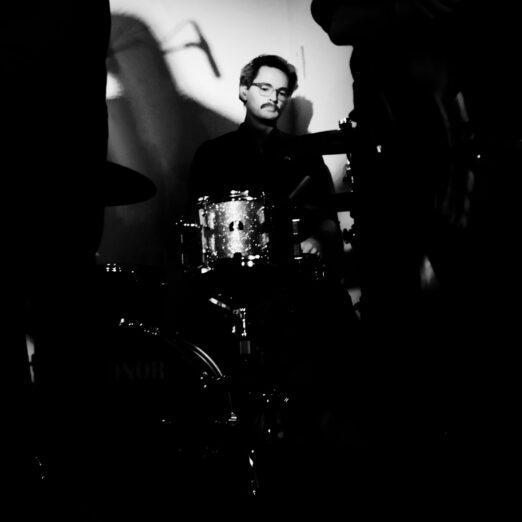 The strings section, comprised of Andrew Stuart-Buttle on violin and Alfie Weedon on double bass, alternated effortlessly between pizzicato and bowed parts to provide a variety of moods and rhythms throughout the set. Stuart-Buttle occasionally swapped to keyboards or used pedals to craft synth-like textures, his violin almost sounding like horns or woodwind at times. 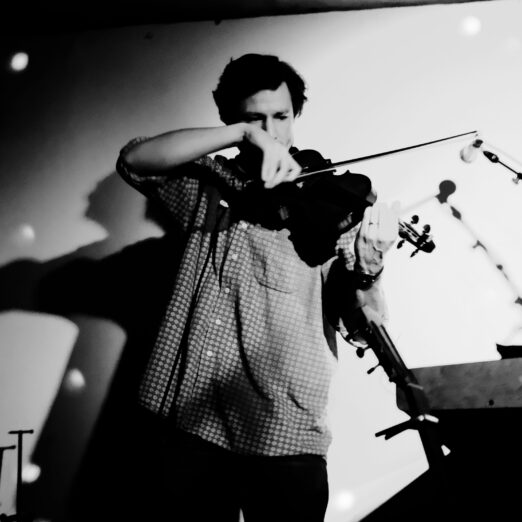 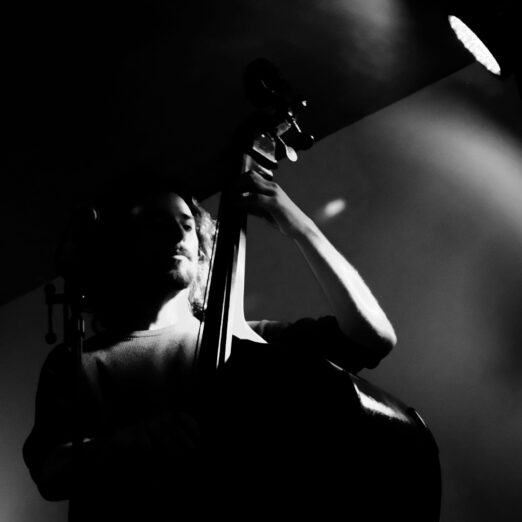 Punctuated with the subtle drumming of Greg Walton, Fred Hills’ delicate guitar playing creates a dreamy atmosphere using various effects and from there, builds up layers of intensity that take the listener on a journey encompassing elements of prog, ambient and soundtrack music. Using both electric and acoustic guitars, Hills’ style is rich in grooves and riffs, but also very melodic. With a sound spanning from Soft Machine to Mammal Hands, yet still distinctive in its structure and creativity, Fred Hills Band certainly won the audience over with this impressive debut, and we hope to see them again on a Brighton stage very soon. 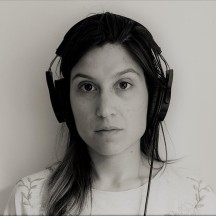