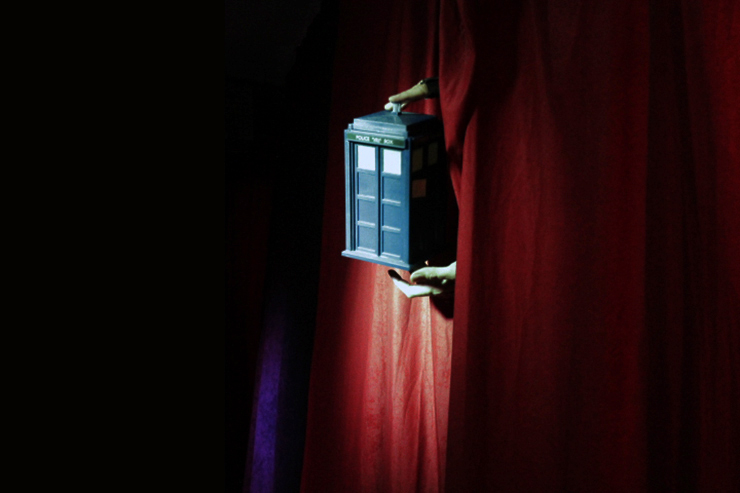 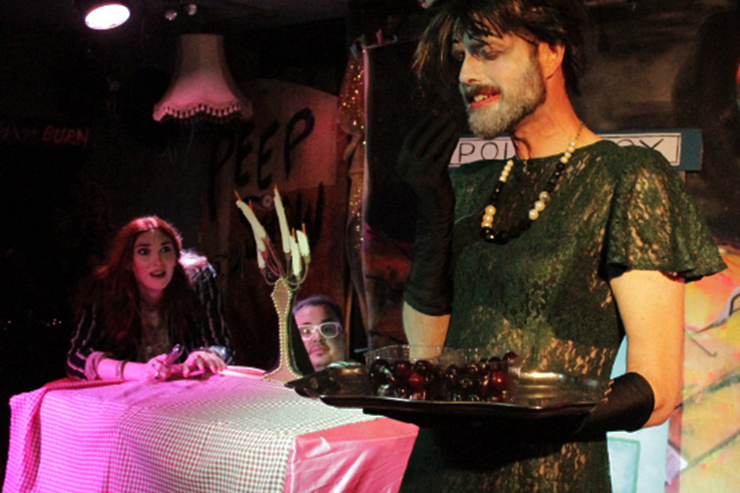 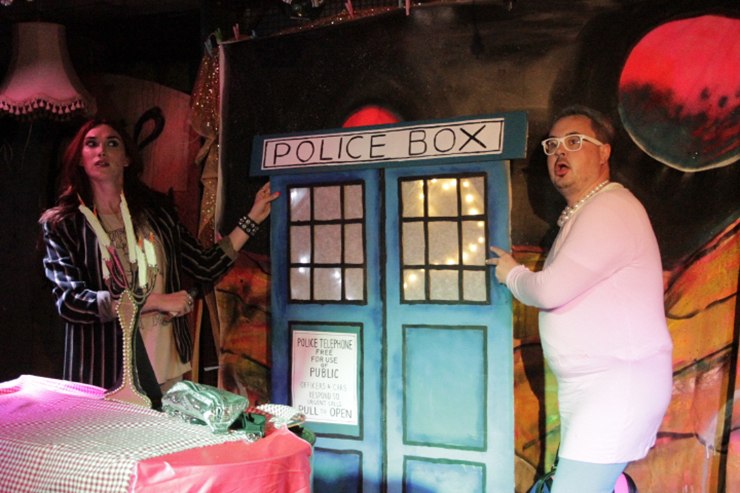 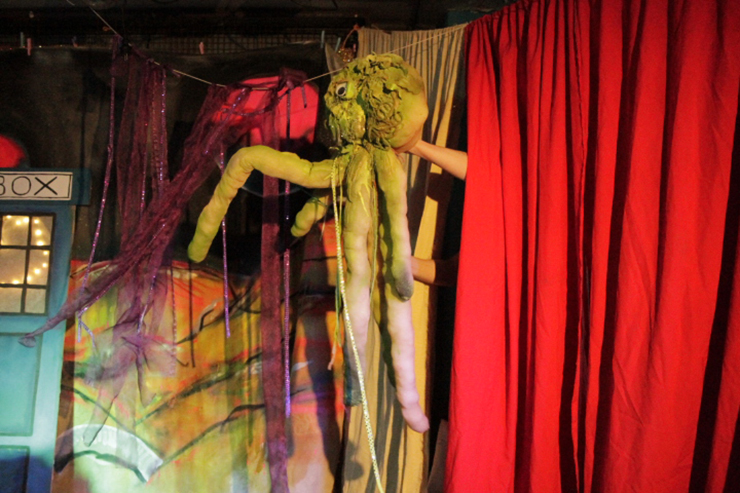 Club Silencio: Equality Of The Daleks

Club Silencio returns in celebration of Brighton Pride to reveal their take on the story of Stonewall, the now-legendary venue where, fifty years ago, the first brick was thrown in the fight for equality.

Club Silencio are an underground queer theatre group that have been writing and producing hilarious satirical plays over the last four years, typically coinciding with Pride, Halloween and Christmas. They mix camp humour and surrealist sets and props with sharply written scripts and outrageous characters. While they tackle serious issues, they never take themselves too seriously and Equality Of The Daleks, as you can probably tell, is no exception.

The question of who threw the first brick at Stonewall is one that will never be definitively answered, although it is widely believed that black trans activist Marsha P Johnson was instrumental in sparking the powder keg. In Equality Of The Daleks, however, Marsha is early on crushed beneath the weight of a sexually confused Dalek, played by Misha, who has time travelled from Skaro in search of acceptance.

The original Doctor Who is famous for its somewhat ropey special effects and prop design. Here, the Dalek costume is decidely DIY but perfectly complements the show’s original aesthetic. What follows is a ridiculous journey through time that sees the Doctor, played by Juno Dawson, and her gender-queer companion Pebble attempting to track down and eliminate the Dalek.

It turns out the titular character is not so much an evil villain as a confused alien looking for a home. In one scene, the Dalek visits a drugged-up and dragged-up Judy Garland in a scene-stealing turn that is more an invocation than a performance. The legendary gay icon seems unfazed by the presence of the Dalek; she’s more concerned with her bowl of cherries and happily agrees to give the Dalek an autograph. Unable to find a piece of paper she signs a brick for the starstruck mutant.

At the play’s climax it is revealed that Marsha P Johnson was inside the Dalek all along, played again by Misha (a white performer). This revelation prompts the Doctor to remark: “One thing I’ve learnt in five thousand years of travelling through time and space is that there is no part of history that can’t be whitewashed.”