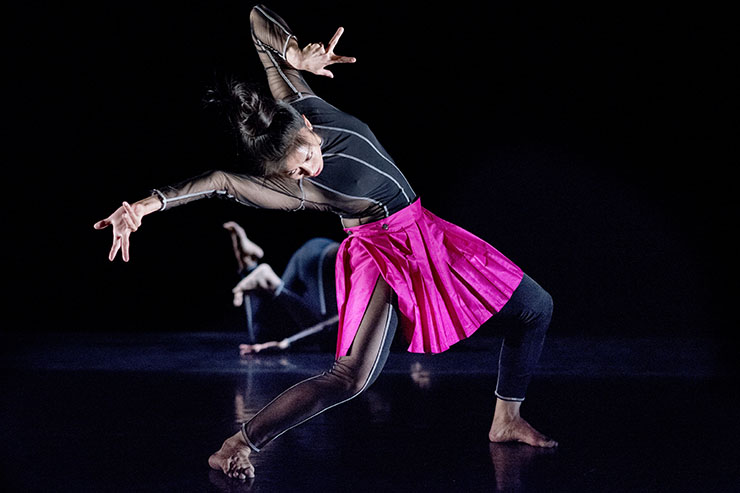 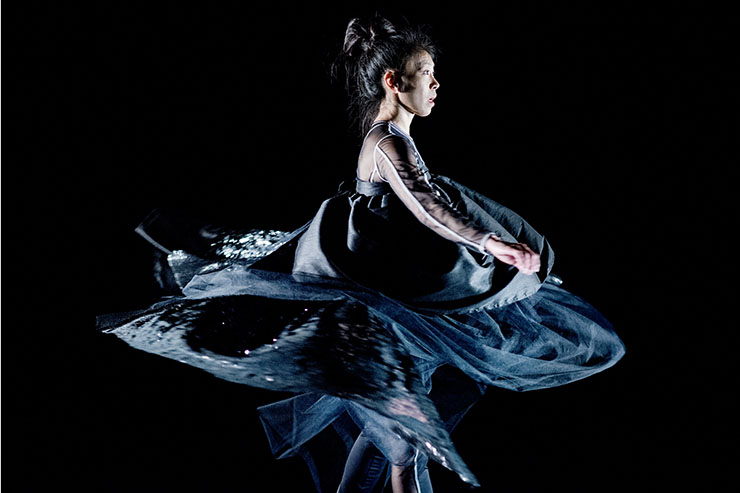 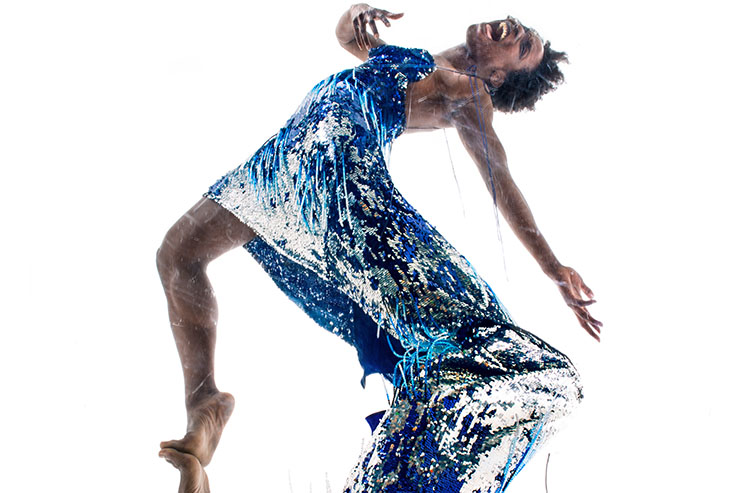 There’s a spotlight on the audience and the piercing sound of a bell. Our menacing announcer continues: “This is experiment No 1.”

With that, we’re off into a show that mixes dance and drama narrated through the language of scientific experiments. Take two identical pills. The red tablet makes you better but the blue one has no effect. Where does that put medical science?

“You may feel uncomfortable at times,” he says. And we do.

Seven dancers curve and crawl through arcs of light as we move through a series of experiments on the placebo effect. Simultaneously, Paul Clark’s music – from soulful viola through thumping electronica to jazz – accentuates the transitions across different scenes. Our disembodied announcer plays the straight guy telling us factlets about the way Dr Mosely’s sham operations cured his patients.

The performance, part of a collaboration between artists and scientists, is taking place in Brighton and three other towns. It is accompanied by workshops and discussions. There are certainly enough stories and reports in the script to keep you arguing in the bar all night.

But the real joy is in the dance. Suzy Willson’s choreography provides a democracy between the international cast of dancers who each, in turn, get a starring role. At times a woman may be writhing on the floor surrounded by an abandoned bag. Or she is leaning at impossible angles, slowly unfolding, and making it hard for us to believe there is just one body on stage. Another is crawling like a tormented animal. A man has tied himself into knots.

The costumes set the tones for each different scene: from breakdance jeans to translucent gowns. It’s all enhanced by an entire palette of lights. The shrieking blue and white of the operating room contrasts with the bright African hues.

In the end, more dance and less script would have worked for us. But it’s an artistic triumph by Clod Ensemble to bring together so many different media to focus on this complex theme. It’s thoughtful and undogmatic. But the movement is ecstatic.

Mike lives in Brighton. This is a full time occupation. He's also a researcher, writer and activist. Any time left over he spends hanging around cafes and pubs listening to people on their phones. He loves theatre that pokes into difficult places. You won't find him on Facebook.
← PREVIOUS POST
The Brian Jonestown Massacre Review
NEXT POST →
Club Kuru Photos