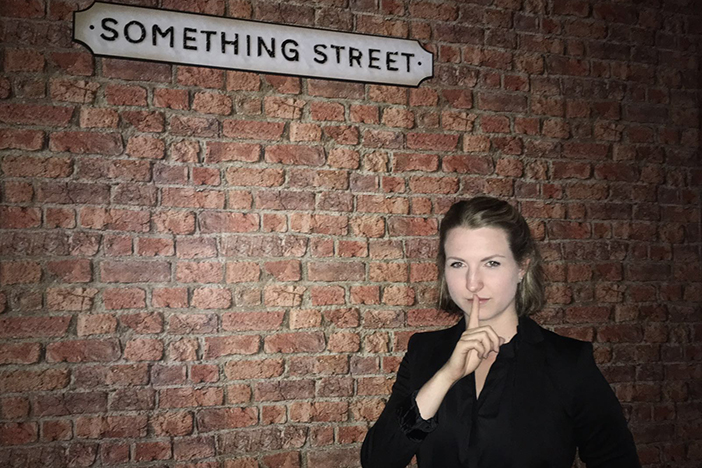 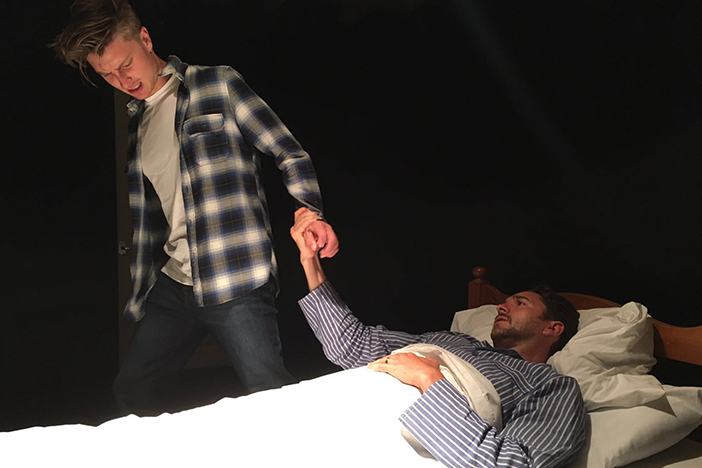 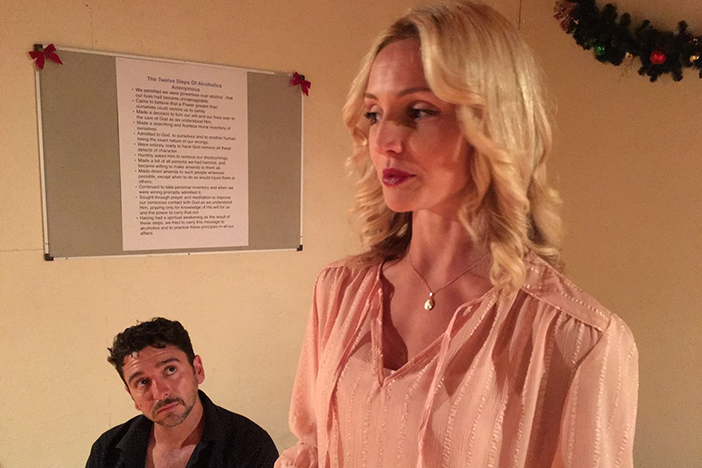 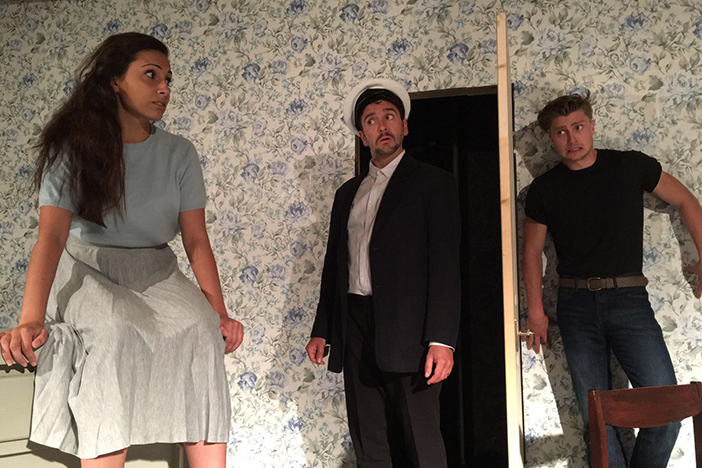 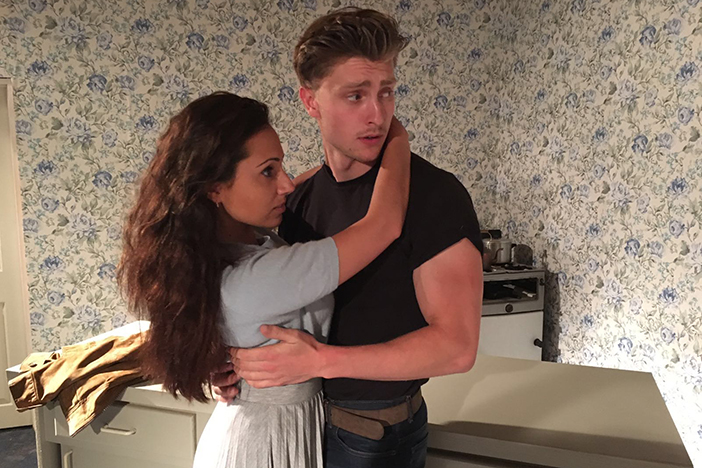 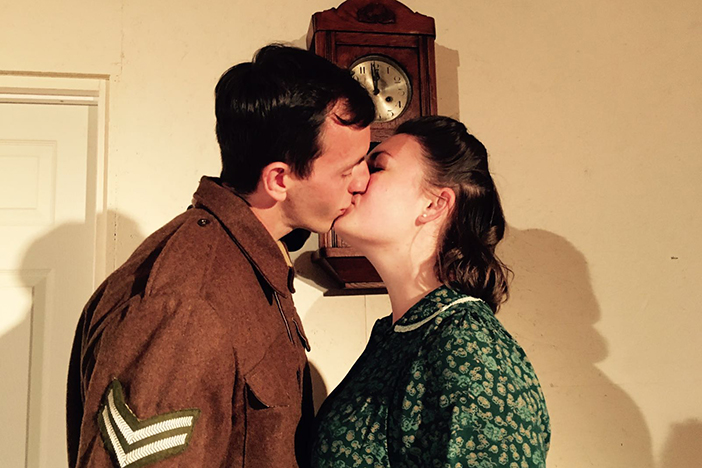 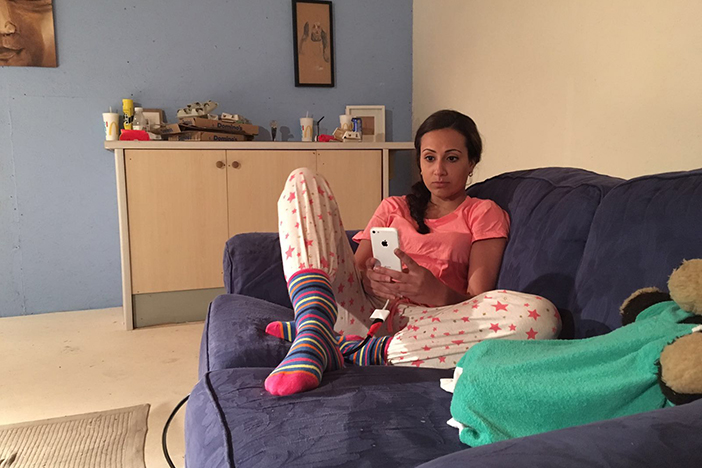 Do you like actors that talk to you? A crazy narrator that takes you by the hand? Cocktails on the beach with free-range herbs grown on site? If so, you’ll like Something Street.

This is immersion theatre that keeps you on your toes, literally. You walk from scene to scene while the action happens around you and sometimes in your face. You might even be put on the spot and encouraged to join in.

It all happens in a purpose-built maze of rooms and corridors specially constructed at a temporary venue on the seafront. Forget Volk’s railway, the volleyball court and the Concorde2 a few strides away. This is theatre outside the box.

What’s the story? It’s about a family, on a terrace street, moving through time – and tough times – but not in a straight line. You’ll start at No 14, or maybe No 12, or somewhere else. There are some jokes, some farce, but it’s pretty serious too. Each scene tells a self-contained episode of lives lived and lost. The props indicate the changing periods: from white Formica to IKEA sofas; from valve radios to laptops.

You’ll have your own favourite scenes as you gradually piece the stories together. Here’s a flavour without spoiling the tale. There was that awkward adolescent sitting by his father’s sick bed. Suddenly he asks: “Dad, what were you in prison for?” There was the reading of the rules at the Alcoholics Anonymous meeting. The guy’s confession of his descent into dependence put those of us clutching our glasses a bit on edge. But we liked being shown round the suspiciously damp ‘eco-house’ by the estate agent. The woman cross-legged on the sofa kept texting her mates: “when the fuck will this crowd leave?” Yes, we’ve rented too.

The play, which lasts about 70 minutes, was written and directed by Joe Acres and the actors multitask over the play’s summer run. Joe was keen to have the premiere in Brighton. We asked what inspired him to write it. “I wanted to do something about time. It’s about a journey. And it’s a space to connect with characters we all recognise.”

Joe and the team are also keen to create a pleasing seafront venue. The bar, street food and acoustic music on the site is open to the public – and the crew have even planted a herb garden. Immerse yourself!

Something Street runs at Madeira Drive until 4th September.
For tickets and more info go here.

Words by Mike Aiken
Photographs by the Whizzbang team

Mike lives in Brighton. This is a full time occupation. He's also a researcher, writer and activist. Any time left over he spends hanging around cafes and pubs listening to people on their phones. He loves theatre that pokes into difficult places. You won't find him on Facebook.
← PREVIOUS POST
Wild Beasts + Throws, 28th - 29th July
NEXT POST →
Brighton Yoga Festival, Sat 23rd July