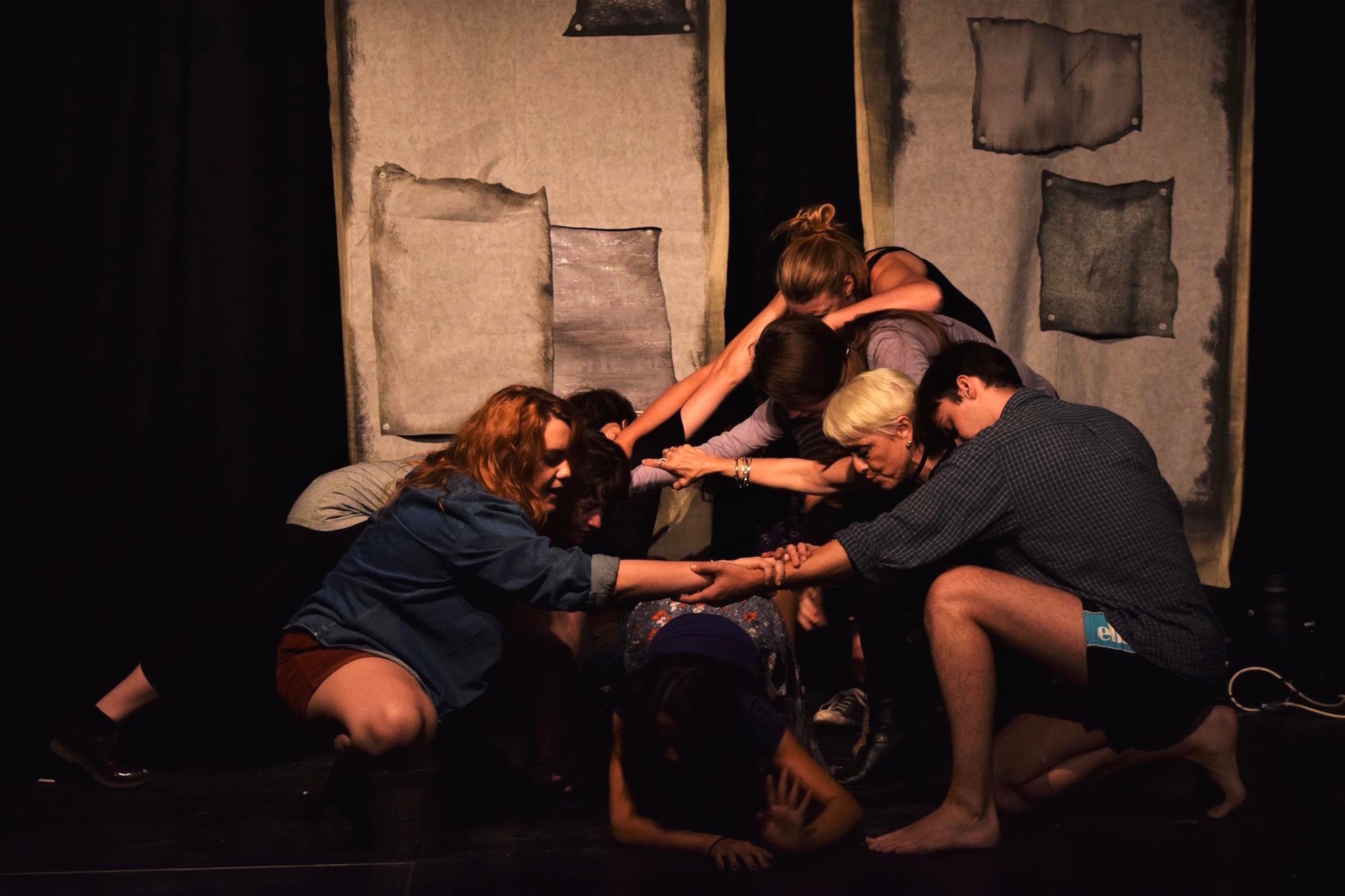 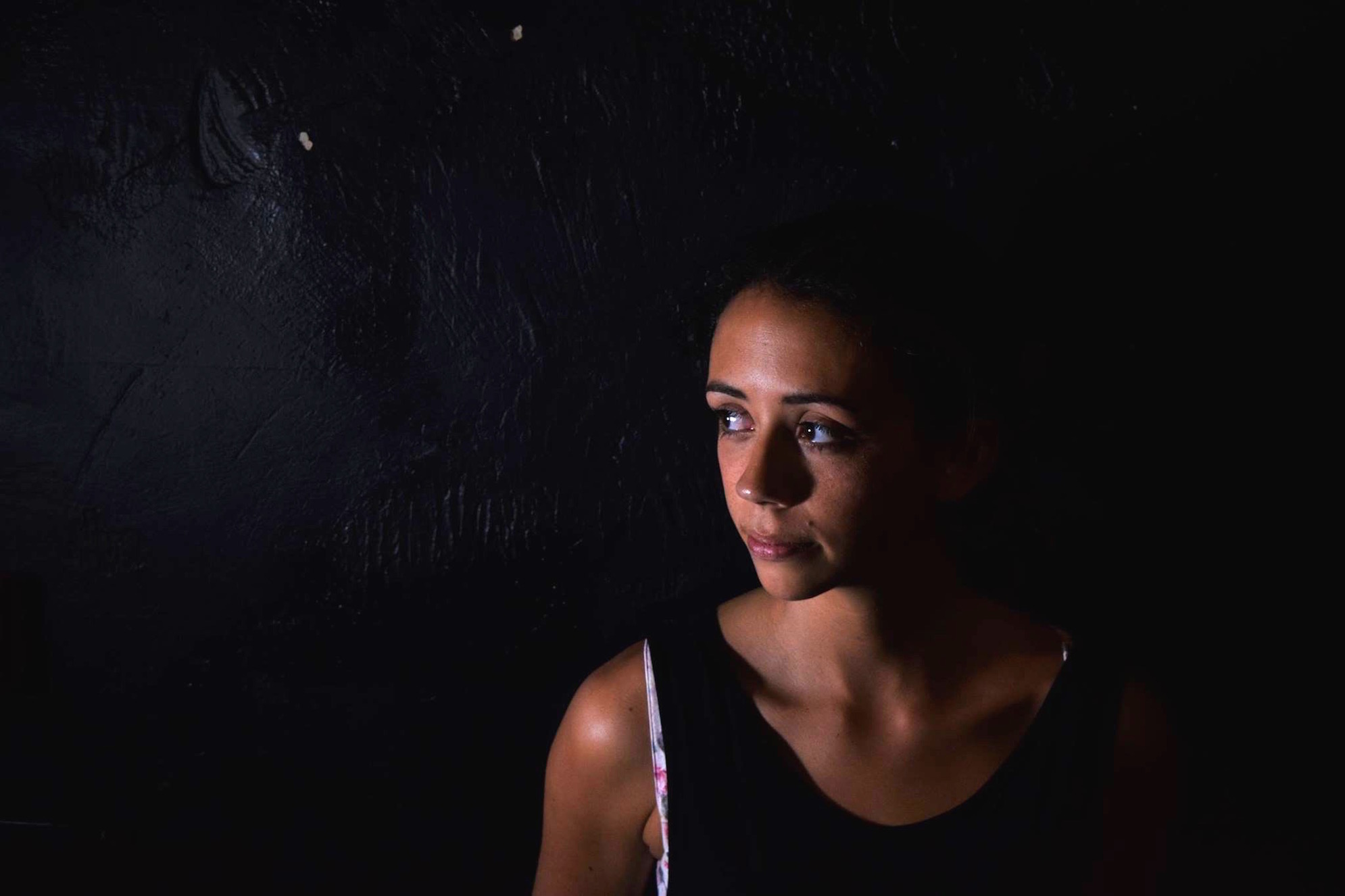 A sign above the refugee camp announces: ‘This Area is Secured.’ But this is not the Middle East. It’s not even Calais. It’s England after a nuclear strike.

This is the conceptual twist that spins the Greek tragedy of the Trojan Women into the heart of the 21st century. Soldiers usher us to our theatre seats at gunpoint. Cassandra makes her prophecies on Facebook. Hecuba, our MP, negotiates sensibly with the invading army.

It’s an ingenious starting point for Luke Ofield and Pip O’Neill’s re-imagining of the classic story. After the fall of Troy, the fate of this cadre of educated women remains uncertain: humiliation or annihilation? Yet, for a while, amid the desolation, a small space for resistance remains.

It is beautifully enacted. Attentive stagecraft conjures the movement of women on the floor weaving tunnels with their hands and bodies. They remember walking around the M25 in the snow just before the 2nd missile attack. The sky was glowing orange. They decide to spend time in the prison camp writing their stories for future generations.

“We’ve been here a month and have a good working relationship with the soldiers,” says Hecuba MP. At first there is flirtation. Then the food runs out. The children are to be ‘relocated’. Bureaucratic violence broods behind a very modern army. “We are all in the gutter together,” cries one of the women. Tomorrow the camp will be razed.

The play speaks to contemporary themes: of nations and peoples facing destruction; of locations where hope has been extinguished, of women’s resistance to violence.

This performance was still under development at the time of review and, at times, some actors needed a bolder embodiment of their roles and stronger diction. But the concept behind this version – propelled by a strong interpretation of Hercuba, energetic chorus and convincing sets – kept the packed Rialto audience captivated.

Unmasked Theatre is developing a reputation for quality local drama and Trojan Women is set for a rousing reception when it transfers to the Women and War Festival in London.

Mike lives in Brighton. This is a full time occupation. He's also a researcher, writer and activist. Any time left over he spends hanging around cafes and pubs listening to people on their phones. He loves theatre that pokes into difficult places. You won't find him on Facebook.
← PREVIOUS POST
Street Source No.17
NEXT POST →
Brighton Racecourse Live, 8th and 9th Sept