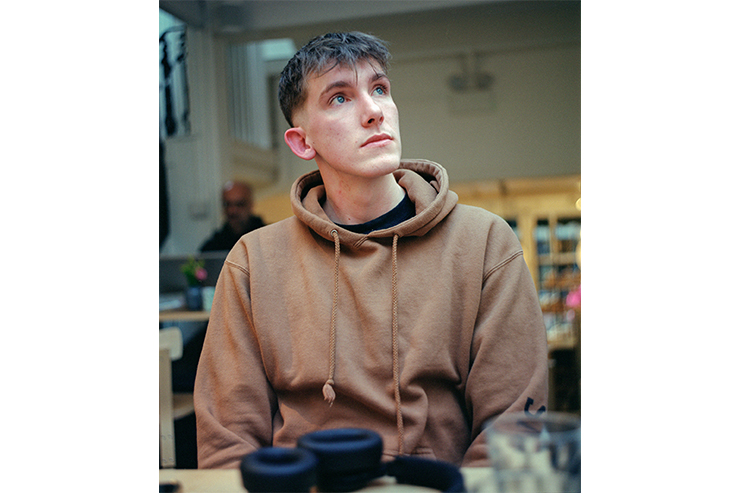 Brighton rapper Jed has recently started running his own hip hop and garage nights in Brighton, giving established and local artists a chance to take the stage. His AGB events at the Komedia started in October last year as the scene slowly started to reopen, and people were able to once again gather in enclosed venues and crowds for live music.

The extended lockdown and closure of venues across the country caused many major tours and gigs to be postponed and cancelled, but how did the local scenes survive? Small venues, open mics and grassroots music events are the lifeblood of the scene in Brighton. If you’re a producer or MC how can you maintain a community when shows aren’t running? Especially when you can’t even go to your mate’s house to record together.

With the huge success of Arrdee, industry eyes inevitably turn to Brighton for another breakthrough act. Will local artists scramble to be the next to make it or possibly become fiercely defiant, wanting to maintain independence? Ahead of his new single ‘Tru Luv’ coming out we spoke to Jed to get an idea of where the local hip hop scene was at and the importance of live music.

With the extended lockdown, how did the Brighton hip hop scene you’re part of keep itself alive?

I only started music properly in lockdown, so for a while it was all I knew. A big thing that started happening in the communities I became a part of in lockdown was freestyle competitions. There’d be one beat posted by a page with a bigger following and all the MCs would post their verses to that beat, after a vote the winners would get some sort of prize. These also happened over Instagram Live. I was part of a rap battle competition run by Tracks On Tap where you’d be put against a new MC each week and have to write a few verses about them. Both of these brought artists together big time, then collaborations just happened naturally. I guess verses were maybe recorded separately and sent over more, but it’s a lot nicer to make something with an artist in person.

What made you want to run your own hip hop nights in Brighton?

There’s a few reasons. Firstly, as an artist I was looking for shows when the lockdown lifted and it didn’t seem like there was much opportunity for local, underground rappers to perform, so I thought I’d put one on myself. Now there’s more which started out post-lockdown like ITM, and Vision Originals. The other main reason is because live music is banging – it sounds so much better than it does through the headphones and feels like how music is meant to be listened to. I love going to events and discovering new artists so putting them on is something I’d always wanted to do. 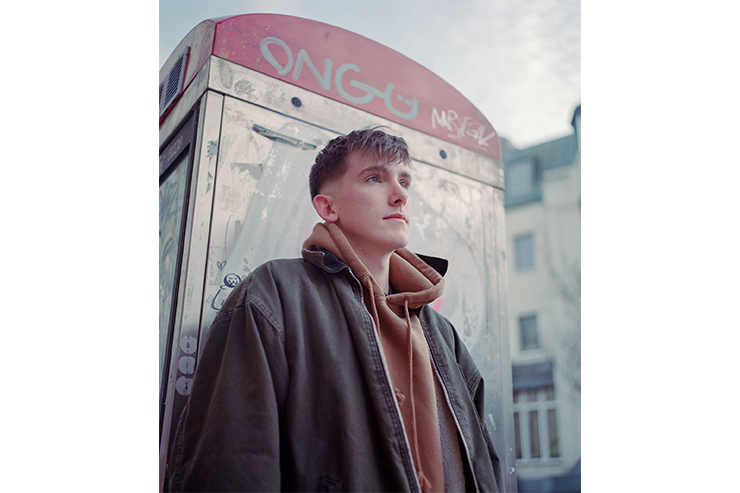 What are the top three live acts you’ve seen?

JID – his energy was crazy and he rapped every word. Was a crazy set. Eminem, this was just mad because I grew up listening to him so I knew almost every lyric. JP Rose, Brighton-based r’n’b / hip hop artist. I’ve seen him a few times now and his energy and delivery is always banging. Trying to get him at the next AGB show actually.

What are two things you love about the Brighton scene?

Its versatility. In Brighton there’s so many different subgenres that are killing it. UK garage is popping, there’s trap, drill, hip hop and some banging grime MCs. I feel like in other cities at the minute it’s drill or nothing, whereas in Brighton that’s probably the genre you hear least at rap nights.

At the minute there’s a lot of optimism. As artists we’re aware that Brighton is getting more and more nationwide attention, so it’s exciting. It also makes it hella supportive because everyone’s aware that another local artist’s success will only help them as well, the whole thing seems like it’s growing together. 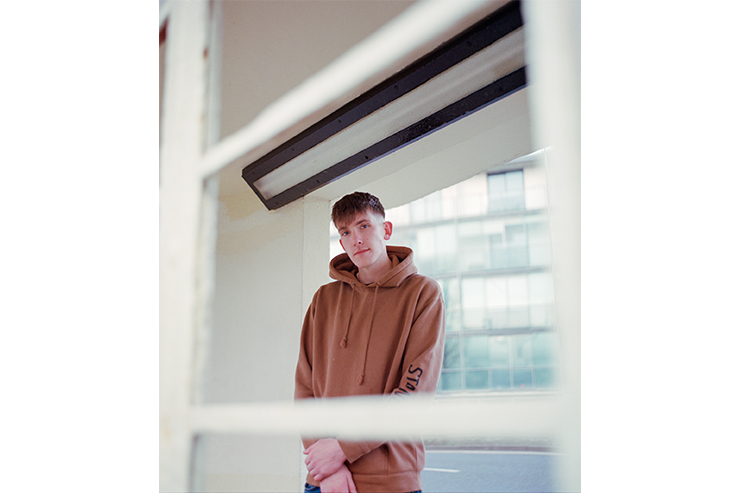 Why should someone check out your night?

Each artist on the line-ups brings something different and they’re always crazy talented so you’re probably going to discover a banging new artist. It’s always just a fun night as well, the energy in the room is always top notch. Plus I’ll be performing, that’s enough in itself!

Who are three Brighton hip hop acts you’re excited about at the moment?

This is a difficult one, can’t really name just three. Dred, he’s been killing it lately. Mad talented artist. JP Rose, he’s kind of r’n’b and kind of hip hop. But he’s a crazy talented producer and overall artist, he just dropped his first project which is sick. Purple City Mobb been doing a mad amount of shows and putting out loads of music. Triple XL just dropped a banging tape, he’s part of ITM which have been doing a lot for the Brighton scene. Of course, me as well, things are getting better and better by the day for me as an artist. Missed out on loads but that’ll do for now. Come to my events to see more!

‘Tru Luv’ is the first single of a collaborative EP from JED & Elle. You can find JED on Spotify, Instagram and all the streaming platforms you’d expect.

Word and photos by Mike Tudor

Mike is an experienced live music photographer whose work has appeared in The Guardian, The Telegraph, The Spectator and Uncut Magazine. He's been going to gigs for 20 years, expect to find him shooting and writing about rock, hip hop and late night electronic music.
← PREVIOUS POST
Hold Me Until The Bus Comes
NEXT POST →
Cluedo Review
Mailing List
Recent Posts
Website developed in Brighton by Infobo
Copyright © Brighton Source 2009-2021
Jed Interview - Brighton Source