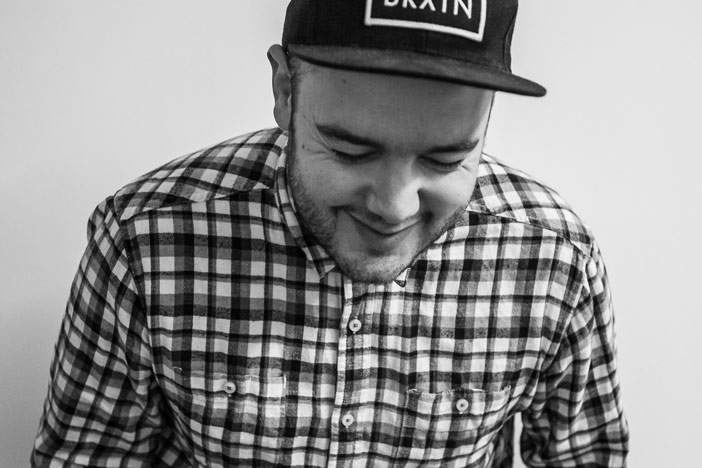 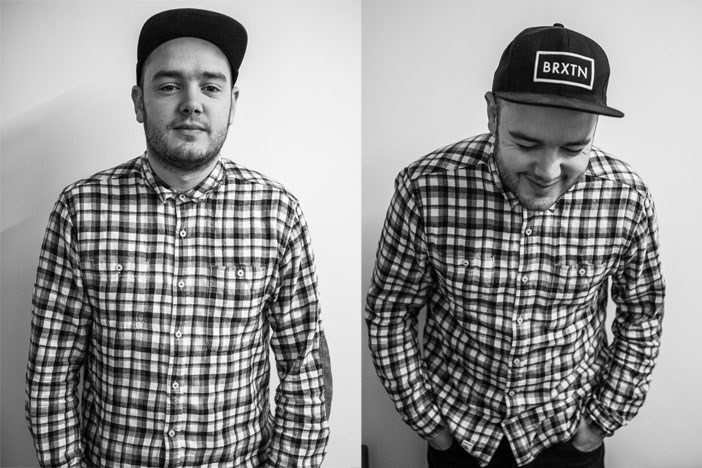 Under the watchful eye of Promotions Manager Matt Bassant, Audio has become the place to see upcoming house DJs.

What do you do?
My job basically entails the promotion of the business overall, all the way down from booking the artists, bands and DJs, to the designing of the artwork, liaising with student promoters, getting other club nights and record labels in, overseeing the distribution of the print, flyers and design, and everything like that.

Wow, that’ll keep you busy. Audio has a really good cohesive music policy, especially at the weekend.
I think it’s really beneficial to have a weekly Saturday night where people know what they’re gonna get. You know that downstairs you’re going to get house music, even though that’s adapted and changed over time. You’re not going to see Carl Cox on a Saturday night down there but you’re going to see good, upcoming, young UK house acts.

You’re great at spotting people just before they break. How do you find your DJs?
Like anything it’s research, keeping your ear to the ground. Julio Bashmore’s first Brighton gig was at Audio. Eats Everything haven’t played any other Brighton venues which is testament to how much they like Audio.

You have some great residents like Blah Blah Blah and Neal Schtumm, and Maxxi Soundsystem plays a lot.
We’ve had to be really strict on it. I’m not saying it’s impossible to get a gig at Audio but we have fewer residents than other weekly nights. It’s because we want to keep that quality in that music policy. I’m there every Saturday, keeping my eye on them.

House music has come back in such a massive way. Is it a healthy scene?
House is at a strange point now where it’s becoming so commercial. The kids that are listening to it now probably weren’t listening to it two or three years ago and you’re getting a case where people are releasing one or two tunes and getting really big. It’s kinda what happened with dubstep – everyone started charging such massive fees that no one booked the acts. I hope that doesn’t happen with house because that’s the sound I enjoy.

James Kendall was the co-owner and editor of SOURCE. He’s been a music journalist since 1992 and spent over a decade travelling the globe covering dance music for DJmag. He’s interviewed a range of subjects from Bat For Lashes, Foals and James ‘LCD Soundsystem’ Murphy to Katie Price and the Sugababes. He’s a keen photographer and has work featured in The Guardian.
← PREVIOUS POST
February 2013 Issue
NEXT POST →
Mok, Sat 30th March
Mailing List
Recent Posts
Website developed in Brighton by Infobo
Copyright © Brighton Source 2009-2020
Matt Bassant, Unsung Hero No.37 - Brighton Source