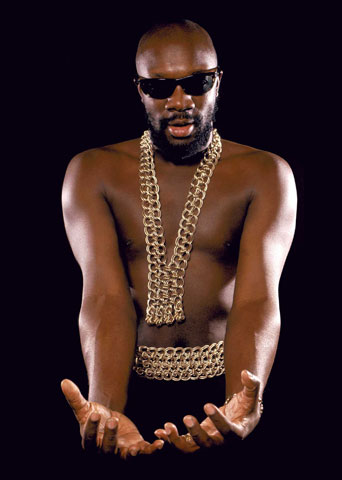 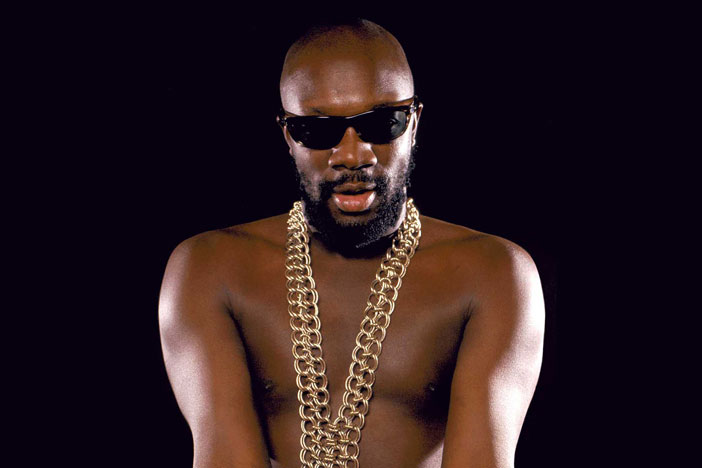 Six Of The Best Spoken Sections

For the dramatic lyricist, clever couplets and alliterative prose can sometimes fall short of their intended emotional levels. He’s turned up to 10 across the board: heartbreak, longing, indignation, retribution… Where can he go from there? Where? Fortunately, number 11 on the wordsmith’s dial is the spoken segment. Brought out like ballad big guns, they offer the singer the chance to step back from the song and offer a heartfelt director’s commentary on proceedings. We’ll talk you through half a dozen.

Sonic Youth ‘Tunic (Song For Karen)’
The best spoken word sections come in the middle of songs that are stories, and this one is a great tale. Kim Gordon takes the role of Karen Carpenter delivering a message to her loved ones from beyond the grave. A happy ending to a life cruelly taken by anorexia before anyone understood it, Karen’s got a band with her mates Janis, Dennis and Elvis and, most importantly, she’s playing the drums again. Sonic Youth were into their talky bits on ‘Goo’. “Are you gonna liberate us girls from male, white corporate oppression?” Kim asks a non-committal Chuck D on ‘Kool Thing’. (JK)

Charlene ‘I’ve Never Been To Me’
Born again Charlene’s nostalgic ramblings of days of yachts and champagne hide a sinister purpose, as she indoctrinates us with patriarchy-supporting scaremongering about the dangers of the “subtle whoring that costs too much to be free.” She thinks we’re all wanton slags for partying it up, and ominously advises us to settle for a kiddie and a quarrelsome husband before it’s too late. God forbid we should have lascivious royalty ripping our knickers off in exotic locations like poor damaged Charlene and her barren womb. Stay home ladies, and do the laundry. Fun isn’t for us. That’s truth, that’s love… (RK)

The Horrors ‘Who Can Say’
As shown by his Cat’s Eyes offshoot, Farris is clearly a fan of 60s girl groups, so it follows that a spoken word section should make an appearance in The Horrors. Over grumbling bass and swirling garage-psych organ he deadpans that dumping his bird hadn’t gone so well. “And when I told her I didn’t love her anymore, she cried”, he says dispassionately. The devastating passage is actually taken from Jay & The Americans’ Spector goes country-esque ‘She Cried’, later covered by The Shangri-Las, who themselves know their way around talking in a song (see ‘Leader Of The Pack’). (JK)

Dexys Midnight Runners ‘This Is What She’s Like’
Cursory research proves most Dexys records to be riddled with conversational catharsis, and this single from ‘Don’t Stand Me Down’ (timing in at 12:24) is in no hurry to get to the meat of the song. It opens with paranoid Kev badgering bandmate Billy Adams over whether people have been talking about him behind his back, before delivering one of the most heartfelt love songs in the Dexys canon. The titular ‘she’ was the bird playing the fiddle on ‘Come On Eileen’, whom our hero was putting over at the time. (NC)

Isaac Hayes ‘By The Time I Get To Phoenix’
At a mere 19 minutes long, you can give Isaac a little time to talk through what he thinks Jimmy Webb was trying to say when he wrote this classic. So what do you think Isaac? Oh, you think it’s about how hard it is for a man to be in love with a woman ‘cos they’re all liars and whores? Now there’s a surprise for a man who wrote the line “One woman is making my home/While the other one is making me do wrong.” But the pay-off of waiting half the tune to get to the actual song is that it slivers over the groove Isaac has been sitting on for nine minutes like lightly-warmed molasses. (JK)

Soft Cell ‘Torch’
For this 1982 single, Soft Cell garnished their 60s girl group homage with the breathy stylings of Cindy Ecstasy. Her day job was pre-prohibition pill provision for the dandy duo, but her spoken contribution to this song is its making. A sexually confused yet libidinous Almond likens her to Billie Holliday (drunk, high on smack etc…) and tells her he wants to grab her and kiss her. She confirms a likely violent rebuttal. We like her work on ‘Memorabilia’ too, but it’s more of a rap and thus cannot be included here for reasons of pedantry. (NC)

Sometimes an article is a bit of a team effort, and those are tagged SOURCE Writers. If you’d like to be part of that team, hit the Contact link at the top and get your work on this website.
← PREVIOUS POST
SOURCE Virgins: Reality TV Interview
NEXT POST →
Whip It, Fri 8th June
Mailing List
Recent Posts
Website developed in Brighton by Infobo
Copyright © Brighton Source 2009-2020
Six Of The Best Spoken Sections - Brighton Source