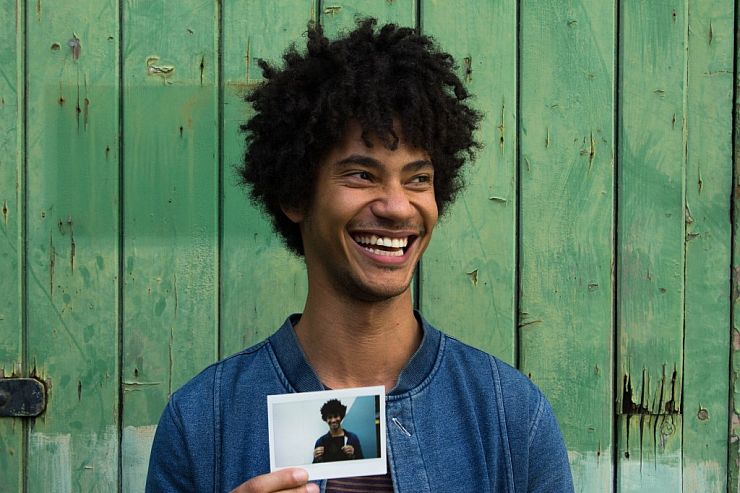 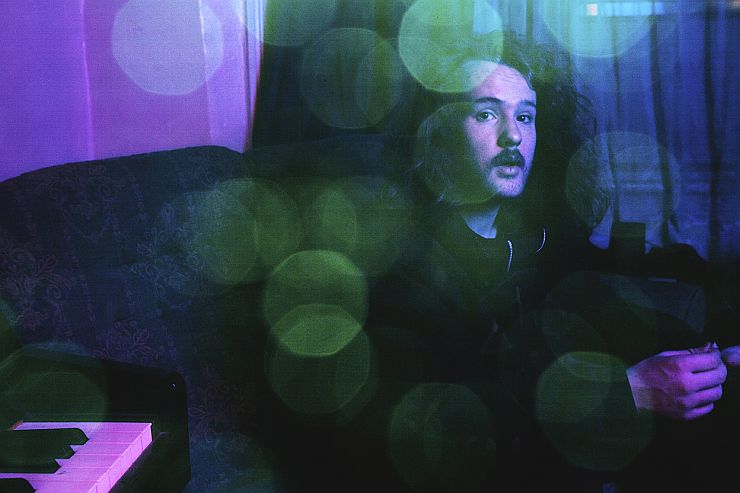 Gilles Peterson’s Brownswood Recordings label has been spearheading new music for over a decade and a few of its current artists are heading to Brighton for some shows in the next couple of months.

Skinny Pelembe has assembled a cast of talented friends for his new EP. It’s his most ambitious release to date, boasting a different group or artist featuring on each of its tracks, each of them an act he’s met through music or through linking with Brownswood’s celebrated talent development programme Future Bubblers. Across its four entries, he bridges hip-hop, psych-rock and jazz-influenced tangents, cutting out a diverse cross-section of the city’s music scene. It’s a document of the connections he’s made as an artist, and is the most collaborative project he’s worked on so far as can be seen on new track ‘Not Your Friend, Not Your Enemy’ with Brownswood Future Bubbler Yazmin Lacey.

You can catch him at the Green Door Store on Wednesday 26th September. Tickets are available here.

Following a trio of dazzling performances at this summer’s Love Supreme Festival, that earned him plaudits far and wide, keyboard wizard Joe Armon-Jones is coming back to Brighton with his own band. He’s playing upstairs at Patterns on 4th October for the inaugural Jazz Club night presented by Mr Bongo, who brought him to The Eagle for a roadblocked show during this year’s Great Escape weekend. He is an incredibly talented musician who’s spellbinding technique can dazzle both club kids and old-time jazzheads.