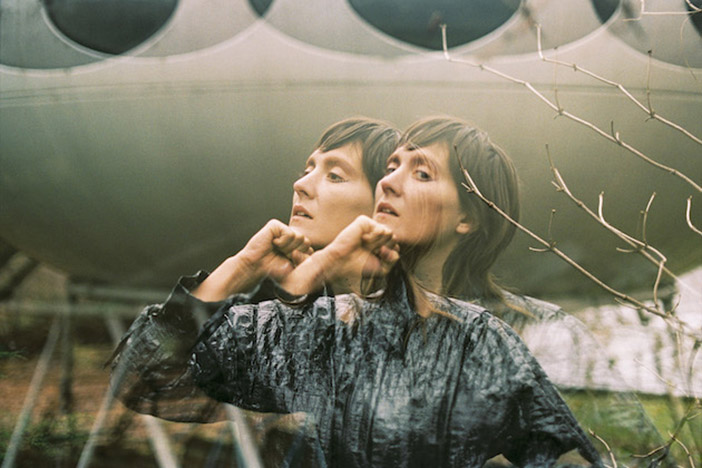 True originals are hard to find. Cate Le Bon is one; her inscrutable quirkiness certainly seems more compulsion than affectation.

Her fourth album ‘Crab Day’ (released 15th March) is a bewildering bisque of tangential angles and playful surrealism. “If you don’t believe in stones, I’m gonna cry in your mouth,” she sings on ‘I Was Born On The Wrong Day’. What’s that all about, Cate?

She last played in Brighton at The Hope & Ruin with Drinks, her collaboration with White Fence’s Tim Presley. Before that she headlined Komedia. We missed them both. We’re not missing this. Patterns will be a good venue for her too.

We’ll be there, getting sucked down the rabbit hole.

A magazine journalist and former BBC minion, Gaz's words can be found in publications ranging from The Radio Times Guide To Films to 1001 Songs You Must Hear Before You Die, as well as on his blog The Wine Ninjas . He plays drums in a psych band, and once fell into a frozen lake in Transylvania.
← PREVIOUS POST
Spectrum RSD Gig Review
NEXT POST →
Gregory Porter Review
Mailing List
Recent Posts
Website developed in Brighton by Infobo
Copyright © Brighton Source 2009-2020
Cate Le Bon live at Patterns, Brighton May 2016