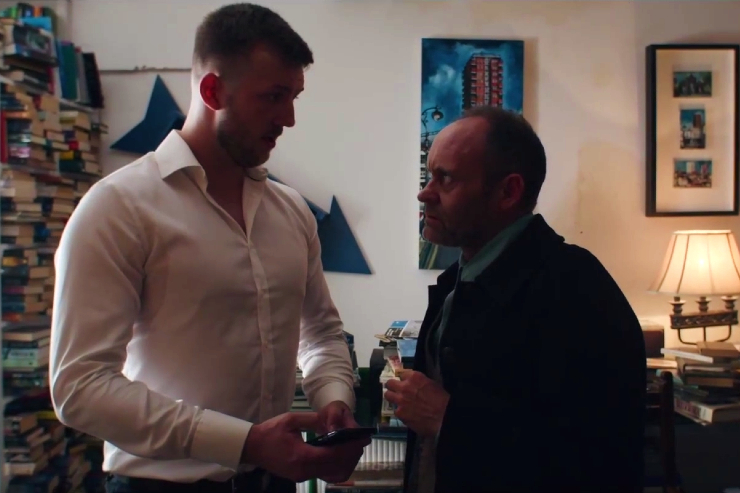 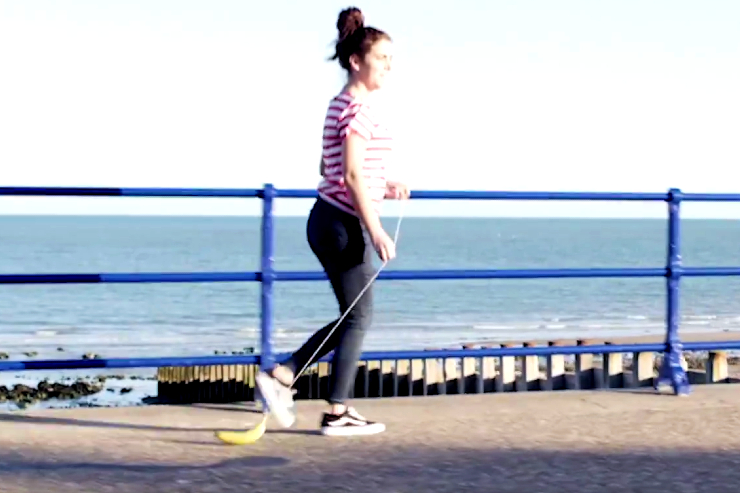 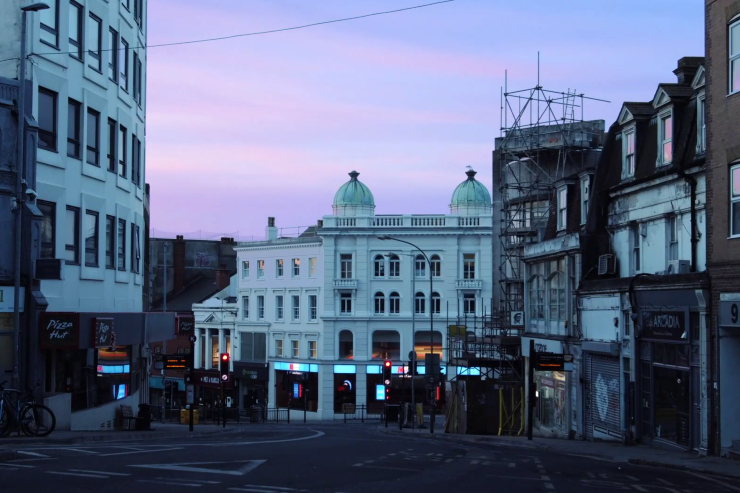 With the doorways to both Duke’s venues gathering cobwebs for the foreseeable future, Brighton’s key film festival will perhaps never be more needed than it is this year. Fortunately, Cinecity 2020 has been strengthened by a unification with film festivals in Bath, Cambridge and Cornwall to create Amplify!, reacting to the uncertainty during the initial planning stages in March by creating a very different kind of festival during the intervening months.

They make no secret of their predicament – coming at a time when organisers, filmmakers and audiences are sorely missing cinemas – nor of the significant threat to arts and culture at the moment. Still, as anyone who’s sat in the Duke of York’s having their mind mildly blown in previous years might expect, the resulting lineup manages to be staggeringly eclectic: a Belgian black comedy set in a nudist camp, an update on life in the last Himalayan village to receive electricity and a restored 96-year-old German Expressionist horror are among the features.

As well as documentaries, drama and shorts, the strands this year include Catalan cinema, two films with an Ibero-American focus and a triple-bill of LBQT cinema. Topical choices appear throughout: ’76 Days’ is an apocalpytic following of life in Wuhan after 11 million residents went into lockdown in mid-January and, alongside several stories of refugees and displacement, ‘Cat in the Wall’ sees a Bulgarian documentary duo explore Brexit Britain via a comedy-drama on a London council estate.

Locally, the Open programme is a site-spotter’s joy. Raining Books, in the North Laine, is the setting for Lisa Fulthorpe’s ‘Booklovers’, a psychological thriller with a League of Gentleman glee to it, in which casual visitors to the crammed shelves – seeking ‘Fifty Shades of Grey’, ‘Fifty Shades Darker’, ‘The Da Vinci Code’ and a textbook for a geezer’s girlfriend – are creeped out by an intense bookseller whose admiration for Edgar Allan Poe translates into the macabre.

In Eastbourne, ‘The Fruit Fix’, by Philip Connolly, begins with an awkward moment in record shop The Vinyl Frontier and winds up with an attempt at recovery by walking a banana on a string, while ‘The Wick’ is a tense, suprisingly bloodless snapshot of 19th century witchcraft accusations.

‘We Farmed A Lot of Acres’ is a beautiful, moving piece by Richard Gravett, interviewing a 90-year-old farmer whose youthful appearance alone would make a decent case for the love of the land he describes. Gravett intersperses the chat with 8mm footage filmed in the 1960s, providing quite the contrast to Tom Oliver’s ‘A Spring in Endless Bloom’, in which a lockdown letter is read out over imagery from around the city to create a delicate, ruminative work of picture-postcard poetry.

John Barlow’s ‘Blue Passport’ successfully sends up Nigel Farage’s claptrap about colours, Joe Cooper’s ‘Siren’ centres on a satisfying shot of comeuppance off of Middle Street, and there’s a lineup of quick-hitting works by younger makers in ‘New Voices’, offering seven pieces by contributors aged under 26.

Asked for his recommendations, Tim Brown, who co-founded the festival in 2003 alongside Screen Archive South East’s Dr Frank Gray, picks aforementioned Belgian skin-baring comedy ‘Patrick’. The Brighton Festival’s film programmer also names ‘To Be Continued’, a new web series of short films based around the mid-20th century diaries of Dick Perceval, and ‘The Two Sights’, a documentary set in the far western islands of Scotland’s Outer Hebrides.

In the absence of the usual exhibitions for the time being, there is also a window display of original costumes from ‘Free Fire’, Ben Wheatley’s 2016 film that premiered at the festival, in the window of Preloved of Brighton until the end of November.