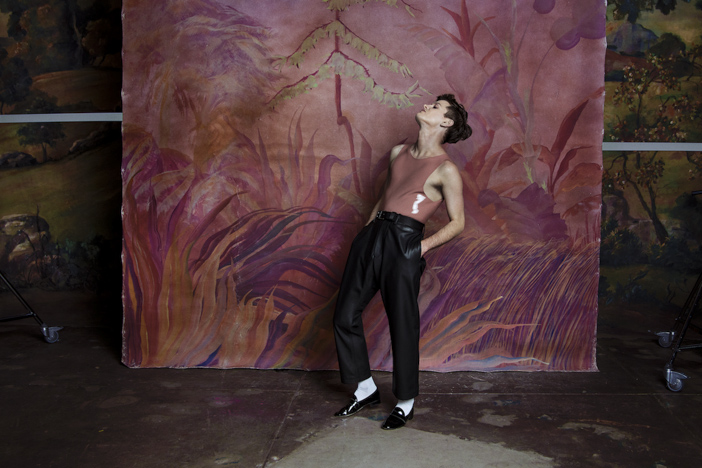 If you’re at all familiar with the glorious glam of ‘Too Bright’, Perfume Genius’s seismic 2014 album, you might not be too surprised to hear that the follow up, ‘No Shape’, is being touted as a ferociously powerful record.

Mike Hadreas, the Seattle singer-songwriter behind the project, issued a monumental lo-fi statement of triumph over prejudice on that previous record, and it feels even more important that his new album again pulls no punches in exploring sexuality, homophobia and oppression – he’s spoken of the responsibility he felt to take on those themes, rather than trying to escape them.

Hadreas’s glittery theatricality extends dramatically into his intense live performances, where you might catch a flicker of fearfulness in his experimentalism, in between all the dancing and melodies. If it wasn’t a surprise to see Pitchfork call Hadreas’s latest pop-rock ballads a part-exercise in “pure decadence”, seeing how it will translate on tour feels like the best kind of suspense.

Ben Miller is a SOURCE feature writer and reporter.
← PREVIOUS POST
Top Ten Things To See At Cinecity 2017
NEXT POST →
Street Source No.19