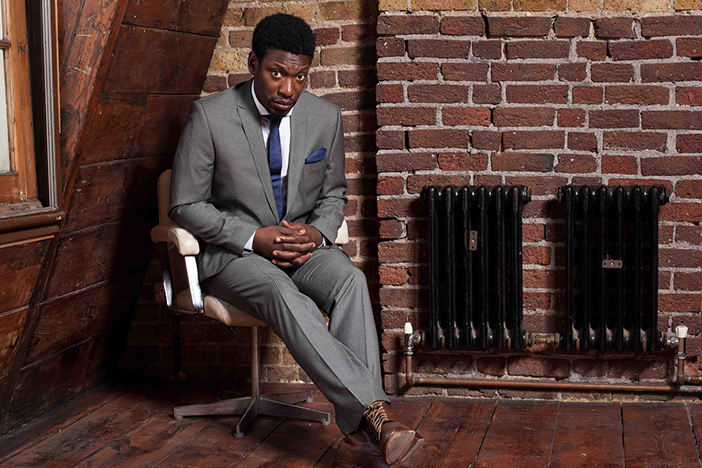 Roots Manuva has been a mainstay of UK hip hop for a long time, with his debut album ‘Brand New Second Hand’ dropping back in 1999. It was the follow up ‘Run Come Save Me’ that quickly became his classic on the back of the banger ‘Witness (One Hope)’. While it still sounds good today, he’s come a long way over the last 15 years and five albums so if that’s all you associate him with then now is the time to catch up.

Always forward thinking, lyrically agile and not one to be taken into the mainstream his new album ‘Bleeds’ is full of mixed styles and collaborations. Current single ‘Don’t Breathe Out’ takes a deep soulful edge, his collaboration with Four Tet on ‘Facety 2:11’ has a much more leftfield approach in the production and ‘Crying’ brings some deeply atmospheric dub. We have fond memories of him taking the stage of the Concorde with a charming wry smile, drink in hand, and we’re looking forward to another good night.

With support from excellent local rapper Bobbie Johnson whose upcoming video for ‘My People’ came out on Sunday 21st February.