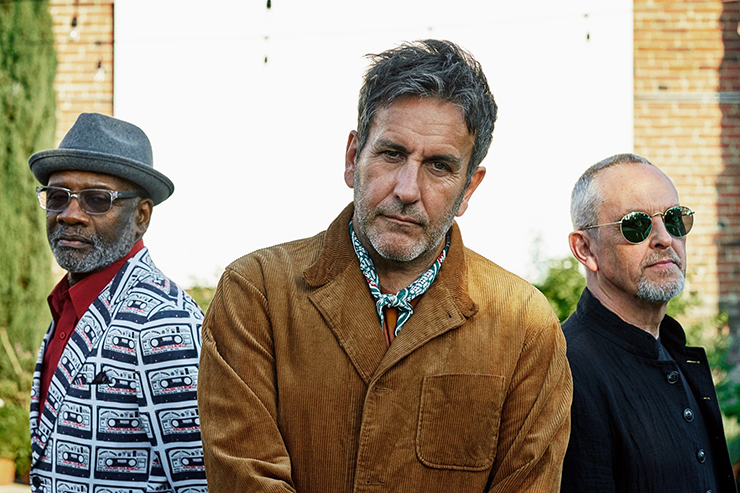 Gone maybe Rico, Jerry Dammers and Neville Staples but The Specials are back on the road with their latest album ‘Encore’. The ever-lugubrious Terry Hall is worth seeing by himself let alone with the brilliant Lynval Golding and Horace Panter.

It feels like a long time ago, but it’s only been two years since the band first came to Brighton to promote the album (at a show we reviewed here). This time round we’re expecting a similar mix of fresh newbies and crowd-pleasing ska classics.

The album itself has since become critically acclaimed and has arguably fused the 40-year history of the band with the current malaise. In the words of Golding: “As a band, making this record, it’s the closest we’ve ever been.”

Sometimes an article is a bit of a team effort, and those are tagged SOURCE Writers. If you’d like to be part of that team, hit the Contact link at the top and get your work on this website.
← PREVIOUS POST
Fontaines DC - Review
NEXT POST →
Twelfth Night (In Lockdown) Review