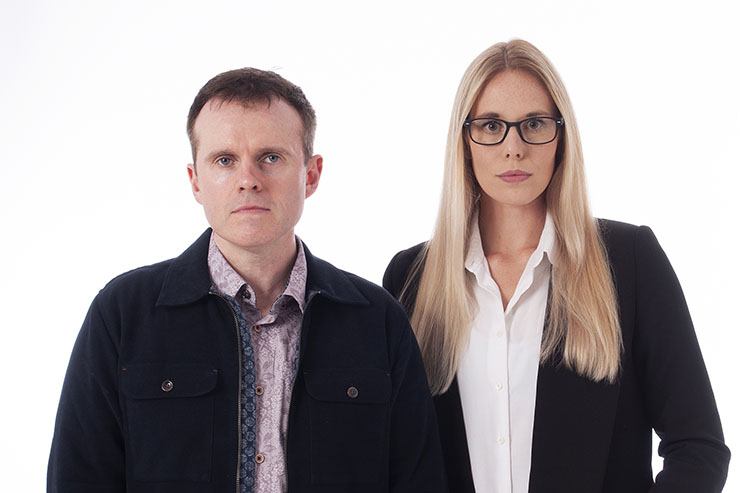 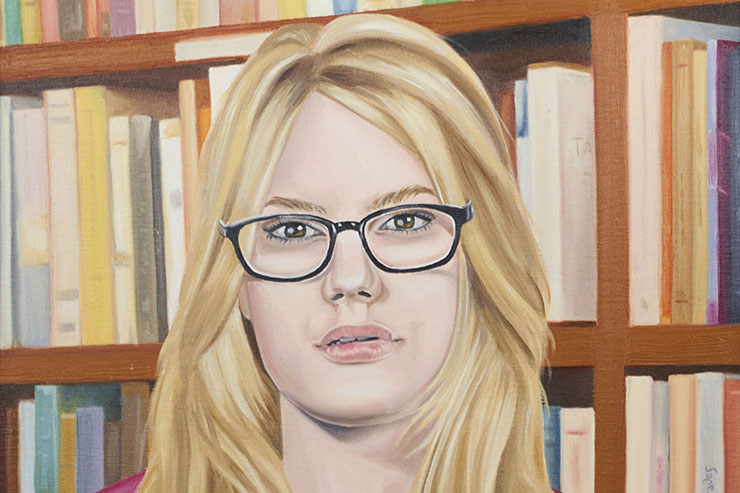 It’s time to wake up to the woke revolution. But where is it, what is it and who’s running the show? What’s just as important is: where do YOU stand in relation to ‘woke’?

Catch up on the latest analysis with the radical intersectionalist poet Titania McGrath who comes to the Komedia Brighton on the 1st September. It’s satire, it’s silly, it’s serious. And it’s definitely theatre.

Actually, the word ‘woke’ has been around for over half a century. It originally referred to racial injustice in the USA. But it now also applies to wider forms of discrimination that relate to gender; or lesbian, gay, bisexual and transgender people; identity politics in general; and the work of some left-wing social justice groups.

Titania McGrath, the performer, describes herself as a radical intersectionalist poet who is “committed to feminism, social justice and armed peaceful protest.” She has a manifesto, a sense of humour, and has notched up over a half a million followers on her Twitter account. Really?

Being awake to being woke in the 21st century needs serious work. Titania is certainly on the case. She can unravel ‘heteronormative patriarchy’ and spot ‘micro aggressions’. But she is also the kind of character that can pull the house down with a dash of satire and a finely aimed jab at the status quo.

We caught up with Andrew Doyle, a ‘political satirist’ who devised the script. He has written and performed shows in Soho Theatre (London) and the Edinburgh Fringe with a track record as a playwright with 7:84 Theatre Company and on Radio 4. Perhaps controversially, he sees Titania as “a spoof radical intersectionalist poet.” But Titania’s latest book, Woke: A Guide To Social Justice has certainly been gaining plaudits from Guardian readers.

Andrew doesn’t claim to be an activist, but nevertheless remains engaged in social and political issues and is concerned by the re-emergence of “really conservative gender stereotypes”. He sees his own approach as arising from the civil rights movement in the 1960s and stands up against racism and transphobia. But he remains concerned when important debates are curtailed in social justice groups or when economic inequality is downplayed.

Let’s be frank. If you have been living a quiet life deep in the suburbs then Titania is definitely going to be a handful. This performance raises important issues for anyone interested in contemporary debates on social activism in the UK. But it is also very funny. We can’t wait for Titania to hit Brighton.

Wake up to Woke. It’s stand up with attitude: seriously funny satire.

Mike lives in Brighton. This is a full time occupation. He's also a researcher, writer and activist. Any time left over he spends hanging around cafes and pubs listening to people on their phones. He loves theatre that pokes into difficult places. You won't find him on Facebook.
← PREVIOUS POST
Dexys, Monday 19th September 2022
NEXT POST →
The Seagull