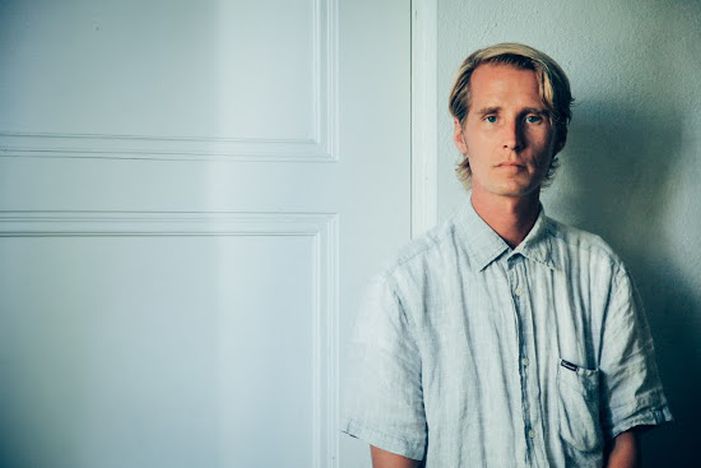 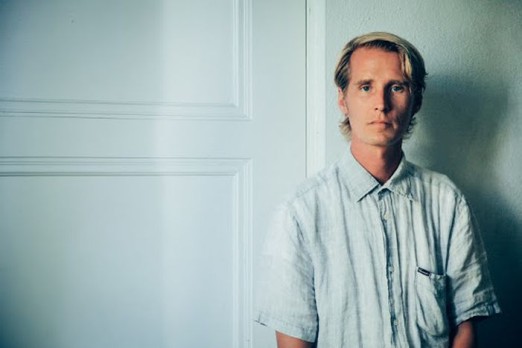 Tom Brosseau is an American Folk Singer from North Dakota, with at the last count eleven albums under his belt. His songs can sometimes split reviewers, taking the traditional folk idiom and constructing complex stories that weave a magical spell and reek of authenticity. Echoes of Willy Mason, Sam Amidon and other modern re-interpreters of the simple ballad form.

At the beautiful One Church in Brighton, Brosseau will be supported by two excellent local songstresses. Kristin McClement has featured in these pages this year with her superb album The Wild Grips. Mary Hampton will be well-known as an enchanting and extremely talented performer whose 2011 album Folly also received excellent reviews. A trio of exceptional performers who should provide a poignant and entertaining evening of music that is not to be missed.