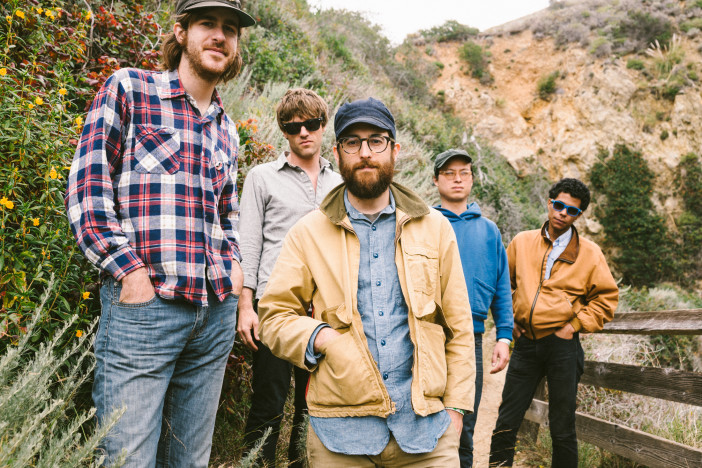 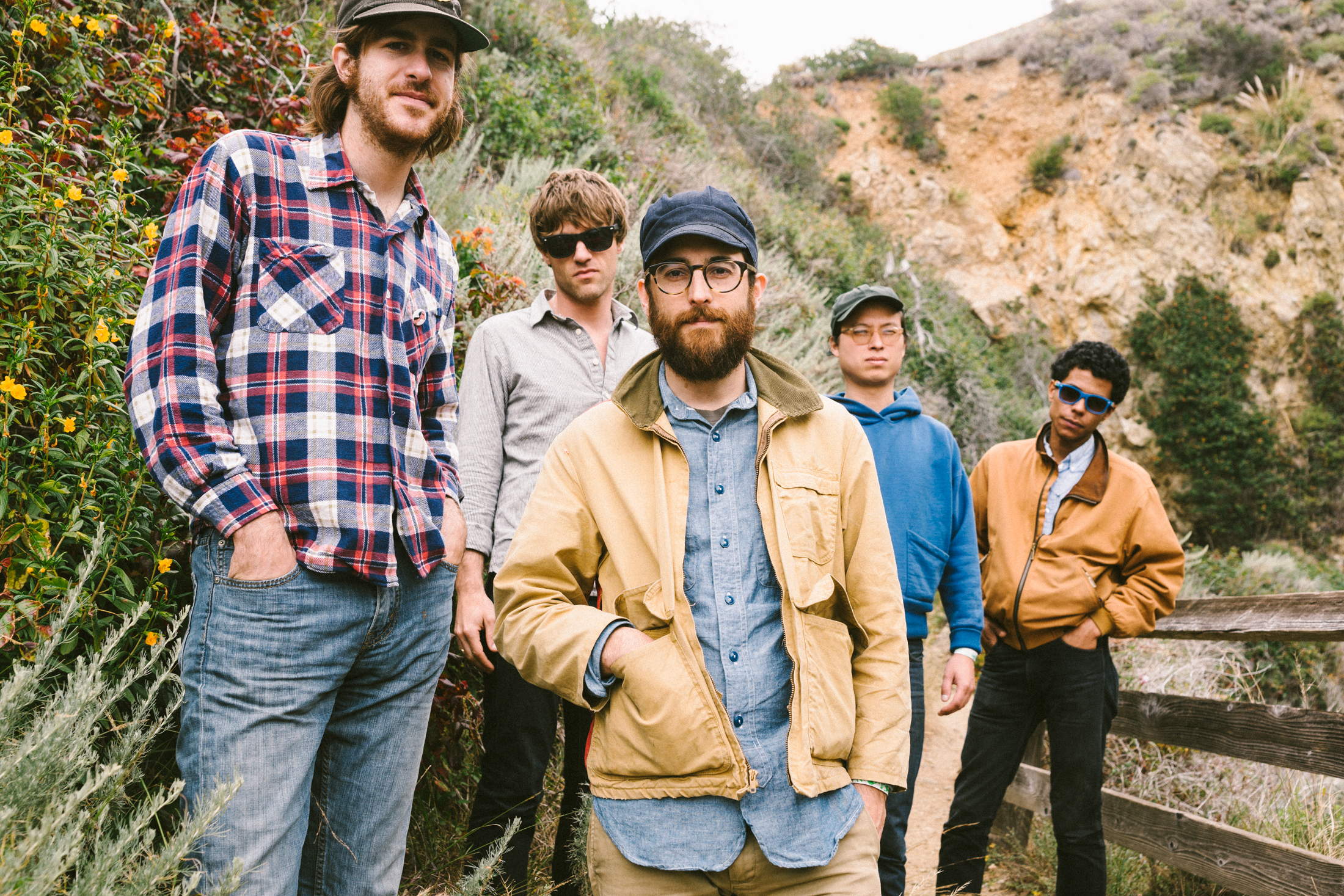 Ex-Woods bassist Kevin Morby is at a creative peak. He’s been to the mountain and now he’s sat at the summit. His third solo album ‘Singing Saw’ was released last month and has been met with universal acclaim. Morby has embellished his sound, that used to be skeletal, with colourful hooks and gospel flourishes. The result is a beautifully textured record that feels somewhere between Dylan’s ‘Desire’ and Girls’ ‘Father, Son, Holy Ghost’.

Woods haven’t missed him though. Their first Morby-less affair ‘With Light And Love’ arrived in 2014 and was a hearty harvest of their ripest pickings. Opener ‘Shephard’ was aural comfort food for Woods fans. The pastoral lullaby saw frontman Jeremy Earl’s vocals rippling in and out of focus like a haze in the sun. The chugging mystical train ride ‘Moving To The Left’ could have easily sound tracked a scene in Wes Anderson’s The Darjeeling Ltd.

Album number nine (in ten years!) was released in April. You could, at this stage, forgive the Brooklyn five-piece for faltering after a run of such prolific consistency. Luckily, the winning streak continues. ‘City Sun Eater In The River Of Light’ sounds like a band revitalised.

From the opening bars of the snaking six-minute psych odyssey ‘Sun City Creeps’ it’s clear Woods have shaken things up. ‘Can’t See At All’ sees the band experiment successfully with reggae whilst ‘Politics of Free’ is the sort of bonfire anthem that only Woods could write.

Move up Morby, there’s room for five more up there.

“One of 2016’s most interesting and restrained records so far.” Drowned In Sound