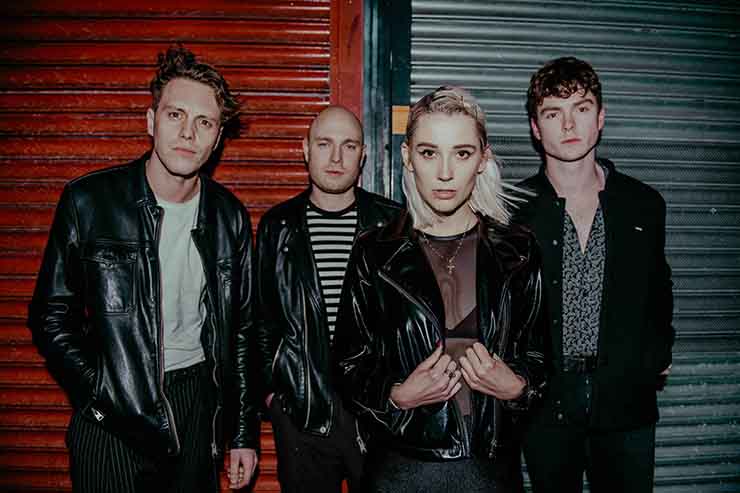 It’s hard to write catchy songs that are also loud enough to rattle your back molars, yet Brighton’s Yonaka make it look easy. Equal parts audacious heavy rock and soaring melodic pop, the band’s music is almost bursting with unbridled power, like they’re grabbing you with both hands while screaming. Don’t be fooled into thinking that this punk-rock mindset comes without charisma though, Yonaka are full of that. “We ain’t got no money, we’re just living free, I just wanna be a rockstar, baby,” singer Theresa Jarvis belts out on recent single ‘Rockstar’, the song that might best encapsulate the group’s sound. Another local band poised for world domination it seems, proving Brighton’s alt-rock scene is alive and ferociously kicking!

Sometimes an article is a bit of a team effort, and those are tagged SOURCE Writers. If you’d like to be part of that team, hit the Contact link at the top and get your work on this website.
← PREVIOUS POST
Lewes Festival of Solo Theatre
NEXT POST →
The Mauskovic Dance Band & Los Bitchos Preview
Mailing List
Recent Posts
Website developed in Brighton by Infobo
Copyright © Brighton Source 2009-2021
Yonaka, Fri 8th Nov - Brighton Source