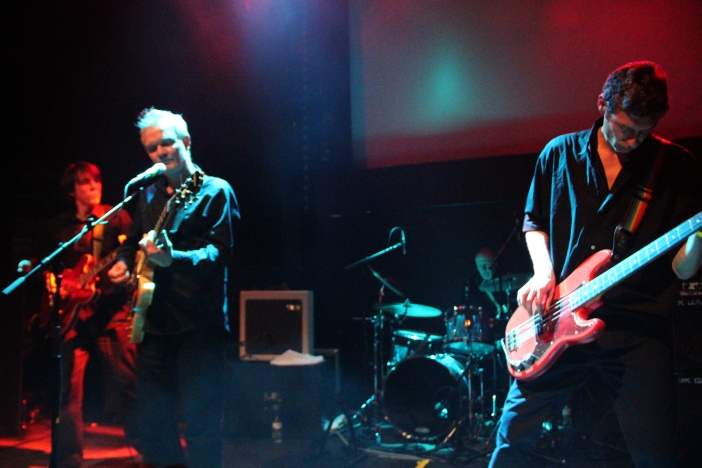 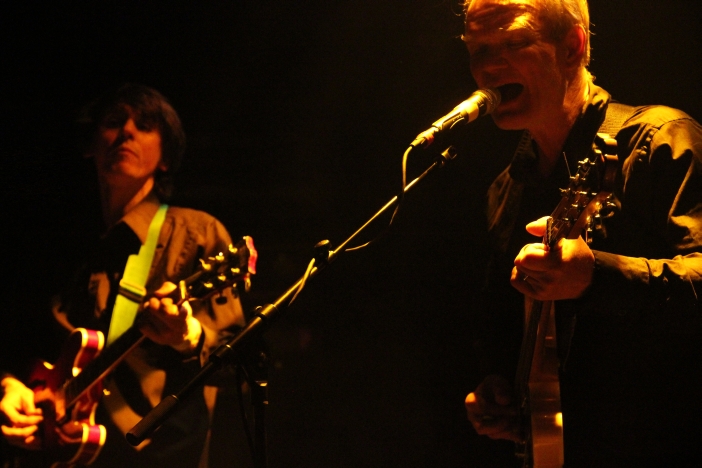 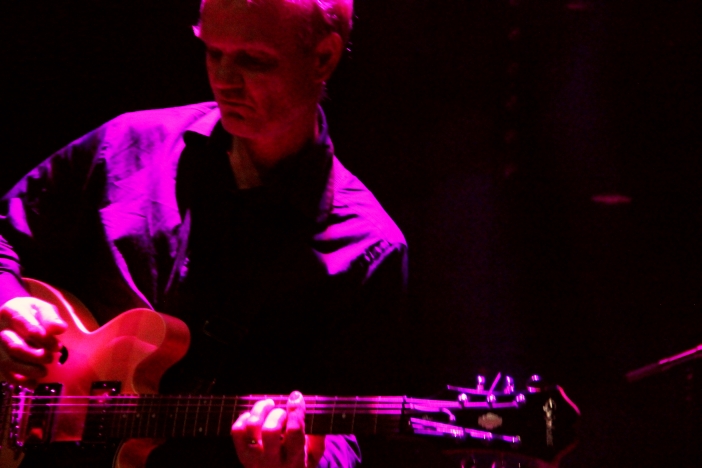 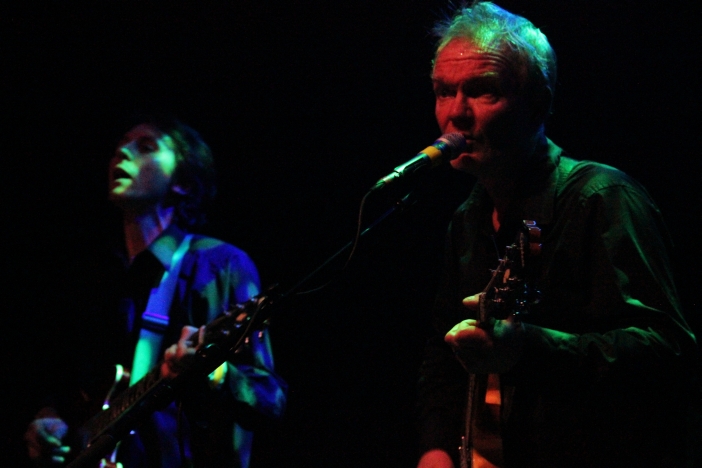 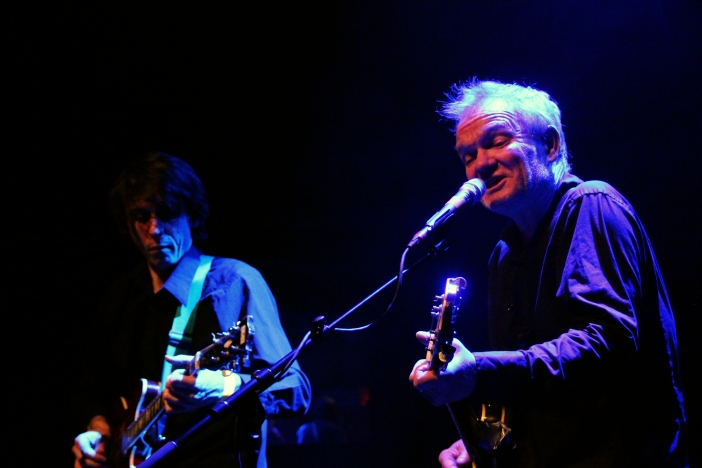 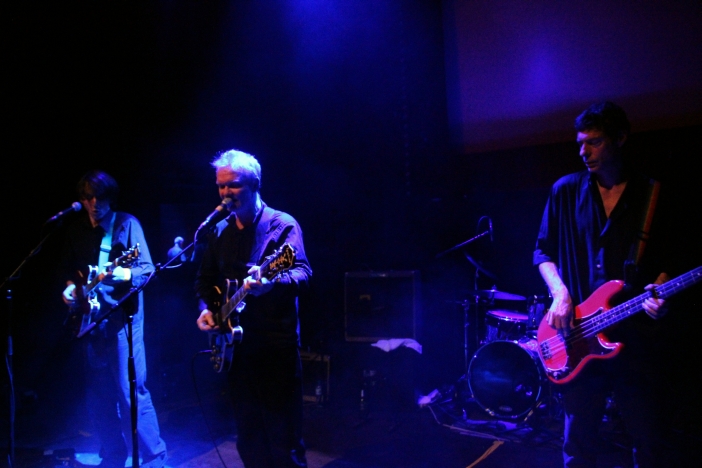 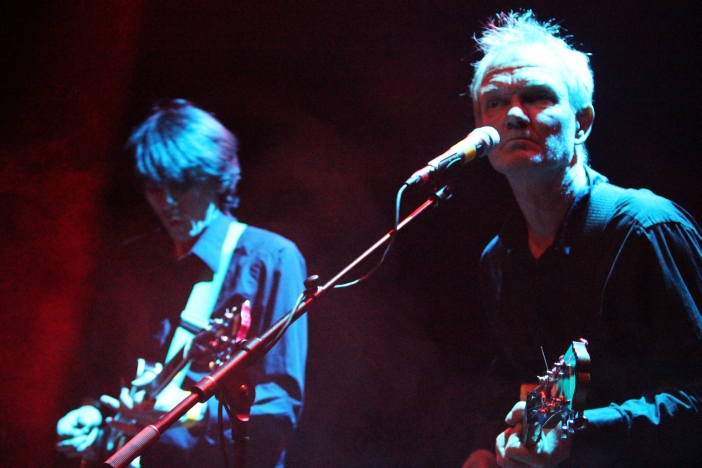 The story of The House Of Love is a common one. A run of thrilling independent singles, a wondrous debut album, a huge fanbase and garlands from the media. Then an inevitable leap to a major label and a group sliding gracelessly off the rails in the face of spiralling drug use, infighting and pressure for a hit. In 1988, The House Of Love were top of the world (or top of the Indie Chart, which was pretty much the same thing in those pre-Britpop days) and the only way they were going was down.

So tied up were the band with our teenage fandom, it’s a jolt to realise that they’ve been back together 10 years now, far longer than they originally managed. This isn’t a diminished revival act either: it’s as near as dammit the classic House Of Love line-up, including original, early to bail-out guitar genius Terry Bickers (now a Brighton resident and music tutor) and low-profile drummer Pete Evans. Their second post-reformation album ‘She Paints Words In Red’ is due out in days.

The capacity crowd (Bickers, for one, has a lot of hometown support) have to wait though, as recurring technical problems delay the start. The clock ticks painfully on as the band battle crackling leads and malfunctioning pedals, eating into their timeslot by an excruciating 20 minutes. It’s the sort of fuck up that once would’ve stressed the frazzled, fractious House Of Love to breaking point, but these days they deal with it, switching gear around, making repeated attempts until things are fixed.

Once we’re finally underway, the band are atypically bunched together, feeling their way tautly through current single ‘A Baby Got Back On Its Feet’. It takes a few songs for them to acknowledge the hiccups are fixed, the tension dissipating as Bickers scissor-kicks enthusiastically through first album favourite ‘Road’. It’s not all songs from the bookends of The House Of Love’s career though – the spacious likes of ‘Crush Me’, ‘Se Dest’ and beloved lost single ‘The Beatles And The Stones’ prove that, while their commercial decline was unarrestable, Chadwick’s songwriting skills remained superlative.

It’s a point reiterated by the resurrection of ‘Purple Killer Rose’ for their new album: once a late, neglected B-side, now back as a heart-stopping inclusion in their set. Bickers, absent from the recordings the first time round, plays with generous enthusiasm, while those songs he already knows inside out (‘Love In A Car’, ‘Christine’) make the hairs on our neck stand on end.

Tonight’s diminished slot means this wasn’t quite the perfect show (what, no ‘Destroy The Heart’?) but, as the final notes of a vibrant ‘Shine On’ die away and the jubilant band leave the stage, we’re grinning regardless.