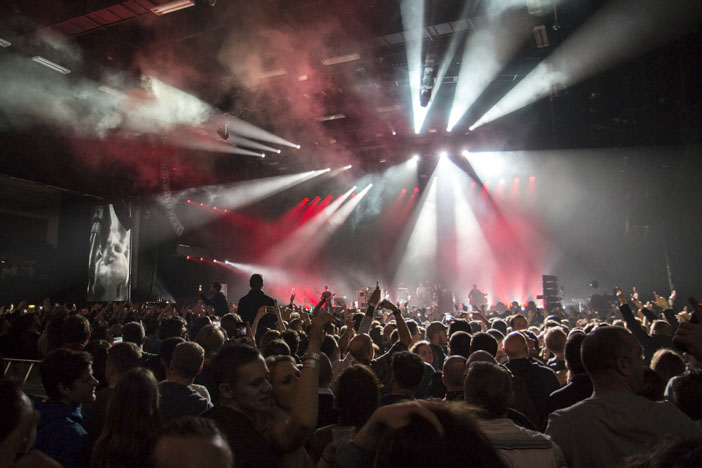 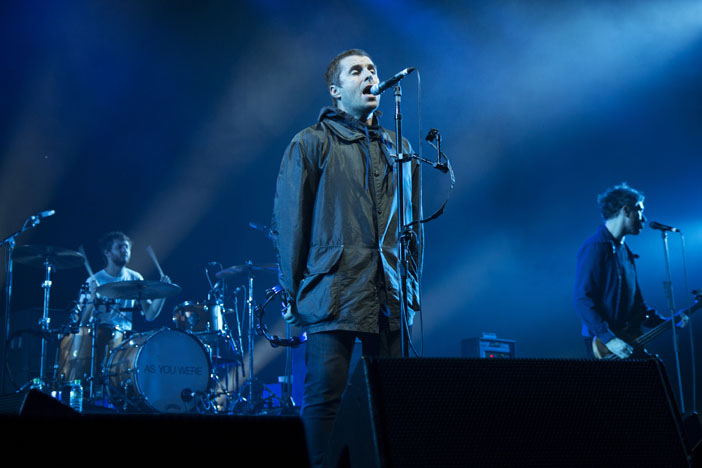 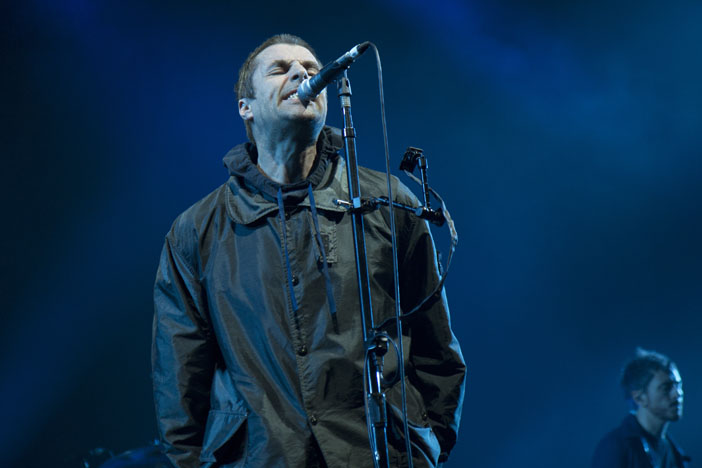 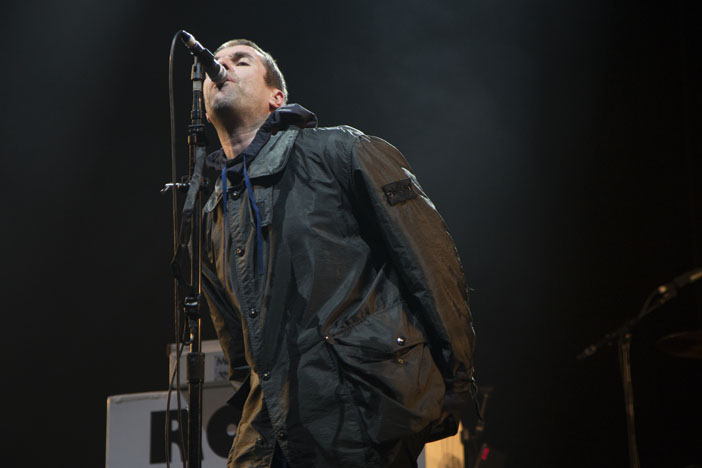 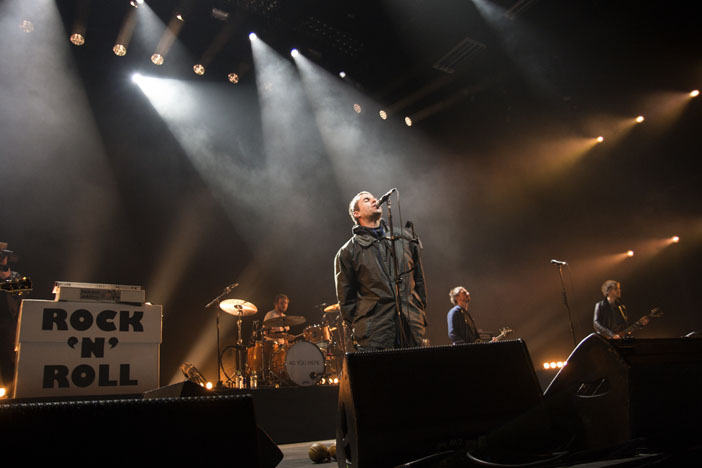 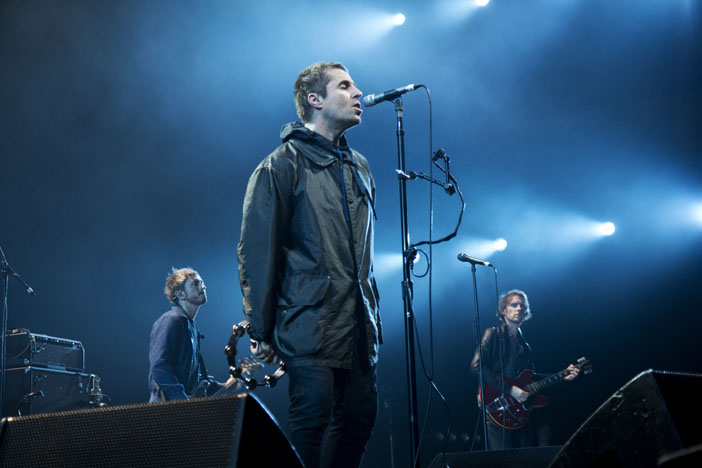 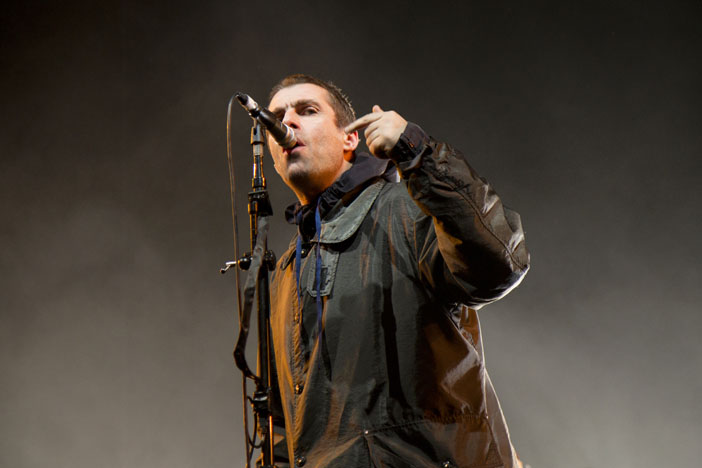 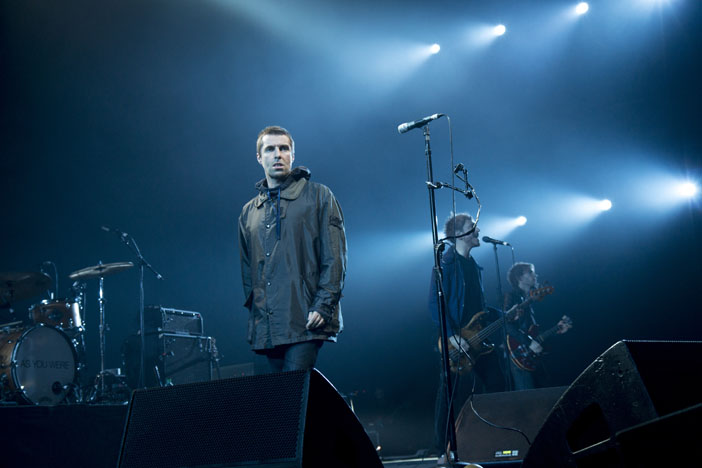 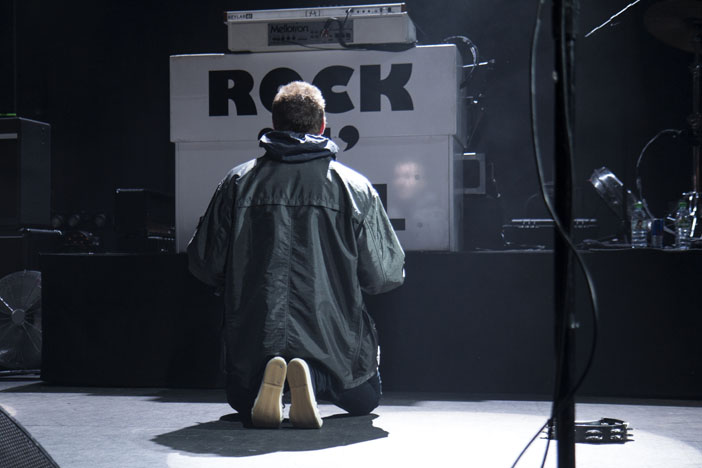 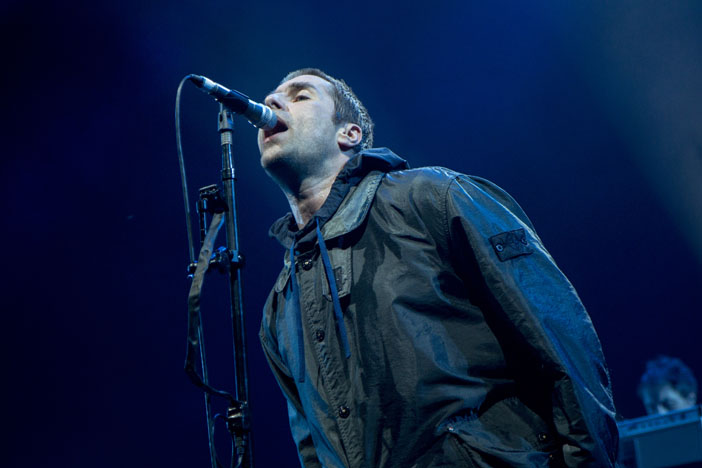 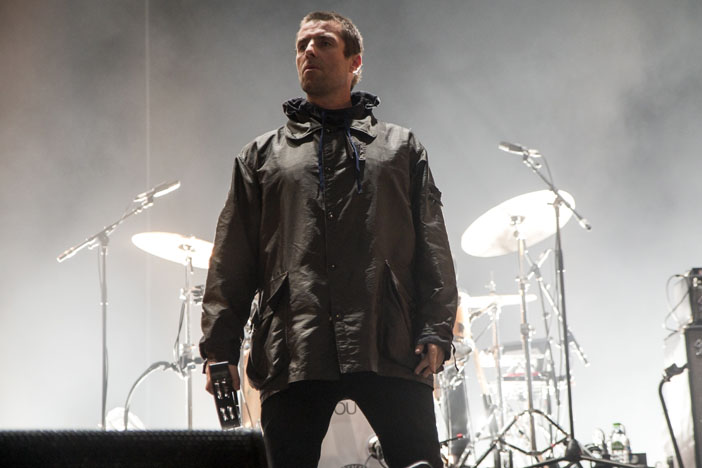 Rock ‘n’ roll came to town as Liam Gallagher treated us to a live performance of his debut album ‘As You Were’. The crowd was in high spirits long before the former Oasis frontman entered the stage, but the excitement truly began when he made his presence known to a rowdy and bustling Brighton Centre as booze flew and feet stomped. 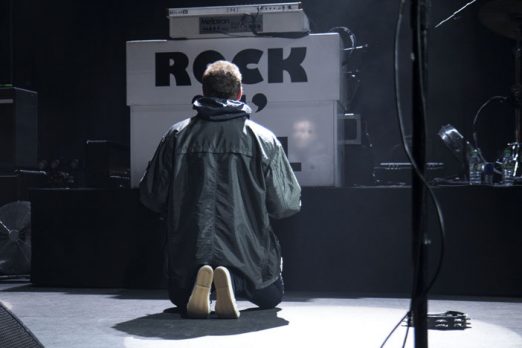 The gig commenced with Oasis classic ‘Rock ‘n’ Roll Star‘, with Liam pouring his heart and soul into the performance, seemingly keen to prove he is indeed still a star. The crowd erupted as soon as the first note was played and this proved to be typical of the night. The classics received the greatest reaction, of course, but his new tunes had the best delivery and a certain freshness. Some of the Oasis tunes were a bit hit and miss and sounded at times like they were played by a glorified covers band. Even these songs, however, managed to excite a crowd which enthusiastically belted out every word.

That said, some tunes sounded genuinely epic and almost felt like entirely new concoctions. ‘Supersonic’ was expertly delivered with Liam giving it his all and his voice sounding the best it has in years. There was absolutely no issue when it came to holding the notes, which is something that has marred some previous performances. 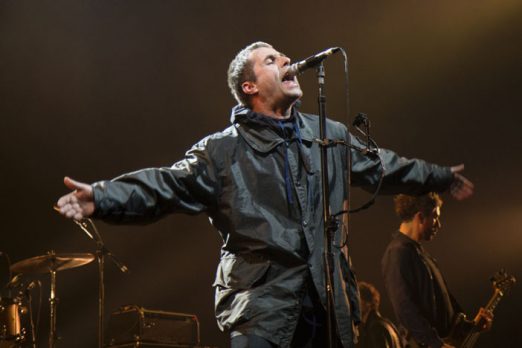 Despite the fact that it was the bigger and brasher tunes that truly fired up the crowd, it was in fact the calmer, gentler songs that were the real gems of the show. Songs such as ‘Paper Crown’ and ‘Universal Gleam’ were utterly mesmeric and sounded beautiful. Liam has surely now proved that he can write and produce great tunes without the assistance of his brother or his other former bandmates, although it’s probably worth mentioning that he did get a little help from his new friends on the writing side for a few of the tracks. Nevertheless, the wonderful ‘Universal Gleam’ alone can attest to his skills as a standalone songwriter. 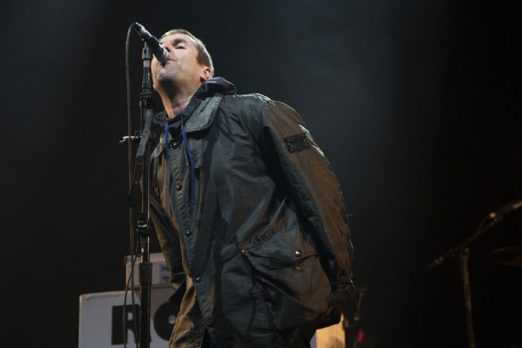 As per usual Liam wore his trademark parker throughout, but decided halfway through that having his hood up was the way to go, which resulted in giving him a grim reaper-esque appearance. Though he seemed grumpy and determined for most of it, we got the sense that he was very much enjoying the gig. Behind that steely expression there was a hidden smile lingering somewhere.

Liam and his band left the stage to the Sex Pistols cover of ‘My Way’. With the likelihood of an encore looking dismal, the band returned to the stage for one final time to perform an unknown song, which we can only presume is a future track in the making. If this is the kind of quality we can expect from the former Oasis frontman from now on, then please Liam continue as you were.