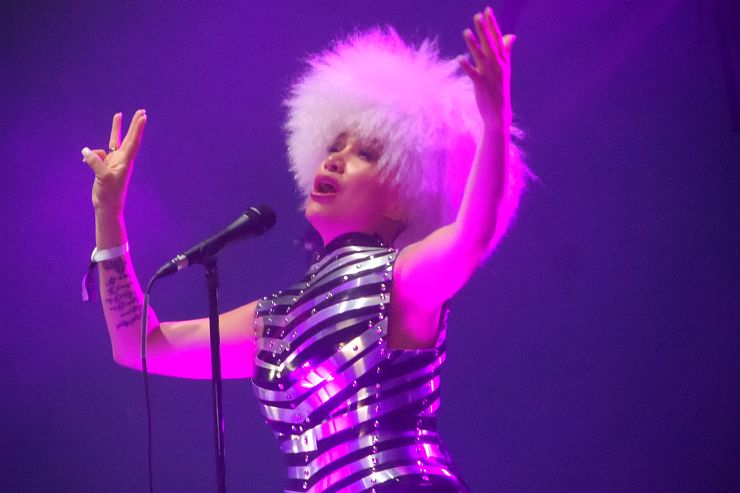 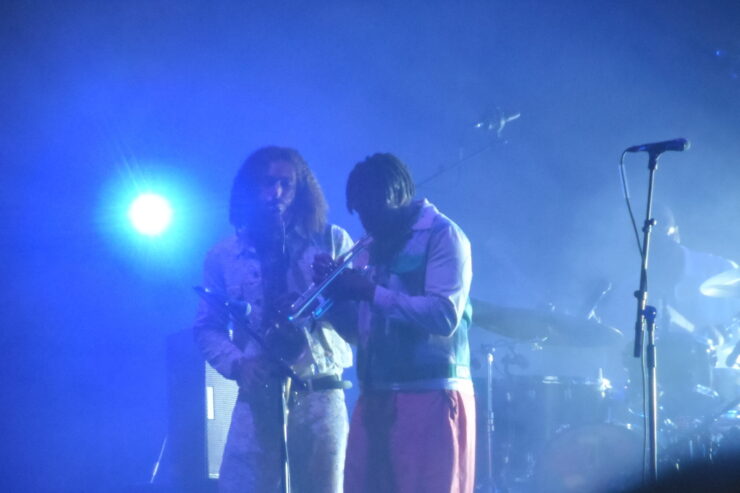 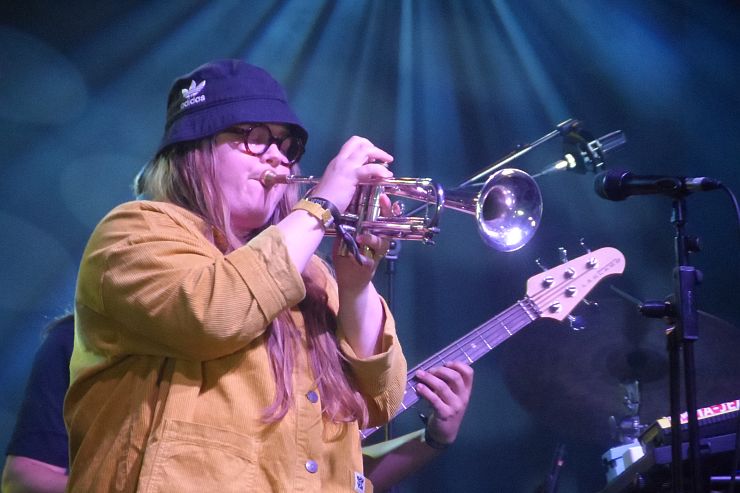 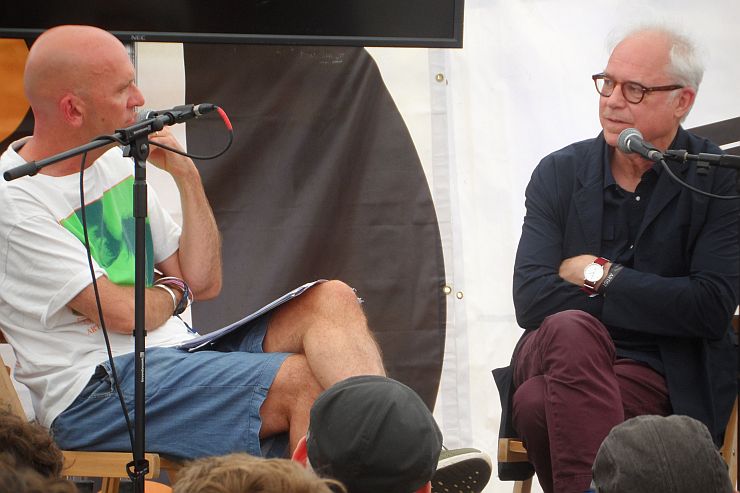 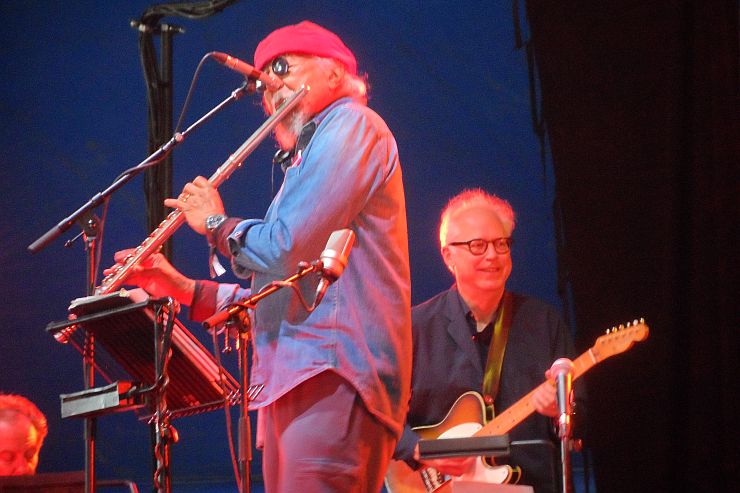 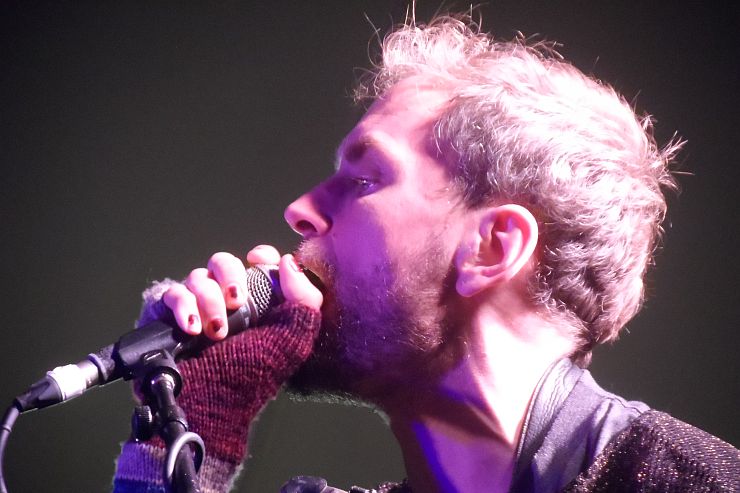 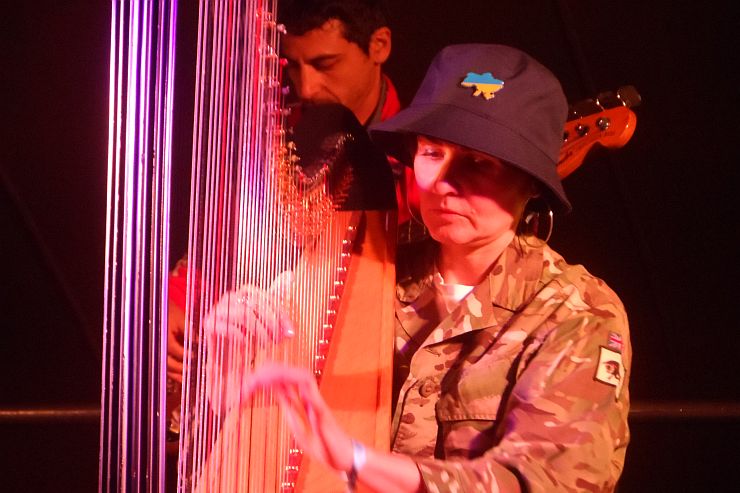 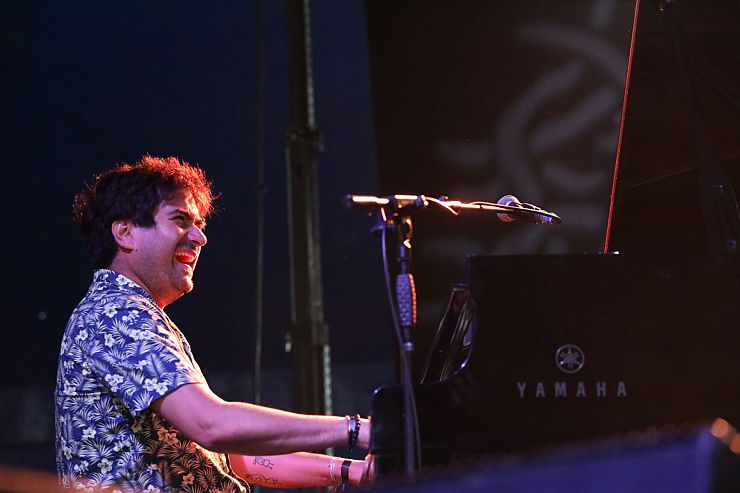 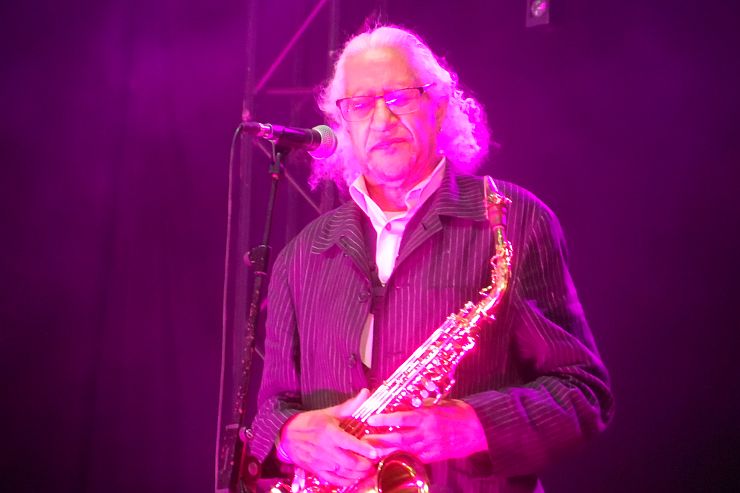 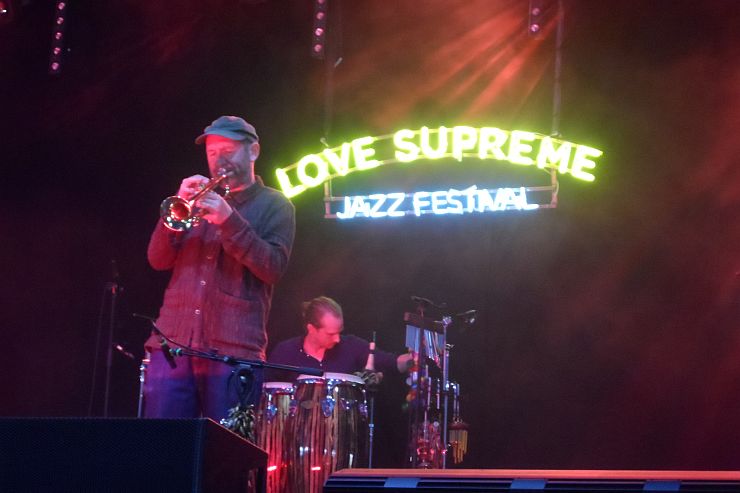 With the long wait over since the last Love Supreme Festival, it’s no surprise that this event had sold out. To celebrate their return, the organisers renamed the stages, added new performance spaces and put together an even more eclectic line-up than ever, including a full live programme for the opening night.

We arrived on site just in time for Lady Blackbird, who we did not want to miss following her incredible set at Brighton Centre in May. From the powerful opening note of ‘Summertime’ to the tumultuous finale of her take on ‘Life On Mars’, she exuded star quality and pure class that must surely see her headline a future festival.

There was time to kick back to enjoy a sunshine set from the Mr Bongo DJs before squeezing in to see Ezra Collective whose free-flowing set featured dub rhythms and a tribute to Tony Allen, all delivered with precision from a group of musicians at the forefront of the UK scene. This was contemporary dance music for the discerning masses that overflowed out of the packed tent. Meanwhile Alabaster De Plume thrilled a smaller but equally discerning crowd with an intense show combining sax and spoken word. We rounded off day one in the company of Ukrainian harpist Alina Bzhezhinska whose soulful vibrations conjured up the spirit of the legendary Dorothy Ashby.

With so much choice on offer, day two was always going to be a challenge but, aside from a few unavoidable clashes, the stage times were well organised to allow for a choice of classic jazz, funky soul, old and new, or a mixture of both. Quentin Collins’ trumpet-led sextet eased us into Saturday afternoon with a series of subtle swing numbers followed by Brighton’s own Love Supreme regulars Trees, exploring 60s classics alongside locally themed pieces such as ‘Seven Sisters’.

Away from the live music, we caught Bill Frisell telling Jez Nelson how Wes Montgomery was his introduction to jazz guitar, the influence of British bands he saw on US TV music shows and how he first met Charles Lloyd, with whom he’d be collaborating later. Matthew Halsall is always a joy to watch and the slow, meditative groove of his trumpet alongside harp, sax and bass was blissful.

At 21 years old, pianist Sultan Stevenson proved that there is no shortage of new talent shining through, while the octogenarian saxophonist Charles Lloyd’s masterclass of improvisation, with Bill Frisell riffing superbly, featured a pedal steel guitar giving an unusual country and western feel to a couple of numbers. There was a switch to flute for a calypso that recalled Sonny Rollins’ ‘St. Thomas Way’ but no chat or song introductions, letting the music do the talking.

Emma-Jean Thackray was a festival highlight, fresh off a plane and instantly creating a club vibe. Her vocals and trumpet skills, laid over heavy bass and intense piano solos, were the perfect segue from a mellow afternoon into a full-on Saturday party night. The Fatback Band were a late replacement for Candi Staton, but Bill Curtis’s current line-up got everyone dancing with their punchy brass and wah-wah guitar on classics including ‘Bus Stop’, ‘Yum Yum (Gimme Some)’ and soul weekender staple ‘I Found Lovin’. The night ended with earth-mother-with-attitude Erykah Badu, sounding blissful with a vocal range to rival Minnie Riperton, a backdrop of vintage Soul Train clips and a stylish light show. She was sassy, as a soul superstar should be, and proclaimed “I don’t need no music!” as her well received headline set climaxed with an a cappella finale.

There was no day of rest on Sunday as Motown classics wafted across the site from the main stage, while Tomorrow’s Warriors’ founders Gary Crosby and Janine Irons joined a panel to discuss jazz in the media and how fledgling (and established) musicians can better promote themselves.

A large crowd gathered to soak up a taste of Havana with Harold López-Nussa’s trio. The exuberant pianist brought tropical rhythms, dazzling stride playing and traditional Cuban stylings, encouraging the audience to participate in the most intricate handclaps. The beautiful interplay between his brother Ruy on drums and the double bass was almost balletic and a privilege to witness.

The main stage hosted Mama’s Gun whose laid-back funky, blue-eyed soul included a lovely tribute to Bill Withers with ‘Looking For Moses’, written on the day he died. Elder statesman Gary Bartz led a tight ensemble, switching between tenor and alto before the bass player introduced the beginning of the 1973 classic ‘I’ve Known Rivers’ which Bartz sang perfectly.

The weekend climaxed with a unique collaboration between Shabaka Hutchings and Nubya Garcia which saw them going head-to-head, propelled by three drummers, but it felt as though Sister Sledge’s set of disco bangers would have made a better closer than Gregory Porter’s sublime, but laid-back, performance.

That said, Love Supreme is the biggest outdoor jazz festival in Europe and, judging by the success of this year’s event, it will continue to go from strength to strength.