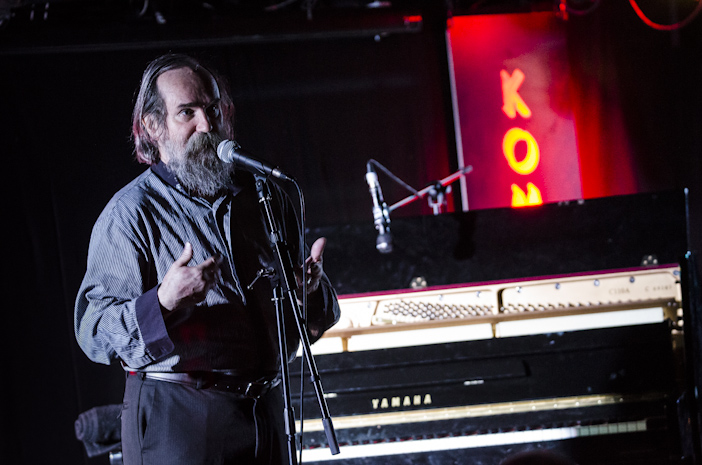 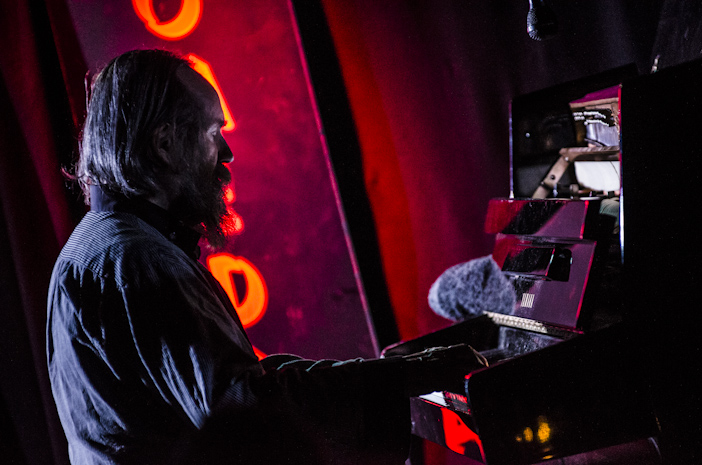 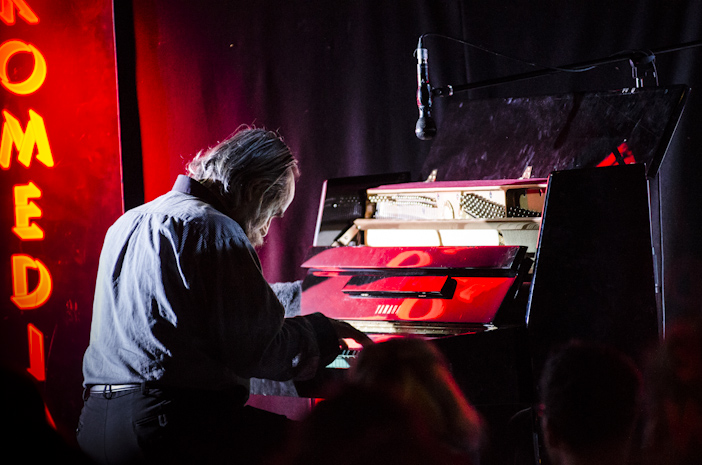 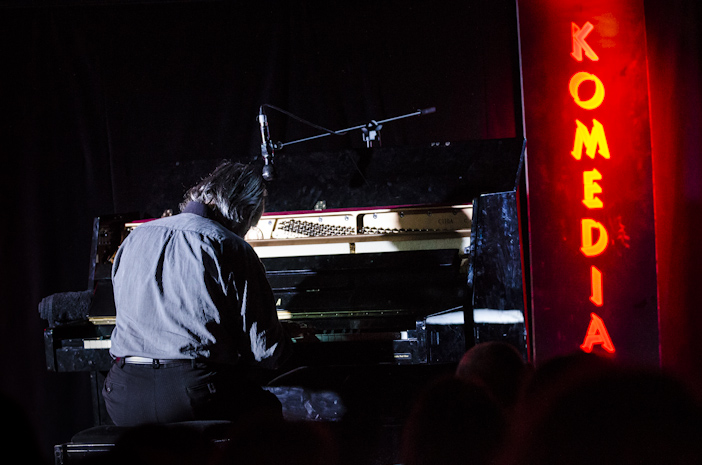 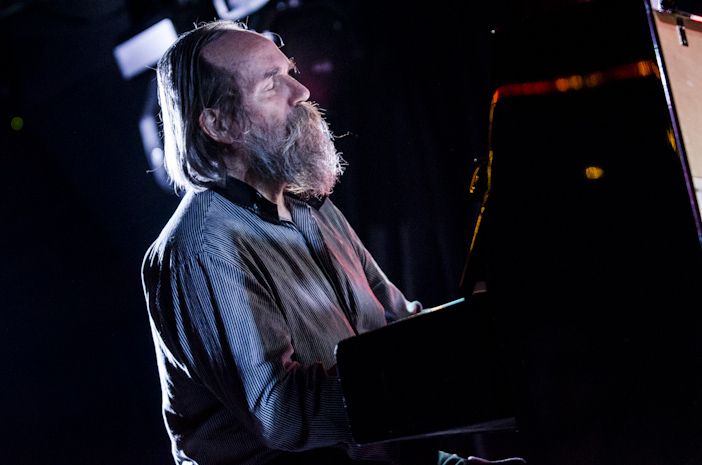 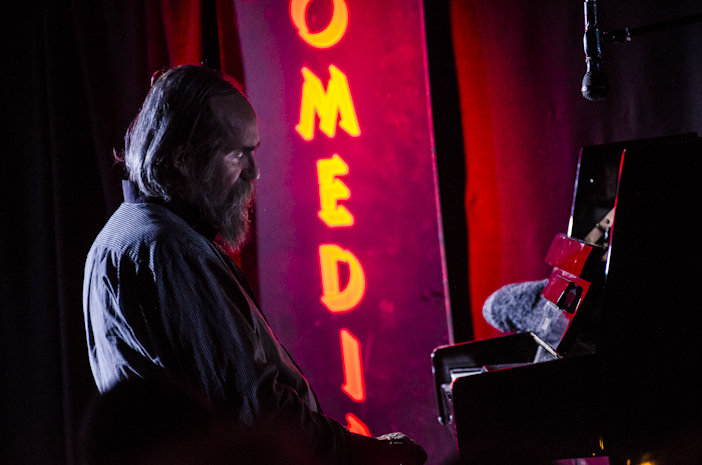 Tonight’s performance by the Ukrainian-born composer and pianist was part recital and part religious philosophy lecture.

Best known for the ‘continuous music’ genre he created where he can play up to twenty notes per second to create a fluid wall of sound, this was Melnyk’s first Brighton show since his appearance at last year’s Great Escape.

With the stage bare aside from an open upright piano, tonight was definitely all about the music. Melnyk took to the stage without introduction and delivered an opening lecture that covered anti-science, his intense perception of sound and an overview of the continuous music he is best known for.

The first piece begins tentatively, but the rhythmic left hand gradually creates a repetitive arpeggio while the right plays delicate chords. Suddenly it hits – the speed is intense and the impact astounds and it’s almost too much to take in. He is playing incredibly fast runs in which he still manages to add an interwoven melody. After fifteen minutes he slows and ends with an Eastern flourish. He stands to receive the applause, clearly out of breath.

‘Parasol’, from his best-known album ‘Rivers And Streams’, is mostly contained within two octaves and he sits motionless letting the music flow through his (surprisingly small) fingers. The repetitive sound is mesmerising.

He explains that ‘Butterfly’ was composed in a hotel lobby in front of disinterested passers-by. After a pastoral start and some playful runs that cover the whole keyboard, this looked to be a more melodic and traditional piece but then a lower continuous section exploded as if released from its cocoon.

The first set ended with his take on a love song that followed a lengthy monologue covering the futility of space travel, evil multinationals, the lack of basic humanity in the world and his love of Jesus. This was deep stuff.

During the break, instead of resting, he manned his own merch stand and chatted to the admiring punters. Amazing stamina for a 67-year-old.

The second set was to be a single 40-minute piece in which he would duet with himself. He explained that he’d recorded one part on the same piano earlier that afternoon and that the piece, ‘Windmills’ was based on an old Disney short.

With heavy sustain applied, the lower notes gave a lumbering wooden creaking feel, while the pre-recording generated a clanking industrial sound. This was fascinating to watch and the way he combined the two pianos so intricately was a great achievement. As he built to an euphoric crescendo the playing was so fast that the pianos sounded like a bowing string section before becoming a cacophonous discord with the tempo getting faster still. It eventually wound down to an ending of tinkling bird song and melodramatic silent film score vamping.

As dazzling as the musicianship was, a couple of pieces may have felt a little overlong but there can be no denying that this was an heroic performance from a true virtuoso.