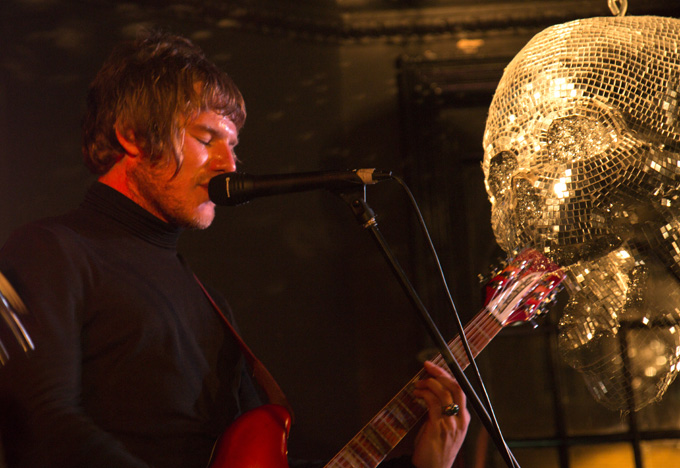 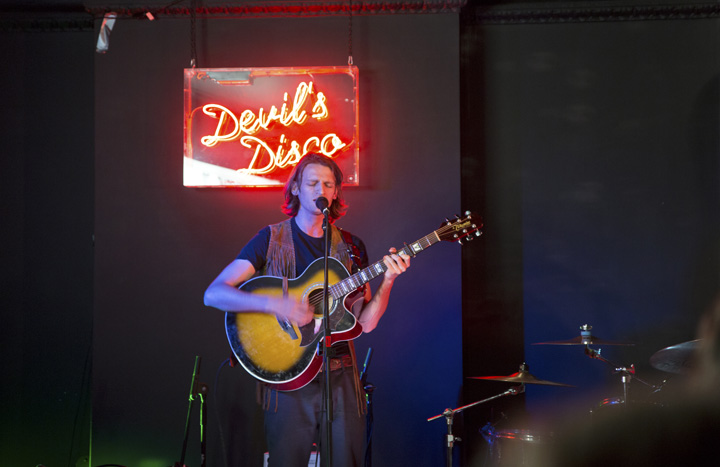 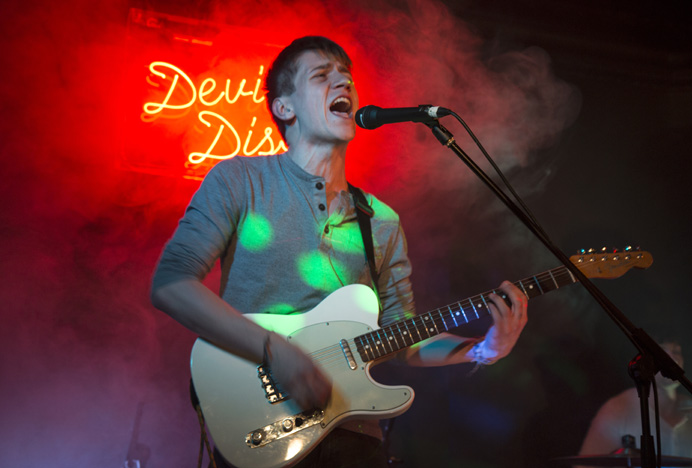 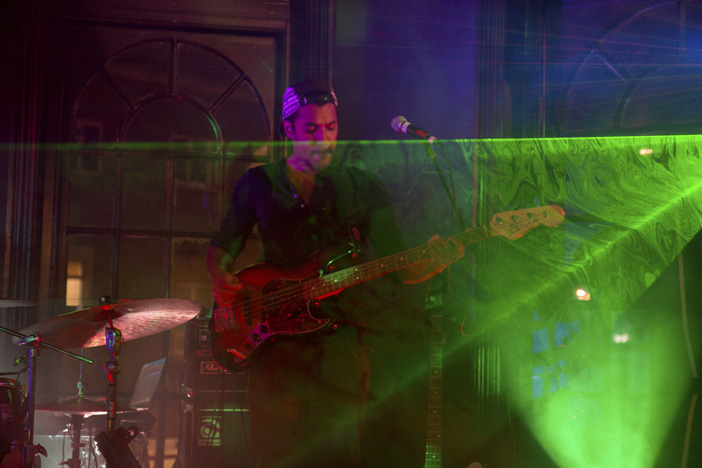 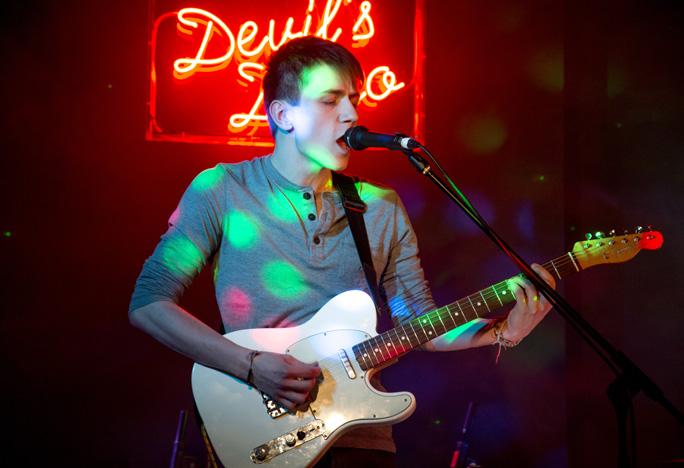 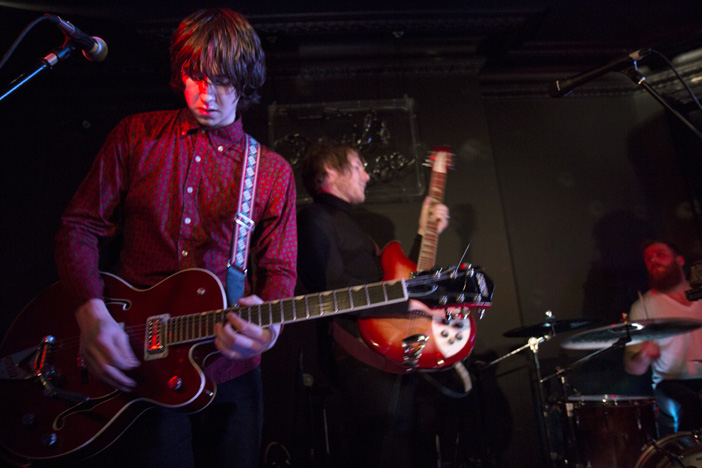 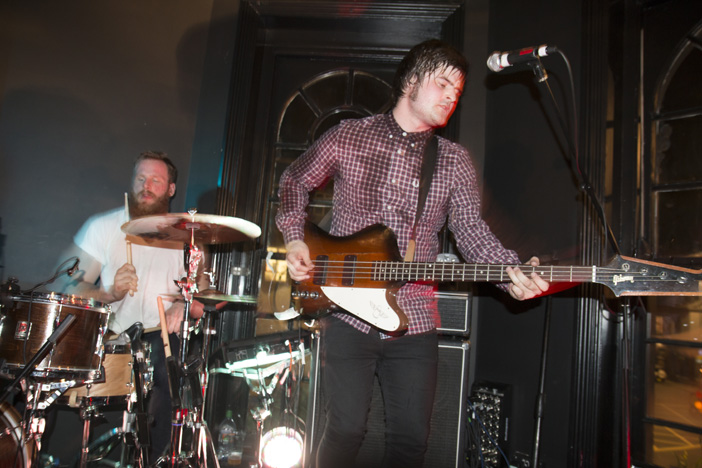 Last week SOURCE popped down to The Joker to catch local act Mantras’ first Brighton show. The band had just finished a five day tour, taking in Camden Barfly on route, and frontman Jack beamed as he told us how happy he was to get the band’s first live shows under his belt.

The night started with a showcase for two artists under Rugged Management, with Londoner Robbie Ransom getting things under way with a few nice numbers. The cameras were out in force to film second act Jo Deer, magnificent lighting and smoke machines backing a Vines-esque wall of noise which really got feet stomping.

Mantras took to the stage to finish the night with slick cut clothes and assured confidence. Swirls of 60s psychedelia combined with Kasabian beats ensured there were plenty of bodies dancing as the interplay between the band members peaked.